Are we civilised? Should we be?

Mass shootings: how to respond? 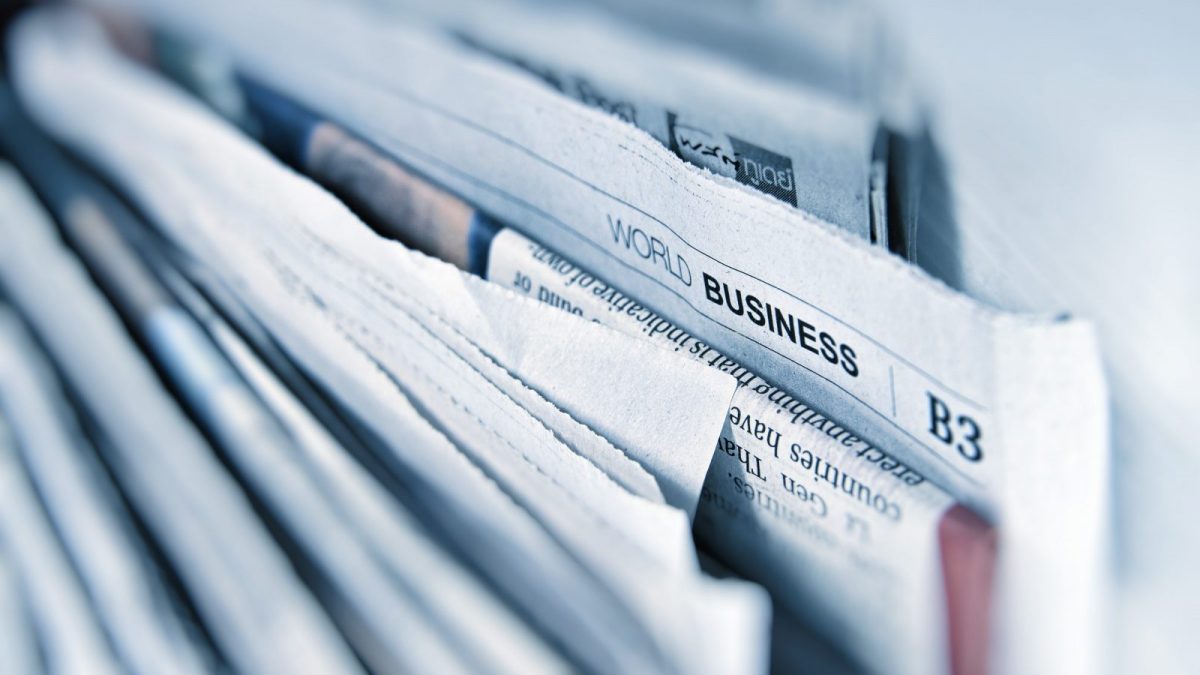 There should be no snot on the nostrils… A peasant wipes his nose on his cap and coat, a sausage maker on his arm and elbow. It does not show much more propriety to use one’s hand and then wipe it on one’s clothing. It is more decent to take up the snot in a cloth, preferably while turning away. If when blowing the nose with two fingers something falls to the ground, it must be immediately trodden away with the foot. The same applies to spittle.

Elias describes changing patterns of behaviour from the Middle Ages to the eighteenth century in France, Germany and England. The main contrast is between knightly culture and courtly culture. Medieval knights were brought up to spend their lives fighting wars. They would kill each other, rape women as they saw fit and take great pleasure in torturing peasants.

Elias tells us that this behaviour declined when a large number of small independent communities gave way to a smaller number of larger states where power was centralised in a single king. The overall amount of violence declined when the powerful state had a monopoly on it. Gradually, knights became courtiers in service to the king.

With centralised states, social hierarchies developed. Elias offers many quotations from books of etiquette of the sixteenth and seventeenth centuries, like the one at the beginning of this post. They illustrate two things. One is how the advice disgusts us today. This is because our standards are very different from theirs: we have become more ‘civilised’. The other is how these etiquette books, albeit describing standards very different from ours, were already in the business of seeking change.

Much of the advice is about meal times. In medieval meals there would be one pot containing meat, one goblet for wine and one spoon for drinking soup. The goblet and spoon would be passed round. People would use their fingers to take pieces of meat from the pot. Elias summarises Erasmus’ advice:

Some put their hands into the dishes when they are scarcely seated… Wolves or gluttons do that. Do not be the first to take from a dish that is brought in. Leave dipping your fingers into the broth to the peasants. Do not poke around in the dish but take the first piece that presents itself. And just as it shows a want of forbearance to search the whole dish with one’s hand… neither is it very polite to turn the dish round so that a better piece comes to you.

The etiquette books also address other aspects of life. The Wernigerode Court Regulations of 1570 stipulates:

One should not, like rustics who have not been to court or lived among refined and honourable people, relieve oneself without shame or reserve in front of ladies, or before the doors or windows of court chambers or other rooms. Rather, everyone ought at all times and in all places to show himself reasonable, courteous and respectful in word and gesture.

The books had a practical use. Medieval knights expressed their feelings and desires openly and immediately. They lived in the present. When they became courtiers they needed to practise self-control; before saying or doing anything they needed to think carefully about how others would respond.

Steven Pinker has made a name for himself by arguing that, despite the two world wars of the twentieth century, humanity is getting more and more peaceful. His The Better Angels of Our Nature inundates us with statistics, especially on homicides, and offers reasons for them. To me, the statistics make this part of Pinker’s case pretty convincing: despite popular opinion, we have become less violent than our ancestors were.

To explain how this happened, Pinker draws heavily on Elias’ thesis. Yet he seems to me to squeeze too much out of Elias, leaving us with a groundless optimism.

The Better Angels surveys the history of human violence from our hunter-gatherer ancestors to the present. It fills out Elias’ account by turning to biology and psychology for universal causes of gradually increasing empathy: we learn it through reading novels, we are forced into it by complex social interdependence.

To me Pinker reads too much like a hagiography of American imperialism. Every empire has its hagiographers, telling the history of humanity in such a way that it progresses towards the greatest achievement of all – my country, today. Every empire also has its opponents, its underclass whose freedom has been taken away and would like it back please, whatever the homicide statistics. There are still many people, like the Sami in Lapland, who live traditional, unindustrial, unglobalised, uncapitalised lifestyles and want nothing more than to be left alone to carry on. It is as though we are presented with a ‘Pinker’s Progress’ all about letting the American way of life take over the whole world; indeed, for a book published in 2011, The Better Angels pays remarkably little attention to downsides like environmental destruction.

Elias’ thesis has none of Pinker’s optimism. Far from eulogising about the behavioural changes he describes, he draws attention to the price being paid. Thus he quotes a lexicon of 1736:

Courtesy undoubtedly gets its name from the court and court life. The courts of great lords are a theatre where everyone wants to make his fortune. This can only be done by winning the favour of the prince and the most important people of his court. One therefore takes all conceivable pains to make oneself agreeable to them. Nothing does this better than making the other believe that we are ready to serve him to the utmost of our capacity under all conditions. Nevertheless, we are not always in a position to do this… Courtesy serves as a substitute for all this. By it we give the other so much reassurance, through our outward show, that he has a favourable anticipation of our readiness to serve him… This is so common with courtesy that it gives a special advantage to him who possesses it.

Court life was therefore competitive. Every courtier sought favour with the most powerful people at the expense of other courtiers. One had to be careful about the exact degree of aloofness or familiarity with each other person. A seventeenth-century text states:

Let a favourite pay close heed to himself: for if he does not keep me waiting as long as usual in his antechamber; if his face is more open, if he frowns less, if he listens to me more willingly and accompanies me a little further when showing me out, I shall think that he is beginning to fall, and I shall be right.

So the homicides declined but the ruthless competitiveness continued. The concept of civilisation, like courtesy, began life as a way of distinguishing the lifestyles of the courtier class from other social classes, especially in centralised France. The next step was introduced by Napoleon. In 1798, setting off for Egypt, he shouted to his troops:

Soldiers, you are undertaking a conquest with incalculable consequences for civilization.

From then on, Elias tells us,

nations came to consider the process of civilization as completed within their own societies; they came to see themselves as bearers of an existing or finished civilization to others, as standard-bearers of expanding civilization… And the consciousness of their own superiority, the consciousness of this “civilization”, from now on serves at least those nations which have become colonial conquerors, and therefore a kind of upper class to large sections of the non-European world, as a justification of their rule.

The concept of civilization, therefore,

sums up everything in which Western society of the last two or three centuries believes itself superior to earlier societies or “more primitive” contemporary ones. By this term Western society seeks to describe what constitutes its special character and what it is proud of: the level of its technology, the nature of its manners, the development of its scientific knowledge or view of the world, and much more.

What Elias observes critically, Pinker adopts enthusiastically. Pinker provides impressive evidence of declining violence and expects continuing progress. However his reasons are unsatisfactory. I have already mentioned the elitism happy to deprive other people of their freedom. In addition, his explanations sound like a succession of accidents: courtly society, novel-reading, social complexity. If this is all they come to, maybe the next few accidents will put us all into reverse.

On this point, Pinker’s committed atheism lets him down. His case would have been stronger if, instead of looking for historical accidents, he had paid more attention to people and movements that consciously set about promoting more peaceful and empathetic lifestyles. Moses, Confucius, Buddha and Jesus all acquired large followings for promoting the things Pinker approves of. If he discounted them because he classified them as ‘religious’, he will have been typical of atheist intellectuals today.

So is civilisation what we want? Elias leaves us wondering: if it is just western ways of claiming superiority, are there better things to aim for?

Ultimately it doesn’t matter how we define the word. Instead of claiming superiority, what matters is learning to live in harmony with other people, however different we all are, so that all may flourish.