Is there any point in praying? 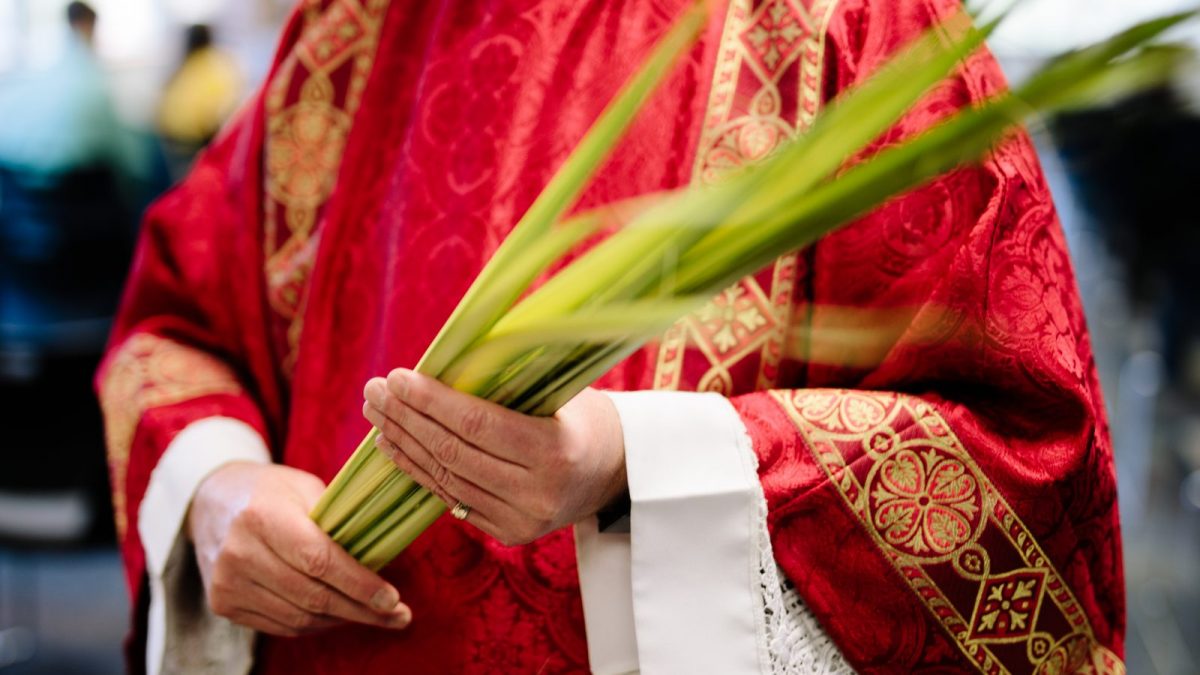 The Church Times is usually pretty deferential to the leadership of the Church of England, but this time its leader article excoriates all 118 of its bishops for their joint statement about Brexit.

At my local Philosophy in Pubs group we were recently discussing the difference between lying and bullshit. Lying, we thought, is when the speaker knows his or her statements are not true. Bullshit is when the speaker is expected to say something, and is more concerned to perform as expected than to speak accurately. This post asks: is the bishops’ statement bullshit? I would prefer to think not, as I know and respect some of them. But I think it is.

Their statement is short, mainly arguing that the debate needs to conducted in a spirit of mutual respect. We should speak with respect

especially with the poor, with the marginalised, and with those whose voices are often not heard in our national conversation.

What the Church Times leader mainly attacks is a sentence in its introductory paragraph:

In writing, we affirm our respect for the June 2016 Referendum, and our belief that the result should be honoured.

This, the Church Times thinks, is

a clearing of the throat, a testing of the microphone… “in writing” means “in passing”: the Bishops want to move on to their main concern. It is remarkable that the first-ever unanimous declaration of episcopal support for Brexit should be expressed in such an offhand way.

As for honouring the referendum result, it

might sound innocent, but, thanks to its appropriation by Brexiters, the phrase now means, exclusively, pushing Brexit through in the face of any opposition.

The leader then addresses the argument that ‘the elite’ are not listening to the poor who voted for Brexit. It ‘has a ring of truth’, but

the argument has an equal truth when applied to the powerful elite around the Prime Minister. Not only have they declined to listen to the 16.1 million who voted to remain in the EU: they have consistently wiped them from the political scene.

I think the statement is bullshit, for two reasons. One is adequately dealt with by the Church Times’ response. The mantra about ‘honouring the referendum result’ has indeed come to mean getting the UK out of the EU at whatever cost. If the words should be interpreted as ‘a clearing of the throat, a testing of the microphone’, that’s bullshit.

My other reason is more enduring. To the extent that church leaders have a public platform at all, it’s because they are church leaders. Their public statements should be appropriate to their role.

The teachings of Jesus Christ call for us to be generous and humble servants; virtues which are for all leaders, whatever their faith.

To use the words of Jesus, we must renew the structures that enable us to “love one another”.

These are platitudes. They don’t tell us anything about why bishops, in role as bishops, should have a view on the Brexit debates.

To me, Christian theology does provide relevant approaches to public issues like Brexit. They are not distinctively Christian, but they oppose some of the values characteristic of the current debate. Here are some of theological points that could have been made, summarised briefly.

One God, one humanity

Because the whole world and all its people are created by God, and loved by God, our long-term objectives should be the common good for all creation. We should not seek to benefit ourselves at the expense of foreigners, however we define them. The divisiveness of the Brexit debate is to be resisted for the same reason that all divisiveness is to be resisted. As soon as we get into the ‘us against them’ mindset, we are no longer thinking of other people the way God does. There is nothing special about being British, or European. We are just God’s children.

Because God has intentionally provided enough resources to meet the needs of all the world’s people therefore our constitutional arrangements should ensure that nobody goes without their basic needs. Much Brexit debate is about whether the UK as a whole will be economically better off or worse off outside the EU. This is the wrong question. In the fifth richest country in the world, maximising the size of the national economy doesn’t need to be a high priority. What matters is not the overall size of the economy, but whether people’s needs are met. On this matter a great deal more needs to be done whether or not the UK is in the EU.

All borders – between nation states and between supranational organisations like the EU – are artificial inventions. We need lines on maps so that local decisions can be made by local people, but we should never allow them to define who we are. For somebody like me who lives in Liverpool, transferring some decision-making from Brussels to London definitely does not count as ‘taking back control’. They may as well transfer it from Brussels to Timbuktu. Too much power in any one place corrupts the powerful and oppresses the powerless.

The bishops’ statement is a missed opportunity. It could have been worded so as to show that believing in the God of Christianity is relevant to the big issues we face today. Instead its main point – that the debate needs to proceed with mutual respect – is too easy to make. Combined with the statement about honouring the result of the referendum, it comes across as the voice of the establishment urging the anxious not to upset the apple-cart.

The Church Times article sees this, but also fails to say anything that comes from the Christian tradition.

For those of us who think Christianity does have relevant things to say about current affairs in God’s world, it would be nice to see some informed theological engagement with the issues.