House of Bishops Pastoral Statement on Marriage and Civil Partnerships: A Critical Appraisal 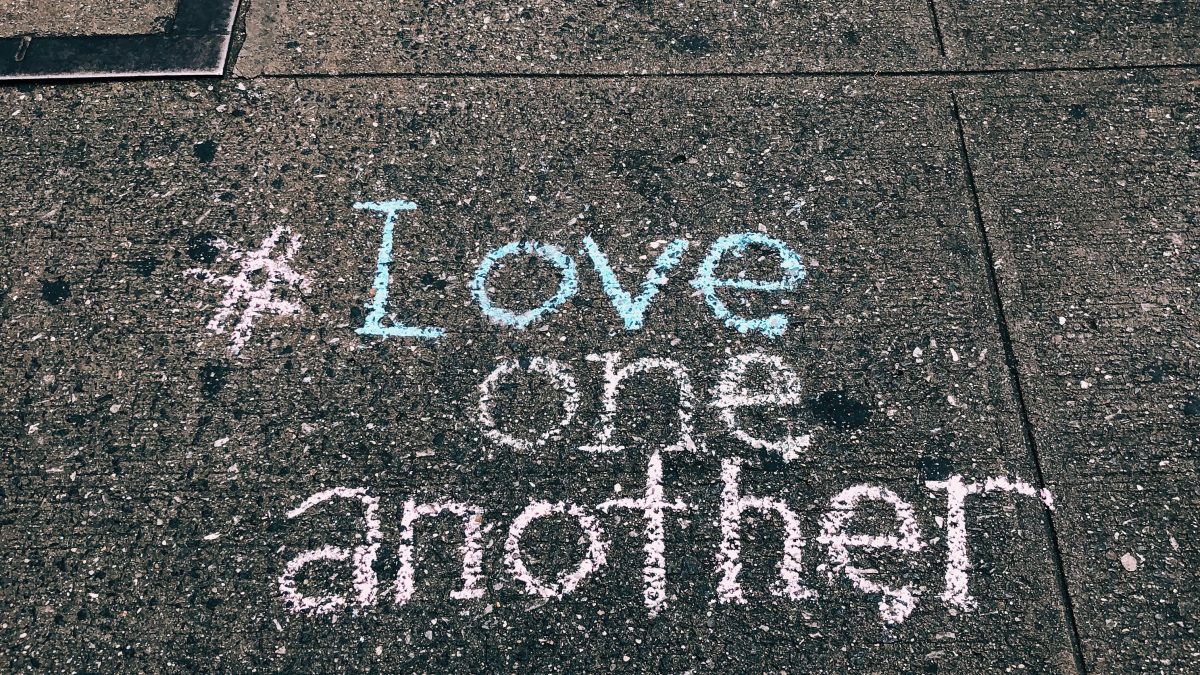 THIS WAS the title of the Modern Church South West group day conference in Bath last month, led by Stephen Parsons, author of survivingchurch.org. 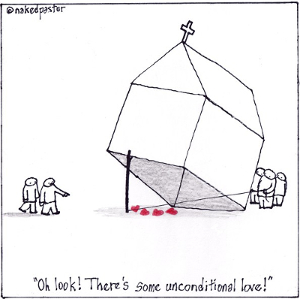 The seeds for this day conference were sown at the Modern Church annual conference in July 2017 when Stephen told  some of us about his research on the subject.

Even in these post-freehold days, our capacity as Christian ministers to lead and influence comes narrowly as priests, preachers and pastors, more widely as we take up roles such as school governor, trustee, and so on. Recent Remembrance commemorations have reminded us of the place the church, the clergy and minister have within society. We have, like it or not, considerable power.

Stephen’s morning session gave us three high-profile examples of how things can go wrong. Two of the three, the cases of Bishop Peter Ball and John Smyth, were familiar to most of us. The difficulties surrounding Penniel Church in Brentwood were less so, but we were fortunate in that some members had ministered in that area and in some cases had ‘picked up the pieces’.

All three cases involved a charismatic figure of charm and influence, who took up ‘extra-curricular’ roles which brought them into contact with potentially vulnerable people. Peter Ball, a cofounder of a new monastic community, had access to young men; John Smyth had considerable influence in the Iwerne camps; Michael Reid of Penniel Church offered gifts of healing. Various attempts at dealing with all three seemed inept or easily frustrated. At some cost to himself, Archbishop Carey was easily deflected by Bishop Ball, who was able to exhibit both personal charm and social connections. The Brentwood church had become so dependent on Michael Reid that a succession of leadership proved extremely difficult, John Smyth, having been ejected from a church in South Africa, died earlier this year before he could be called to account.

The common denominator in each case was not sex (as it appeared) but charisma and power. All three used God in making their followers vulnerable for their purposes and became ‘groomers’ in different areas. Their charisma thus became malignant. Malignant charisma, Stephen reminded us, was closely linked to malignant narcissism. The use of personal power to effect the individual will over someone was a manifestation of this.

The afternoon session analysed more deeply the morning’s themes, based on the work of Heinz Kohut in exploring child development. Mirroring and projection help to build coherence in developing a self. If these are out of balance, or the process does not happen there is a lack of a solid centre. A similar void occurs if a child has been doted on to the extent that it is left without skills to cope with the world on its own terms.

This absence of a core or centre also occurs in narcissism where the attention of ‘others’ has to be drafted in to be a substitute, and the narcissist is able to develop a range of skills which equate to charismatic gifts in order to attract, dominate and manipulate into a kind of crusade, or a ‘nirvana of opportunity’ where the world can be changed. Within this theatre, the ‘others’ feel valued, the narcissist feels little or nothing and remains emotionally detached. There is therefore no sense of guilt or responsibility when things go wrong.

Stephen returned to Peter Ball (in particular) to analyse this more deeply. He referred also to the ill-fated ‘Nine O’Clock Service’ in Sheffield in the 1980’s and spoke about the capacity of music as a tool to further these ends. He also spoke about his own personal experience before turning to explore how power operates within the parish.

This was a fascinating, deep and somewhat challenging day of which the above is a mere taster. We came away grateful to Stephen for his enthusiastic presentation and incisive mind, and pondered whether those involved in safeguarding in neighbouring dioceses might have benefited this presentation had they responded to the invitation to attend.