Christianity and the role of prisons

The Canonical and Non-Canonical Nativity/Infancy Narratives: Some Theological Issues 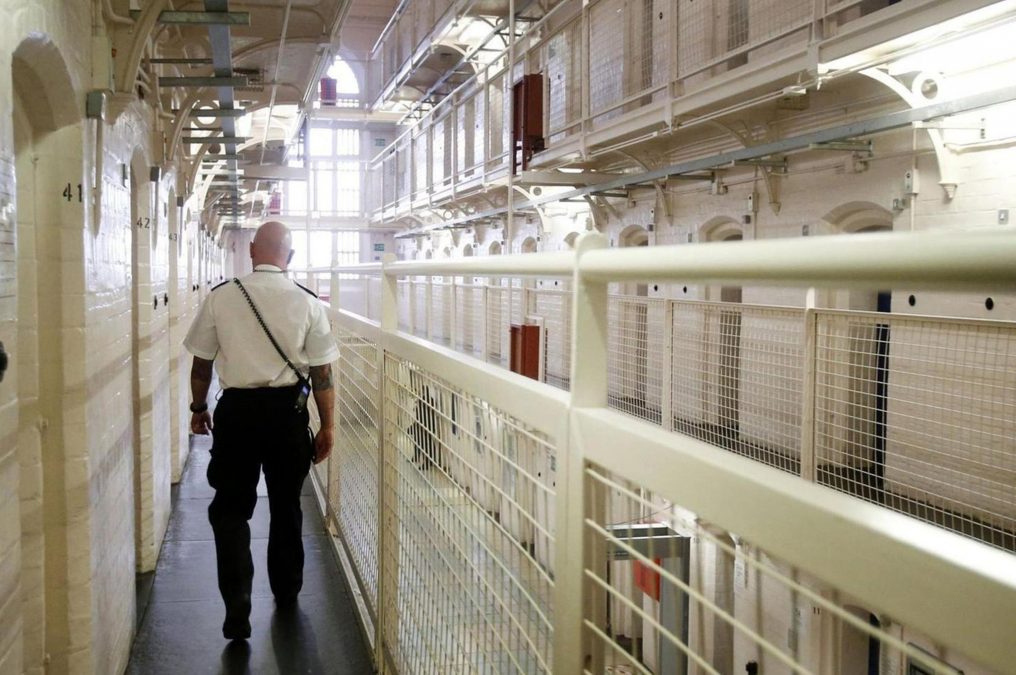 On Tuesday the UK Government published its new White Paper on Prisons Strategy, along with a brief summary. It is much as one would expect: extra money for more prisons, more technology, more treatment of drug addiction, more and better trained staff, more education of offenders, more top-down instruction and – of course – more statistics.

The intention is to reduce the crime rate. Will it? I doubt it. This government, like most governments, looks at crime the wrong way, and therefore produces a penal system that does the wrong things.

There are many issues with the present penal system. It is often said that it punishes the small criminals in order to make the country safe for the big criminals. Right now this seems all too obviously true.

But that’s another question. This post is about what we think we are trying to do with the penal system. 45 years ago I studied criminology. Back then, criminologists knew what governments should do to reduce the crime rate. But the government of the day didn’t pay any attention. Nor has any of its successors. Governments always hope to win the next election. That means pleasing the voters. So they follow the advice not of criminologists but of newspapers like the Daily Mail.

There is a conflict of interest here, and it goes right through all of us. The way we have evolved, we care for our own people. We are determined to do the best for our own children. Even when one of our own children has committed the most heinous of crimes, we love them, want them to flourish, and feel sure there are better responses than prison.

On the other hand, when outsiders threaten our security, we want them out of the way. We don’t care what happens to them, so long as they leave us alone. Let them be locked up for life. Let them drown in the Channel. Let bombs be dropped on their towns.

Christian morality has a lot to say about this. God loves everyone, and wants everyone to live a life of blessing. Even the worst offenders. To live a Christian life is to feel about others the way God does. The moral challenge we have been given in this earthly life is to care for others as God does. To grow spiritually is to hope that even the worst offender will become a happy and constructive member of society.

While calling this ‘Christian morality’ I accept that it’s also found among Jews, Buddhists and many others; but I do insist that the ‘lock them up and throw away the key’ campaigners have no right to call themselves Christians. A Christianity that opposes what Jesus stood for is no Christianity at all.

From this perspective the most constructive bits of the White Paper are the ones focusing on the prisoners themselves: helping them get over drug addiction, improving the educational service within prisons, helping prisoners to get a job on release.

These aims are hardly new. They have been on the priority list since – well, for at least 45 years.

And they are all reactive. Why do young people become drug addicts in the first place, and who is doing something about that? If offenders are poorly educated when they enter prisons, what about improving the educational provision outside them? If prisoners need help to get a job on release, what about all the other people who also don’t have a job? How about employing the unemployed, whether ex-prisoners or not, to contribute to the common good in constructive ways they can be proud of?

At least they are there in the White Paper. But the overall emphasis lies elsewhere, pressing the buttons that suit the gut feelings of hatred: more prison places, more control from the top, more of the latest surveillance technology. An increase in control freakery means prisoners, far from being helped to become positive members of society, will have their noses rubbed in the dirt all the more.

Perhaps this is all we can expect, given the state of public opinion. But it’s hardly satisfactory.

I find myself asking: who should we blame? The Government, for appealing to the worst instincts of voters? Or the voters, for being so keen to demonise other people and be nasty to them? Or the newspapers for encouraging the worst elements of human nature?

But then, as Lorraine Cavanagh has argued, playing the blame game doesn’t help. We are where we are. If the situation is to improve in the future we need to work together, regardless of who did what in the past.

Our present system is no good at reducing crime, despite all the rhetoric. What it does achieve is theatre. It dramatises our culture’s fears. It gives us a cheap sense of superiority, by giving us minorities to demonise and hurt.

Instead, we could work towards a society where everybody has a valued place; where nobody feels an outcast and nobody wants to cast others out. The first step would be to give up the desire to be nasty to the people we disapprove of. God loves them.