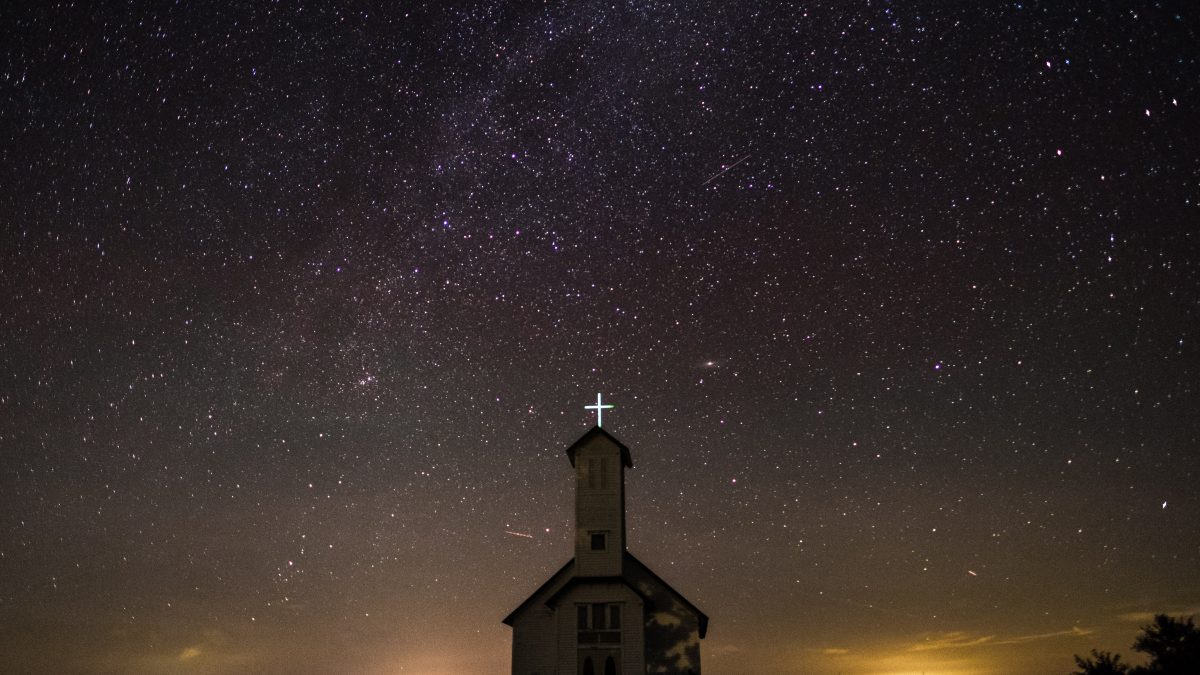 We carry fear around with us. It is something we are born with.

It is said that people engage more readily with social media posts if they come with an image. I am not sure if this is a comment on a collective diminishment of intellect, attention span, or possibly a renewed penchant for the visual – because it is also said that our appreciation of the visual arts is actually waning.

I don’t know if any of this is true, as these assertions are hard to prove statistically. But there must, all the same, be a reason for the fact that for most of us, it is the image which grabs our attention, although it will seldom retain it. So the image alone leaves the viewer with one of two options; the first, to switch off (in every sense of the word) and the second, to read a line or two of whatever is being offered on the rest of the page or screen.

This is not to suggest that we need to engage more deeply, and with greater discernment, on images and visual representations, although we probably do, but to ask ourselves what we are really looking for in the short intervening moment between looking at the image which comes with this post and deciding to read what is said about it. Is it curiosity? Or anxiety? Or a combination of both? The image has a context, but it is not the context that drew me back to it when I started to write. It is the haunting expression on the face of that particular man. I think it is the face of fear, of a man who is afraid of losing everything. To lose, in regard to his position, is to fail and to fail is, in some measure at least, to cease to exist. We have all known what it feels like to fail, or to be afraid of failing.

We carry this fear around with us. It is something we are born with. As very young children, fear is mixed into the imagination, but the imagination is also fed by experience. These primal experiences often have to do with immediate circumstances, such as war or violence closer to home. All too soon the very young child learns that violence does not happen of its own accord (apart from certain natural events like storms) but is perpetrated by other human beings, often those most close to us. It is also impossible to rationalise the fear which comes from experiencing violence, whether physical or emotional, and that remains true, to a greater or lesser extent, for most of our lives. So we are caught in a vicious circle. What we do not understand or cannot explain to ourselves makes us afraid and the fear which derives from not understanding makes us still more afraid – afraid of some indefinable state of isolation or non-being.

To return to the image posted above, could it be that the threat which this person poses to us stems from deep within his own fears, and touches us all in that dark part of our inner being in which we feel most alone, and most afraid?

If this is the case, it must require that we develop some kind of coping mechanism, some way of managing, but not denying, the kinds of fear which this person evokes in others and which may well be a variant on the fears he carries around in himself and of which he is in denial, as we all are when it comes down to what we most secretly fear.

We learn in the Christian tradition, and in other religious language frameworks, that love casts out, or resolves, fear. I have always found this quite hard to understand. I find it difficult to reconcile the way I feel when I love a person with the way I feel when I am afraid of someone. Some people know fear in the same context as love. They fear the person they love – or love the person they fear. So love itself does not seem to be casting out fear. Some other kind of love is needed.

It is love’s source that we need to draw on when we are most afraid.

With the season of Advent approaching comes the opportunity, for those who can spare the time or the mental space, to contemplate love’s source in the face of a tiny and vulnerable child. This child is, of course, all children and all vulnerable people. It is also the child in all of us. But somehow this particular child, this Jesus, brings unfathomable peace to all who will accept Him and are willing to be transformed by Him in the moment of doing so. No one is beyond His reach, including the frightened man in the picture I have posted.

So perhaps the best thing we can do in regard to this particular individual is to hold him and his unnameable fears in the presence of this Christ Child and in the radiance of His smile.