Gold, frankincense and myrrh but no nappies 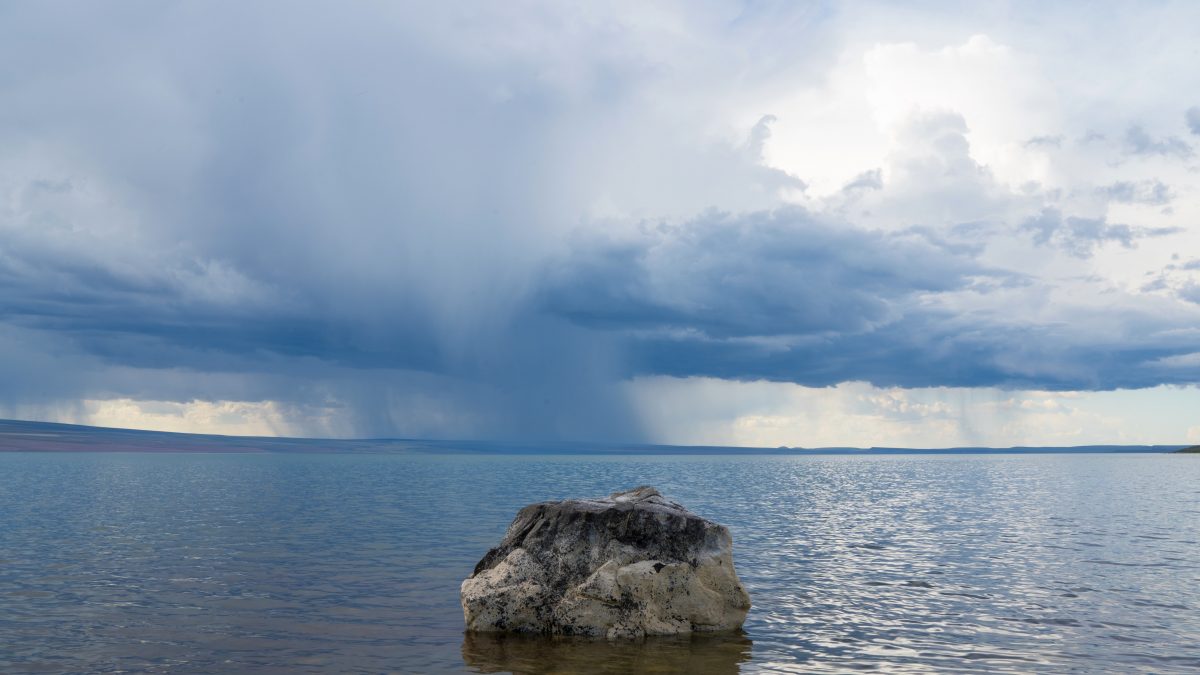 Between September 1665 and November 1666, in the village of Eyam, 260 people died of the plague, including a visitor who had come to sell cloth to the locals, but never left.

The figure comprised about three quarters of the population because the village had gone into voluntary quarantine in order prevent the plague spreading to surrounding communities.

As a result of Eyam’s act of sacrificial love, other hamlets and villages in the area seem to have been spared this horrific fate. Some people must have been asking themselves what kind of capricious God would allow such things.

At the moment, I am reading Maurice Wile’s God’s Action In The World (Bampton Lecture 1986) and look forward to understanding a little more about how God works in what happens to people and communities, for better or for worse. I come at his book from an a priori position, because I think God’s agency works through love and, most significantly, through the love which holds communities, nations and families together. This kind of love is often tested through sacrifice and reveals God at work in the world in many and various ways which are difficult to explain, allowing for the fact that I have not yet finished the Maurice Wiles book.

Something like the latter scenario is happening in our village. One family who we all love is in crisis at the moment. The people concerned are pivotal to the life of our church, so as a community we are challenged on two fronts; the first, emotional, because it is hard to watch people we love suffer, and the second, practical, involving the day to day running of our churches.

Earlier this week a meeting was called. We met in someone’s kitchen, reckoning that the church itself would be too cold for anything much to get done. Would that this piece of loving common sense was applied to all church meetings. A warm environment makes for constructive decision making.

We met as a body of people entering into the suffering of one of our own. In meeting together, we were allowing that suffering to become, in some measure at least, integrated with our own context, our personal experience of suffering and the relatively new and acute experience of suffering together in one person’s, or one family’s, present pain. We were fortunate in having things to do which could make the people concerned know that they are embraced and held by the community. I say fortunate, not only because we had things to do but because this coming together through suffering is a tangible experience of the God we all worship Sunday by Sunday in church. It tells us as a community, as well as the people in whose pain we share, that we are loved in a way which is beyond human understanding.

What we were all experiencing in this very practical meeting was Christian joy. To experience Christian joy as a community in the face of suffering comes with being Church in the fullest sense. It comes with the conscious experience of being the body of Christ. It is something that we seldom find in the context of the formal Church, as the world, for the most part, perceives it, because the formal Church seldom seems to give itself the time or the opportunity for this kind of joy to be planted in the hearts of those it is supposed to serve, or those who in name or title are called to do the serving. This suggests that the Church, at all levels of its life and in every context, is called, first of all, to be fully alive in its humanity, to know joy whatever the circumstances. Being human as Church is to be the body of Christ.

In the meeting I have just described, all the people present knew each other. Being a small country community, they probably knew more about each other than people would in more formal settings. This, and the fact that we had all been through ‘stuff’ together over the years, made for an altered dynamic, a dynamic of trust. We had learned trust partly through a shared period of unhappiness. We had learned to hang together and get through those dark times, so as to rise again as a transformed and more loving community.

The dynamic of trust allows business to get done (hence it is ‘dynamic’) because there is relatively little in the way of disturbing or distracting undercurrents which make for the kind of politics and game-playing that so often shape meetings and cause them to either stagnate or founder on detail. There was also a shared sense of urgency in this kitchen meeting. The love and the sharing in the suffering of the person we were there to serve gave purpose and focus to the discussion. Too many church meetings lack a depth of focus and purpose. It is often not at all clear what is bringing people together and there seems to be little to hold them together in a way which is meaningful and enduring, with the result that we come away from such meetings wondering why they were called in the first place.

Shared love and the trust which comes with it make for productive meetings. But this particular meeting was more than productive. It was a living out of the Gospel, a reminder that we are called, as Church, to bear fruit, fruit that will last (John 15:16). Bearing fruit that lasts does not depend on strategy.

In the life of the Church it depends on vision which is informed by love and worked out in the kind of meetings which take place around a kitchen table.