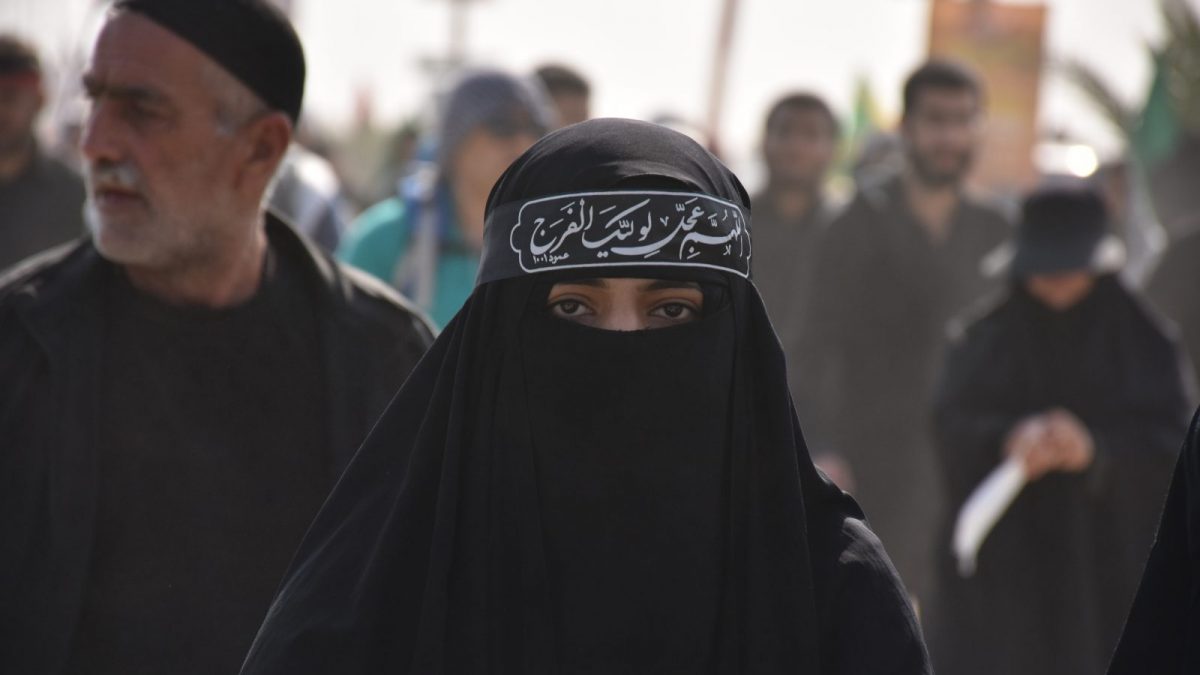 Somewhere between Nathanial Hawthorne’s Hester Prynne (The Scarlet Letter) and the story of the Prodigal Son we meet Shamima Begum, a nineteen year old mother of three (two of her babies have died) and an ISIS bride, who now wants to come home to the UK.

Two issues seem to dominate the discussion in regard to allowing her to return: The first, does she pose a threat, existential or physical, to the nation? The second, does she feel any regret for what she did when she was fifteen?

It seems that in both cases the answer is no. This is where it also seems that the good people of the UK, or at least the immigration services, the Home Office and the diplomatic service, have a problem. Her situation does not sit tidily within the ethical norms described in the two scenarios I have just mentioned. To many people’s way of thinking, if she is unrepentant she must pose a threat.

She is not quite a Hester Prynne figure: On the face of it, she is not the helpless victim of other people’s hypocrisy and perverted morality. She represents, after all, an entity of which we are all fearful. She is also, at present, unrepentant, so the story of the Prodigal Son does not fit her situation either. But perhaps we should look a little more closely at both these stories and at ourselves.

The important thing to remember about the Prodigal Son is that the forgiveness was unconditional. The father is running down the road to meet his boy long before he knows whether or not he is returning because he wants to be forgiven, or simply because he wants food and shelter. Either way, it doesn’t matter. At first, it seems that the latter is indeed the boy’s primary motive, but somewhere along the line he realises that he needs much more than food and shelter. Shamima Begum has not yet reached that point. She is still justifying her past actions. But that may change. The question for us, then, is do we wait for this abused youngster to own her mistake? Or do we run down the road to meet and embrace her, regardless of what she may be thinking right now? Is there anything that binds us to her, that makes us responsible for her, other than her UK passport?

Put these questions on hold for a moment while at the same time considering what kind of an enemy Shamima might be. Again, she is emblematic of something we fear, so the instinct is to create a defensive wall between her and us, so that we can feel justified in our approach to her and feel safe. If we were living in the times of Nathaniel Hawthorne’s novel she, like Hester, could be put on a stand in the town square with the letter ‘T’ stuck to her front. ‘T’ for ‘traitor’, rather than ‘A’ for adultress, as happened to Hester. The treatment of both Hester and, potentially, Shamima, amounts to the same thing, a manifestation of collective fear worked out through righteous indignation.

The Prodigal Son story tells us a bit about how to manage fear in dealing with returning ISIS fighters or their victims, of whom Shamima is one. It tells us that there is a certain kind of love that defies logic and even, in the minds of many, appears to have no moral basis.  This is not to say that it does not also require accountability.  Shamima knows that she may go to prison.

Genuine compassion defies convention, so it requires courage. This is the kind of love that God feels for all people regardless of what they may have done in the past. Should ours not be the same?