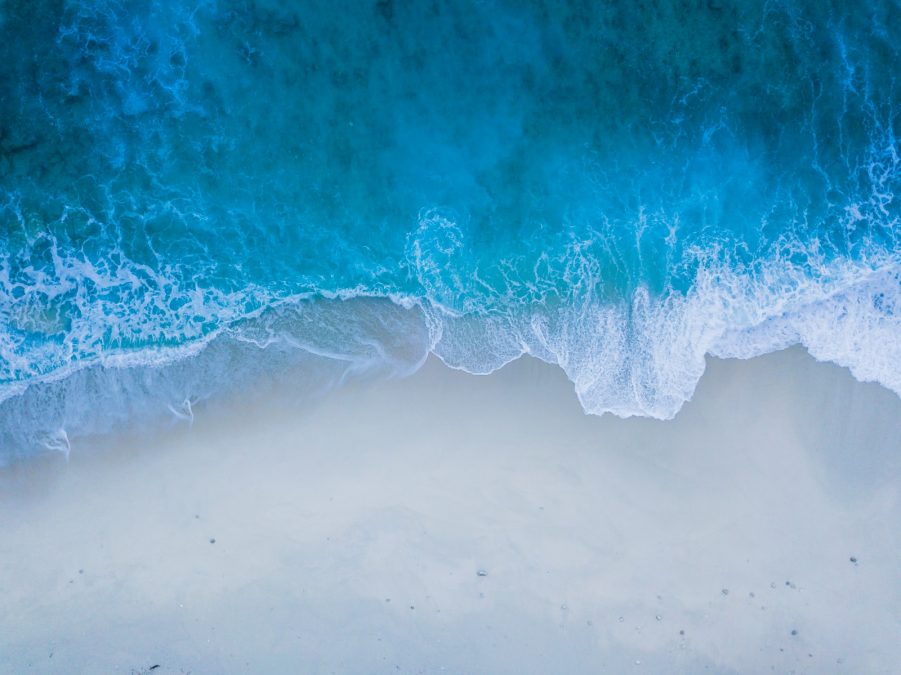 One of the leading commentators on religion and politics in the USA is Robert P. Jones, who is the CEO of the Public Religion Research Institute (PRRI).  His recent books on the churches and racism have rightly attracted high praise for their depth of research, the range of statistics he draws on, and the bodies he consults (e.g., Pew Foundation, several Washington DC-based polling and research centres, etc). Best of all, perhaps, is his unimpeachable clarity: the boldness and frankness of his prescient analysis; and his conclusions and future projections.  Few could easily argue with his devastating blend of data, history, cultural and political analysis, and his very nuanced feel for and understanding of religion in contemporary America.

Granted, American Christianity has evolved differently from its European forebears.  In the USA, the customer is king.  Faith thrives on religious consumerism.  It is also financed differently, with congregations, for the most part, paying their own way for their own plant, staffing and resourcing.  Even in classic ‘mainline’ denominations (e.g., Methodist, Presbyterian, Baptist, Episcopalian, etc.), individual congregations tend to set their own budgets, pay their clergy, hiring and firing at will.

On a fact-finding trip some years ago now – looking at how Diocesan infrastructure in a historic Episcopalian Diocese operated – I was struck by the difference between expectations, and where the power in the Episcopal Church resided, compared to the British Anglican churches.  This USA Diocese was a well-run enterprise, but there were very, very few Diocesan staff. Congregations (still called parishes, but not in the sense Europeans mean it all) that reached out to young people hired their own youth ministers.  The Bishop could not understand why you would need a Diocesan Youth Advisor, or why every Church of England Diocese might.

The conversation with the Bishop produced the same shrug of the shoulders for paid officers for mission, evangelism, stewardship, ethnicity, disability, ethical investment and more besides.  Congregations that had a vision for such ministry got on with it.  They did not wait for their Bishop or Diocese to organise it for them. Those that did not offer a panoply of ministries – perhaps a small rural church dozens of miles from anywhere – were nonetheless working out something different, like how to care for immigrant crop-workers.

Parishes raised their funds, and for the most part, kept the vast majority of what they raised for their local mission.  The quota paid into central funds was miniscule – a notional 5%-8% depending on need.  Most of what the quota was collected for went to subsidise parishes that needed ministry support but could not afford it, and probably never would.

The number of Diocesan employees that the Bishop had at his disposal could be numbered on the fingers of two hands.  The central resourcing from the Diocese to the congregations comprised some legal advisors, some HR and mediation experts competent in resolving intra-congregational conflict, and some administration, including financial.  The Bishop did not think it was remotely strange that more than a third of his congregations had staffing levels greater than the Diocese.  Or that many of his own clergy were paid more than him.

More recently, the Diocese mothballed its Cathedral for a range of reasons, including financial. As the Bishop could not justify subsidising a Cathedral that had become insolvent, the diverse ministries in that city are now shared between the neighbouring parishes.  Meanwhile, the Cathedral remains open, but only when the culture and demographics change will its role in ministry be rekindled.

Whilst I am not suggesting for a moment that the American model translates to Europe, the refreshing pragmatism of the USA Episcopalian Dioceses is mirrored in other mainline denominations.  Bishops are therefore left to function as the Ordinal requires: caring for the clergy; teaching through scholarship and study; speaking out on behalf of the voiceless, and only when necessary, speaking for the Diocese too.  My US Bishop colleague was bewildered by my description of the episcopal and diocesan portfolios and expectations in England.  “No-one would fund that here … or expect a Diocese to provide those services”, he said.

The pragmatism of American Christianity is puzzling and perhaps perplexing for their older European cousins. Doing what works is not the same as doing what is right, and American Christianity – perhaps especially its evangelical expressions – has produced some novel and heterodox forms of faith that are ethically and doctrinally questionable. However, for around a century, the combination of pragmatism, consumerism, post-war productivity and wealth, with increased social mobility has come together to provide the richest of soils for an American Evangelical boon.  Offshoots have emerged too, that are Charismatic, neo-Pentecostal, and Health-Wealth-and-Prosperity focussed.  Evangelicalism has also penetrated Hispanic and emerging Asian communities.

Robert P. Jones, however, notes the unseen and darker side of this success.  He traces the roots of Evangelical growth and success, in part, to white supremacy – white, male, privileged, entitled, educated and in control of the apparatus of social, financial, economic and political power. (See his The End of White Christian America [2016] and White Too Long [2020]). He sees this domination coming to an end, and with it, the presumptuous hegemony of white Evangelicalism. He does not think this is at all bad.

In other writings, Jones also suggests that the death-knell for white Evangelicalism, whilst not caused by Donald Trump’s rise to presidential power, was nonetheless reflected by his four-year sojourn at the White House.  We already know that 80% of white Evangelicals voted for Trump.  We know that this same constituency was far more drawn to (note, more than other Christian groups) conspiracy theories such as those perpetrated by QAnon.

Whilst some readers may find this hard to compute, one should recall that most of the major religious conspiracy theories (from the 1960s to the end of the 20th century) on the identity of the individuals or corporate bodies in league with the Anti-Christ, Satanic forces and End-Times calamity originated from white Evangelicalism.   QAnon was just another supply of fresh manna for hungry white Evangelicals. A cabal of Satanic, paedophiles operating a global child-sex-traffic ring and conspiring against former President Donald Trump in his term in office, was never that hard for biblical-literalists and fundamentalists to swallow whole.

Likewise, white Evangelicals are more likely than any other Christian group to:

English Anglican Evangelicals may feel a little queasy at these findings. After all, is this not the same constituency that spawned thousands of evangelism courses and megachurches?  And growth is good, right? I mean, isn’t that the point of the church … to grow and keep growing?