On responding to tragedy

Mass shootings: how to respond?

‘Losing something irreplaceable and of great value to all’ 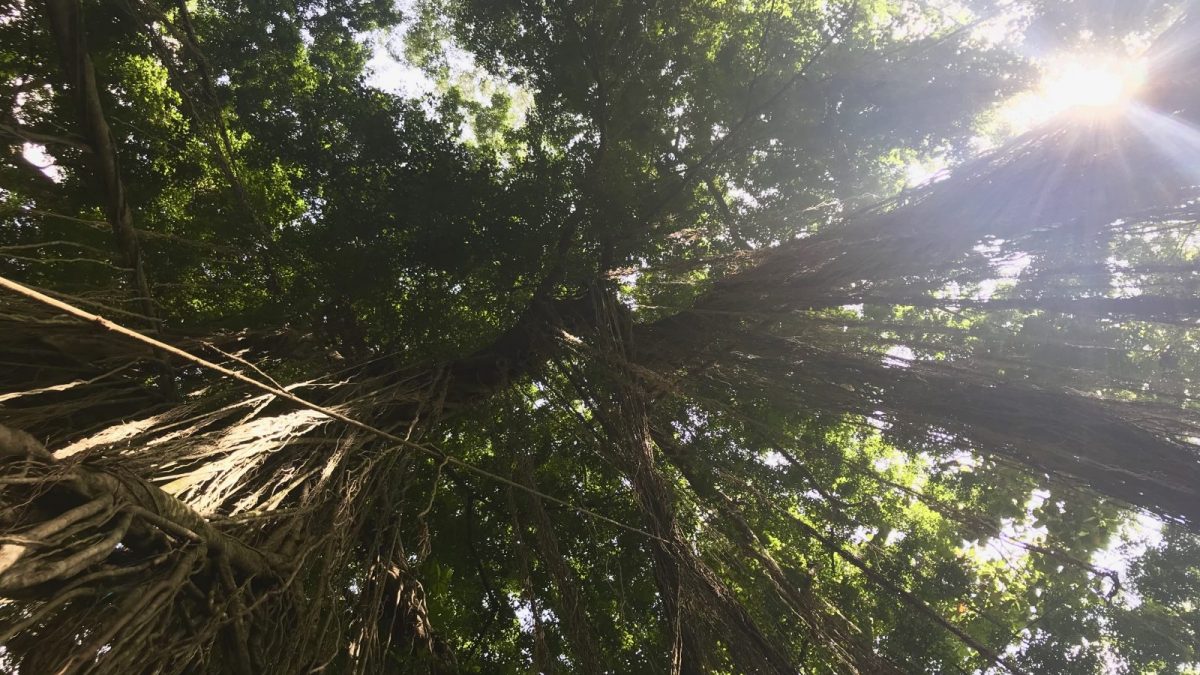 This is my sermon for this coming Sunday, in case anyone wants to pinch it – or bits from it.

It’s based on the Gospel reading Luke 13:1-9. Jesus responds to a couple of tragedies with some pertinent comments and a story about a fig tree.

In the standard Church of England order of service, after the gospel is read someone says ‘This is the Gospel of Christ’ and the congregation responds ‘Praise to Christ our Lord’.

So today, all over the English-speaking world, people are going to tell the story. There was a fig tree that didn’t produce figs. There was a discussion about whether to cut it down. This is the Gospel of Christ! Praise to Christ our Lord! No it isn’t.

My wife and I have a fig tree in our back garden. We are yet to get a single decent fig from it. We have discussed what to do about it. But when we discussed it, neither of us thought we were talking about the Gospel.

Of course this story is not the Gospel, it’s a snippet from Luke’s Gospel. To understand its relevance, we have to ask why Luke put it there.

It comes immediately after two tragedies. We have no other information about them. Apparently Pontius Pilate killed some Galileans and mixed their blood with the sacrifices at Jerusalem. A tower collapsed and killed 18 people. Neither of these events should surprise us. Pilate was brutal. Life was cheap. Jesus asks: ‘Do you think that because these people suffered like that they were worse sinners than everybody else?’ Then he adds: ‘But unless you repent, you will all suffer as they did’.

So: why should anyone have thought that they were worse sinners? And what’s the relevance of repenting?

They might have been considered worse sinners because of a distinctive Jewish belief about sin and punishment. At that time, in that part of the world, the traditional view was that tragedies were caused by gods being angry with humans. Gods could be moody. They didn’t always get on well with each other, and if you obeyed one god you could offend another. This kind of belief was declining by the time of Jesus but it was still there.

What made Jews distinct was their belief that there is only one god. God creates us to bless us and doesn’t need anything from us. Other people could put tragedy down to angry gods, but Jews needed another explanation. The usual explanation was that tragedy was God’s punishment for sin.

The problem with the theory of angry gods was that it made people feel helpless. There was nothing anyone could do; life just was tragic and always would be. It made people fatalistic.

But the theory of one god who punishes had problems too. Prosperity theology. If you are healthy and rich, that shows that God is blessing you. If you are ill and poor, God must be punishing you for some great sin.

The book of Job struggles with this question. The practical result was that whenever a comfortable, healthy Jew witnessed another person suffering, they were inclined to believe that the sufferer must have committed sins. It made the fortunate people feel self-righteous, and it gave a double burden to the victims of tragedy. In addition to the tragedy, they were told that God disapproved of them. The blame game.

This very judgemental attitude is still around today, in some places. Blame the poor for their poverty. But most of us instinctively reject it. We look with horror on those people who said AIDS was God’s judgement on gays. When people get killed in plane crashes, we don’t think their deaths were punishment for sin.

Jesus didn’t either. Those two tragedies illustrate how people often suffer not because of their own sins but because of the sins of other people. Pilate chose to kill those Galileans. The tower hadn’t been built well enough. This is the point of his asking: ‘Do you think they were worse sinners than everybody else?’ Of course they weren’t.

So why did Jesus then say: ‘Unless you repent, you will all suffer as they did’?

This word ‘repent’ keeps cropping up. In English it means you are guilty and apologetic. If you don’t think you are guilty you don’t repent. The modern Christian tradition thinks of repenting as an act performed by individuals.

But the New Testament was written in Greek. The word ‘repent’ translates the Greek word metanoeite. It has three parts. Meta comes in a lot of English words. Metaphysics is the study of things beyond physics. The middle bit, nous, means ‘mind’. The end bit, eite, means ‘you’ in the plural.

We cannot be sure exactly what Jesus meant. We cannot know what he was thinking at the moment when he said it. We cannot even be sure his words were accurately reported. But New Testament scholars study the context and he seems to have been saying something like this.

The Greek word metanoeite is plural: it isn’t addressed to individuals. It can imply guilt, but the basic meaning is something like ‘turn your mind around’. Think differently. Change your way of thinking.

So we today might say that unless we all think differently, climate change is going to kill us all off. Unless we change our way of thinking, we will all suffer.

We can imagine people saying: ‘Okay, Pilate killed some Galileans, some people got killed when the tower fell down, but the rest of us aren’t suffering like that. Why should we change?’

So Jesus tells a story about a fig tree. It wasn’t producing fruit. But when this happens, there is always a case for leaving it one more year to see if it fruits next year. In the same way, disaster hasn’t struck us all yet, there is still time for us to change the way we live, but if we all carry on the way we are, we are going to suffer eventually.

My own view is that this was central to the teaching of Jesus. He offered a different way of living. It would be possible when people changed their way of thinking. When people had different values. In the meantime powerful people still kill powerless people, badly built towers still fall over and kill people. We can if we want change the way we think. We can adopt the values of the Kingdom of God: a god who creates a generous world, full of good things, enough to meet everyone’s needs, and is waiting for us to overcome our selfishness and care about each other.