Plagues and Statistics: A reply to Martyn Percy from Anthony Woollard

Martyn Percy: A Plague of Numbers 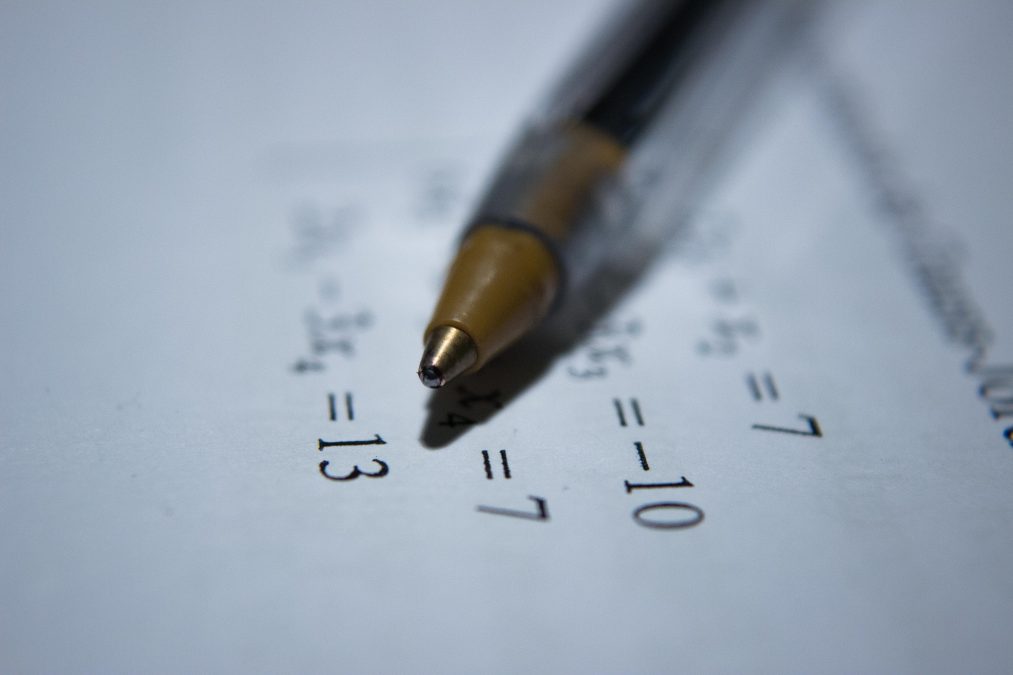 As a long-time supporter of Martyn Percy, one of Modern Church’s most distinguished Vice-Presidents, I never thought I would write the words “Think again, Martyn”.  But his blog post of 2 June raises issues which I believe demand a far lengthier response than a mere “comment”.

Many of his basic contentions are right.  In this pandemic, as in so many before it, we have become bemused by statistics.  And many of the statistics (just think of the stuff about testing) are misleading, or misused, or just plain wrong.  For somebody who has lost a loved one, the only statistic which matters is that particular death.

But statistics do matter for a number of reasons.  As a former senior official in a Whitehall Department, I know a little about the use (and misuse) of statistics.  At their best, they guide policy decisions for the well-being of the community.  And that well-being is not something trivial.

Only this week, one of our retired clergy in my own parish – who happens to be a conservative evangelical in a community which is mainly of a very different tradition – wrote an article in the parish magazine whose themes overlapped with those which Martyn so eloquently expresses.  Pandemics do happen.  People do die.  Get over it.  To the Christian, such things should not matter!  That article did not go into the analysis of the use and misuse of statistics with which Martyn deals, but, in other respects (given the use of rather different language from a different theological tradition) there were some uncomfortable parallels.  That article stirred up a good deal of anger in the (“virtual”) congregation.  And I fear that Martyn’s post might do the same.

As one correspondent put it to me – though not in precisely these words – Jesus, according to the Fourth Gospel, claimed to come that we might have life in all its fullness.  Undoubtedly, pain, suffering and death (whether the numbers of deaths from a particular cause are large or small) are part of life, and coming to terms with this is a great part of the spiritual struggle for many of us.  But that does not mean that we should simply accept whatever comes our way.  We are called to fight against such evils.  And, in that fight, good scientific – and not least statistical – information may help us.

I am mindful of the fact that it was one doctor in the 19th century whose use of statistics pinned down the cause of cholera in a part of London, and thus freed the capital from that particular plague.  Can anyone dare to say that his number-crunching, and the medical and pastoral care which sprang from it, was not the work of God, helping to bring well-being, life in all its fullness, to millions?

Certainly, we have seen inadequacies in the gathering of that information; there is still far, far too much that we do not know about the coronavirus and its effects, and the effort to gain that knowledge should have started many months ago.  And we have seen far grosser political misuse (or disregard) of the information available.  But – if Boris Johnson will forgive me an old Latin tag – abusus not tollit usum.  The fact that a genuine attempt to find out the facts, and build policies for well-being upon them, has been so badly misused does not excuse us from such work.  The fact that there may, indeed, be fates worse than death – in this life or perhaps the next – is no reason for skimping on the work which may help us to reduce deaths in a situation like the present.

Insofar as Martyn is calling for a more mature spiritual reflection on the hard facts of a pandemic, in the light of history, then I support him.  Insofar as he is saying that “the science”, including statistics, cannot finally answer the deepest questions raised, again I support him.  But insofar as he appears simply to dismiss the statistical enterprise, because it has been abused, or because it is pursuing some science-based will’o’th’wisp of freedom from the darker things of life, then I believe he is wrong.  And those whose lives are saved – or lost – as a result of such an attitude, are likely to say that he is wrong also.