Professor David Clough: What’s Christianity got to do with farmed animal welfare?

Signs of the Times Winter 2020 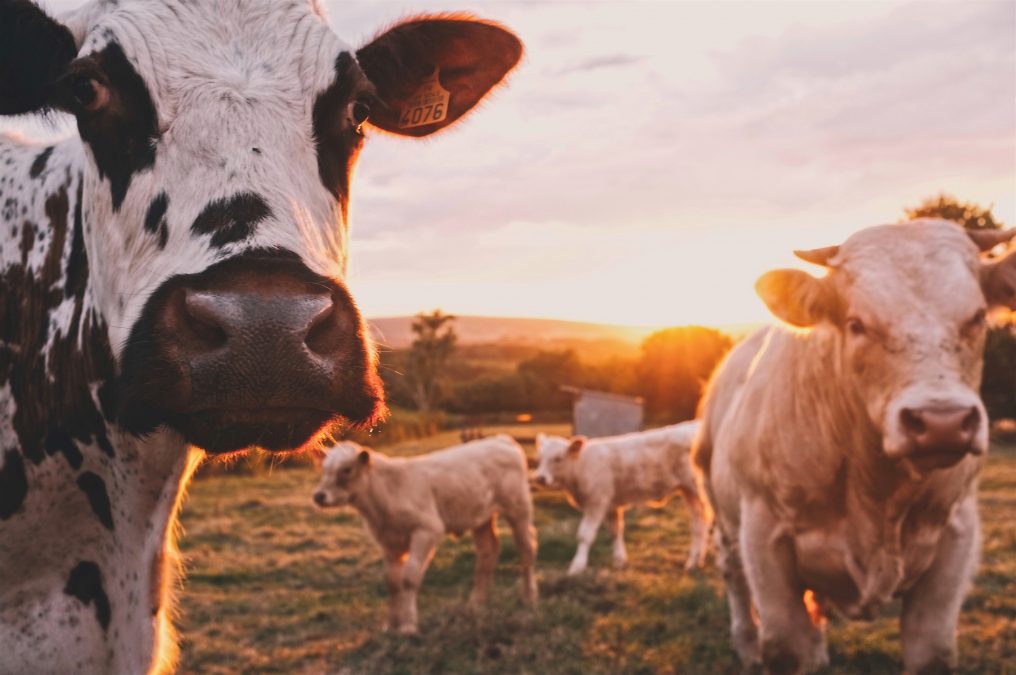 We’re now two years into a three-year research project that is exploring developing a Christian approach to this question and on November 18th we’ll be holding a public online event to launch our Policy Framework for Churches and Christian Organizations on the Christian Ethics of Farmed Animal Welfare. We’re hoping that the framework will be a catalyst for churches at local, regional, and national level to get to grips with appropriate policy and practice in relation to farmed animals. The Framework also has implications for the practice of other Christian organizations such as church schools, Christian charities, Christian ethical investors, and so on.

The Framework sets out why farmed animal welfare should be a concern for Christians, proposes a Christian approach to farmed animal welfare based on the flourishing of humans and farmed animals, assesses the extent to which current UK farming systems enable the flourishing of farmed animals, and makes recommendations for the practice of churches and other Christian organizations, farmers, food retailers, wholesalers, and manufacturers, Christian investors, and policymakers. Following the launch event, we’ll be holding webinars to discuss key elements of the Framework, and workshops to help members of churches and other organizations consider how they could use the Framework to inform new policy and practice. If you’d like to be kept in touch with these and other upcoming project events, do let us know.

Christian Ethics of Farmed Animal Welfare (CEFAW) is a project funded by the Arts and Humanities Research Council investigating the implications of Christian faith for how animals are farmed in the UK. The project research team brings academic expertise in Christian theology and ethics together with an expert in the veterinary science of farmed animal welfare. The project is unique not just in taking a Christian perspective on farmed animal welfare, but also in working in partnership with major UK churches (Church of England, Church of Scotland, Church in Wales, Methodist Church, Roman Catholic Church, United Reformed Church) and 7 other organizations, including Compassion in World Farming (CiWF), the Church Investors Group, and Christian animal groups.

CEFAW has two core aims: to produce the first academic book exploring the ethics of farm animal welfare in a Christian context, and to produce a Policy Framework that churches and other Christian organizations can use to develop their policy and practice. Having churches and other partner organizations involved from the beginning has helped ensure the academic research has been shaped throughout by the questions that are of concern to churches. A consistent theme from the churches in the first 18 months of the project has been the importance of recognizing the very difficult position of UK animal farmers struggling with changing consumer attitudes, climate change policy, Brexit, potential post-Brexit trade deals, and more recently the COVID-19 pandemic.

Visits to see how animals are being farmed in the UK have been a crucial part of the project. Members of the Research Team together with representatives of partner organizations have had the chance to discuss farmed animal welfare in the context of first-hand experience of how animals are being raised. Site visits have included a wide range of species and different welfare levels. The contrast between seeing pigs raised intensively in crowded indoor sheds and outdoors according to organic standards was particularly striking.

The project has responded to a public enquiry on the gene-editing of farmed animals, a Defra consultation on national food strategy, and most recently has produced a briefing on farm animal welfare issues in the Agriculture Bill that was circulated to bishops and other peers in advance of the Bill’s Second Reading in the House of Lords. A project blog also made the case against the intensification of animal agriculture in response to the climate crisis.

In my research into the history of Christian concern for animals, I was surprised to discover that British Christians were prominent in campaigning for the first legislation against cruelty towards animals in the early nineteenth century and setting up the organization that became the RSPCA. At the end of the century other Christians campaigned to ban vivisection in opposition to the scientific and medical establishment, including Darwin and Huxley. C. S. Lewis took up these insights in identifying cruelty towards animals as demonic in his theological writing and especially his science-fiction trilogy. Pope Francis’s encyclical letter Laudato Si reminds us that this recognition of Christian responsibility to fellow creatures was also a prominent part of Franciscan spirituality. In this context the lack of attention most Christian churches pay to how the animals we consume for food are farmed seems a conspicuous oversight. We hope the outputs from the Christian Ethics of Farmed Animal Welfare research project will both persuade Christians that the issue merits their attention and give them resources to make practical changes in response.