The free market and the moral vacuum

Lorraine Cavanagh: Good And Bad Religion and How To Tell The Difference 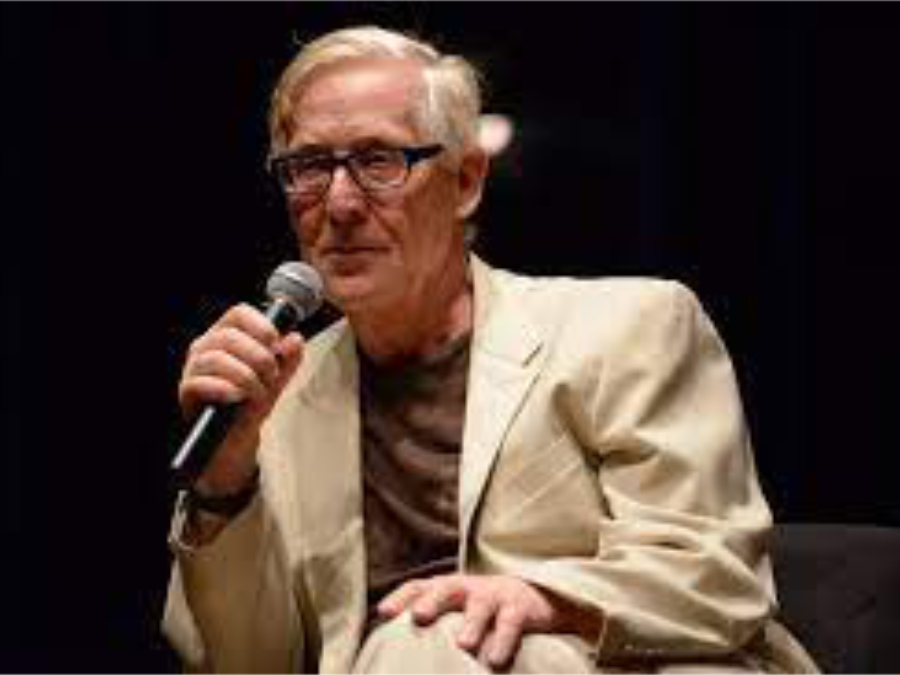 Nationalist racism, the idolising of aggressive leaders, the ever-increasing division between rich and poor: for those who don’t like it, the continuing success of reactionary movements is astonishing. With the sole exception of Joe Biden’s election the ‘developed’ world seems to want more and more beggars on the streets, longer queues at the food banks and refugees drowning in the sea – while adoring billionaire celebrities just for being rich. How has this happened? After all, it reduces the quality of life for most people. Why can’t progressives resist it?

This post argues that, underlying the day-to-day debates, we are reaping the harvest of long-term changes in the way we judge what’s right. In matters of political and economic discourse we have ended up with a moral vacuum.

We can ask: should the British Government allow in refugees crossing the English Channel, or let them drown? Which ought to take priority, the need for a controlled immigration policy or the needs of the refugees? Should the Government feed the hungry and house the homeless, as happened at the end of the Second World War, or manage the economy to maximise overall wealth? We no longer have a language for ethical discussions of such things. We no longer have a shared moral base. Instead, the decisions get made simply by power struggles.

The changes have been a long time coming. Towards the end of the seventeenth century the words ‘politics’ and ‘religion’ were given new meanings. They were made to exclude each other. At the time this was the chosen way to end the religious wars. In their Companion to Political Theology William Cavanaugh and Peter Scott describe how, before then, it was a different matter:

there was no neat separation of political from theological issues. Questions of good governance were always questions of how God rules the world. In the Middle Ages, there were priests and there were kings, but the unity of the two roles in Christ guaranteed overlap between ecclesiastical and civil authority… even in late medieval apologies for the relative independence of civil authority from ecclesiastical power, the role of the king was understood as integral to the promotion of the people’s salvation.

politics and religion were not two different natural things that had gotten mixed up and were subsequently separated. They are rather two fabricated categories that made the gradual separation of ecclesiastical power from civil power seem inevitable and natural .

Medieval scholars had subjected all the processes of public life to moral judgement: employment practices, financial practices, warfare, whatever mattered. Jews, Christians and Muslims shared enough beliefs about God to think along the lines that x was wrong if God had designed people to do y.

After the separation those medieval theories got classified as ‘religion’. A person’s religion, henceforth, was to be an individually chosen set of beliefs and practices related to God, worship and life after death, and excluded from public matters like politics and economics.

Public ethical debate carried on, of course; people still believed one thing was right and another wrong. But it became harder to explain why their beliefs were the right ones. The older moral judgements, with their references to God, had been shunted off to ‘religion’. By removing all that discourse from public affairs, our ancestors cleared the moral decks and set the ball rolling towards our present moral vacuum.

The ‘free market’ to the rescue

Into this vacuum steps neo-liberal capitalism. Since ‘religion’ is now defined as a private matter individuals are permitted to hold religious beliefs, and even derive moral values from them; but all such values are to be kept out of public discourse. As a result our moral values are deemed (unrealistically) to be individually held and non-negotiable.

So how should a society be governed when it is full of individuals with conflicting and non-negotiable values? Which values should steer it?

Answer: accept that conflict between different values is permanent. The task is to referee between them. This refereeing is to be done by the ‘free market’. The more you are willing to pay for what you believe in, the more likely you are to get it.

Thus the price mechanism is to determine who gets what, without passing moral judgement on whether they ought to want it. The ‘free market’ becomes the way we ought to be governed. It becomes our supreme value system, our secular god.

Can progressives offer an alternative? If progressives accept that society is necessarily a bear pit of conflicting values, can they come up with a better referee?

The best known recent example is John Rawls’ A Theory of Justice, with his ‘veil of ignorance’ proposal: if we could choose in advance the rules for our society without knowing which part we would play in it, we’d opt for a relatively equal one.

The trouble is that what Rawls offered was only a proposal. He argued that if the powers that be implemented his system, it would work well. But we are governed by people who don’t like it. They prefer the neo-liberalism proposal. After all, they benefit from it.

Here lies the underlying weakness of progressive movements. To exclude ‘religion’ from issues of public morality is to exclude all moral authorities except human beings. It follows that all moral standards are the inventions of humans.

This means that, whereas governments have power to pass moral judgement on burglars, we have ruled out the possibility of any moral standards competent to pass judgement on governments. This leaves governments with supreme authority to establish not only the legal rules but the moral rules as well. By definition the Government is morally good!

Of course nobody spells it out like this. It’s too absurd to be credible. But this is where our current manner of public discourse is taking us.

Hence the dominance of extreme right wing economic and political theories. Neo-liberals confidently shout ‘freedom!’ They have a rationally justifiable theory to explain why their system is the best. Progressives can’t shout anything at all with such confidence. It has become impossible argue that the ruling classes are wrong, because that would imply moral standards higher than the ruling classes; and to say that there are such moral standards would be ‘religion’.

What’s wrong with the vacuum?

Actual public debate is of course a lot more messy. Even in the most secular of circles people appeal to transcendent, objective moral standards.

Most common is the appeal to ‘human rights’. The concept of human rights originated in older theories about what is right in God’s sight, but has now been secularised. Human rights are treated as moral truths with authority to pass judgement on governments, while not being ‘religion’.

However, in their secularised form human rights cannot be shown to exist at all, let alone to be obligatory. They are a fudge: an appeal to a transcendent moral authority that we have learned to believe in but not to enquire about, something that isn’t ‘religion’ but isn’t anything else either. It is not surprising that ‘the right to life’ of the refugee or the starving beggar just doesn’t produce the momentum to influence decision-making. But the concept survives because we do actually need to believe in transcendent moral authorities.

This failure of progressives to offer any effective resistance to our ever-advancing inequalities is a product of secular society’s taboo on ‘religion’, and thereby on any moral authority competent to pass judgement on the ruling classes. Logically, to buy into this separation between ‘politics’ and ‘religion’ is to grant permission to the most powerful to indulge their greed without limit.

We therefore need to break down the separation, be more honest about the values we actually have, and talk about them more realistically.

With the exception of a very small number of philosophers, everybody interprets their lives, and the world around them, as imbued with value. Some values vary from one society to another, while some are shared by all societies. Each of us, as individuals, inherits the values of our society. Some of us question the values we have inherited. Each society’s values change over time.

Notoriously, values are things that empirical science cannot establish. We do not discover values in the way that researchers discover a cure for a disease. Instead, each society justifies its values by appeal to something that transcends it – some kind of objective moral reality. Whether it is the Chinese ‘heaven’ or the Jewish ‘God’ or animists’ ancestors or secular ‘human rights’, we appeal to something beyond what we can explain. If this were not the case, it would be obvious to all that each society’s values are nothing but the sound of its loudest voices.

Once we accept that there are some transcendent moral truths, it makes sense to ask what they are and why we should honour them. When we ask questions like this, we are entering the domain which a 350-year-old tradition has defined as ‘religion’. Don’t be put off. Do it anyway.