Wishing you a terrified Halloween: mediums and the occult

Is there any point in praying?

Gold, frankincense and myrrh but no nappies 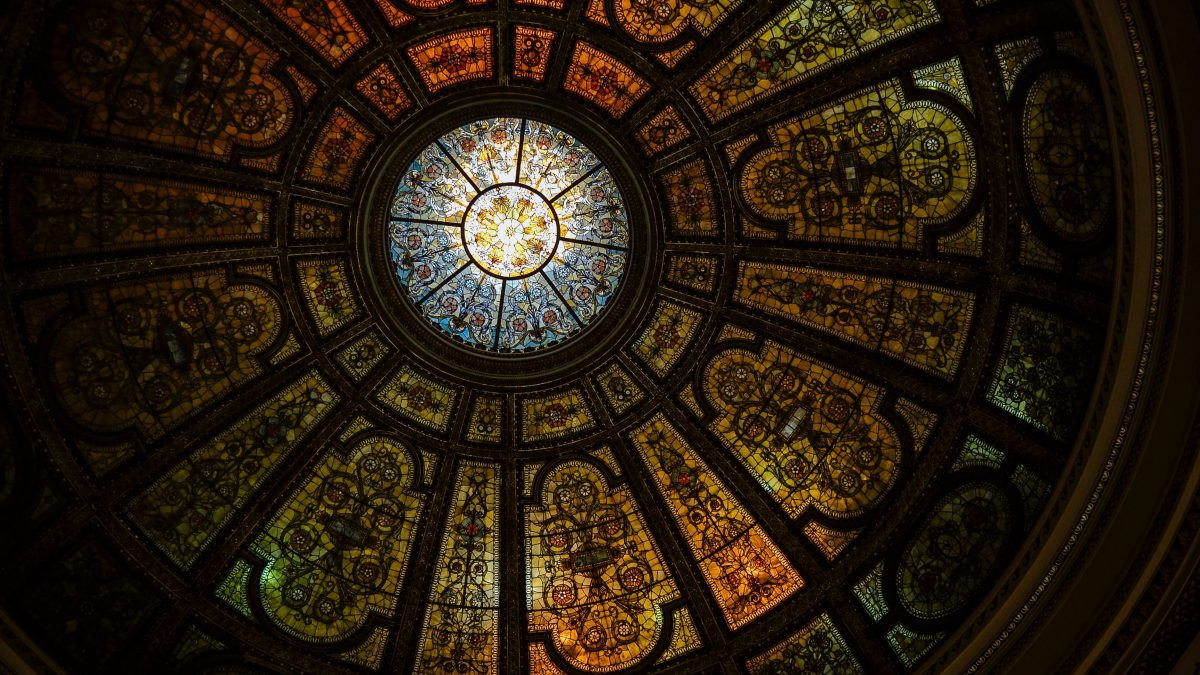 The title comes from my annoyance at the local Sainsbury’s, which wishes its customers a happy Halloween. If you’re happy, it misses the point.

Someone I know well has just told me that he’s into becoming a medium. This post describes my response. It’s not quite a Halloween theme, but a bit occult – at least, more appropriate than Brexit.

As a vicar I had to respond to such things, especially when I was in Ashton-U-Lyne, which was full of occult beliefs and practices. Their lively conviction that human life is surrounded by occult processes did, in my judgement, a lot more harm than good. But this is not to say that every element is necessarily harmful.

I’m focusing here on mediumship: clairvoyance and clairaudience. Putting my experiences together with the limited education I’ve received on the topic, I can see three main reasons for disapproving. But there are limits to each.

While we were in Ashton the famous medium was Doris Stokes. Lots of people argued about how she did her tricks. No doubt there were con artists, but my closer associations convinced me that it wasn’t all con.

Has science disproved it?

Nineteenth century intellectuals were excited by the thought that science was in the process about finding out everything about everything. Once they knew it all, they would then be able to control everything. Because science couldn’t explain how mediums did what they did, therefore it was impossible.

This excessive belief in the powers of science, known as ‘positivism’ or ‘scientism’, seemed convincing to scientists for a while. It was the theory behind the most oppressive governments of the twentieth century, whether fascist or communist. Fortunately they were wrong. Scientists have shown the universe to be far more complex than the human mind is capable of understanding.

Nevertheless the idea remains at a popular level. One element is the belief that if science cannot explain a thing, it doesn’t exist. So the paranormal, like God, doesn’t exist. This positivism remains surprisingly popular, given that it is based on scientific theories that scientists rejected over a century ago.

The third reason is the one developed by Protestants from around the 16th century onwards: that the occult, far from being non-existent, is alive and active and promoted by the devil.

Early Protestants rejected the ‘miracles’ that medieval Catholics believed in, along with associated practices which, they said, really belonged to pagan culture. Actually the critiques of medieval Catholicism were often fair enough. But Protestants went further. The rich array of spiritual beings that pagans believed in got reduced to two: everything spiritual was from either God or the devil. The paranormal was spiritually harmful.

My own view is, I think, more in keeping with the current state of scientific research. What goes on in the world is far more complex than any of us can understand. We don’t know how many processes there are that scientists don’t know about, but they keep discovering more. So it’s entirely possible that people like mediums are tapping into processes that are really there. Humans vary. Nobody is good at everything. Some people are more attuned to some processes, others to different processes. I suspect that there is a minority of people who pick up on the kinds of things mediums pick up.

Just because the process is there, it doesn’t follow that it should be used, let alone encouraged – especially since we don’t know how it works. That will have to be judged from its effects. Normally, for example in medical research, when a new process is discovered, further research is needed to see whether it can be used for beneficial purposes, and whether there will be harmful side-effects.

In my experience, people’s reports of messages from the dead can be very helpful soon after a bereavement, but can be harmful when individuals devote their lives to wanting more.

Has science disproved it? One thing that makes it seem spooky is the belief that it contradicts science. It doesn’t.

Is it devilish? This belief is perhaps the main thing that makes it feel spooky. Like Halloween, it puts human life into the context of hostile spiritual forces. As a monotheist myself I think it is one of the most harmful beliefs in human history. It sets us in conflict with our environment, the way we have been made and our expectations of the possible.

In our world, there are countless processes that we don’t know about. If you are a control freak this may annoy you. If you are happy to put your trust in the designer of our universe, you can rest assured that our ignorance isn’t a problem.