Extinction Catastrophe and the Covid-19 Pandemic 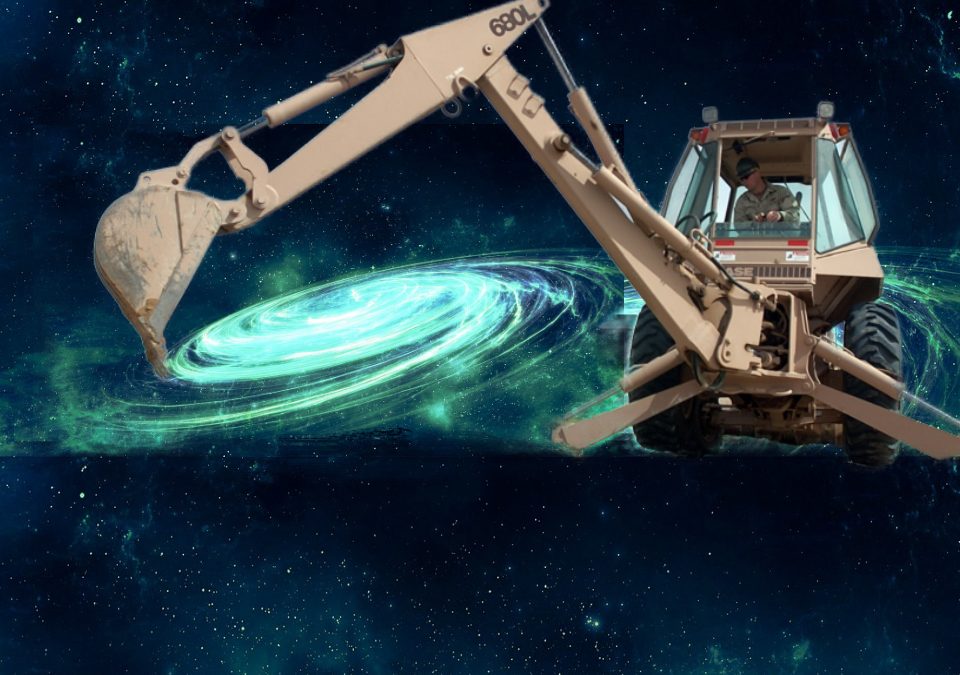 If God created the world, why create it so perversely as to put the coronavirus in it? Couldn’t it have been left out? Questions like this are often used to argue against the existence of a creator god who is both wise and caring.

This post focuses on the limits to human knowledge. We do not know enough to answer these questions decisively.

I can easily conceive of better worlds than the one we occupy, and I find it quite clear that our present system is wasteful in achieving good results for everyone (if we accept this as God’s intent).

I cite this because it is typical of modern western culture. Every culture has presuppositions about what people can know. Ours is unusual; we expect to know more than other cultures have believed possible.

How much can we know?

Of course we can all conceive of better worlds. We can also conceive of flying pigs, our perfect partner and a birthday present of a trip to Mars. It doesn’t follow that they could actually exist, let alone that a good god would provide them. Yet this kind of conceiving is part of our culture: we like to imagine that developments in robotics or cloning or some other technology will make possible what today can only be conceived.

Similarly, Sontag finds it ‘quite clear’ that ‘the present system’ is wasteful. Here the arrogance endemic to modern society is even clearer. Neither his mind, nor anyone else’s, is in a position to know whether any other kind of universe is possible. We have nowhere near enough knowledge to create a universe at all, let alone one as complex as the one we are in.

This arrogance has a history. It was popularised in the eighteenth century ‘age of reason’. In the 1830s Auguste Comte developed it as a theory of knowledge and gave it the name ‘positivism’.

The theory was that human knowledge is based on science, and science is based on people observing and measuring how the universe works. Science produces ‘facts’ which, once known, are established with certainty for all time. All other claims to knowledge are mere ‘belief’, ‘opinion’ or ‘theory’. The corollary was that anything that cannot be observed and measured must be deemed non-existent. In other words, everything that exists can be known by scientists.

A century later the theory was in tatters. While it turned science into the only reliable source of knowledge, science itself doesn’t work like that. Science operates with ‘the best available hypothesis’ at any one time. It was, and still is, coming up with new entities which cannot be observed but are so far the best way of explaining what we do observe.

The nineteenth century hope was that one day scientists would have the universe sewn up. In practice the universe has proved more and more complex. The more puzzles scientists solve, the greater the number of unsolved puzzles are still out there.

Unfortunately, positivism remains popular. It keeps alive the fantasy that scientists are in the process of learning everything about everything. As long as that fantasy is retained, it will seem credible that one day scientists will be able to create a universe just as complex as this one, but better.

This fantasy characterises modern industrial society. Other societies have accepted that they do not know all about how the universe works. Human society, however many research scientists it has, will never know how to create a universe as good as this one, let alone better. As evolutionary psychologists argue, the human mind hasn’t evolved to tackle questions like this.

Meanwhile there are many truths which are above reason, simply because human reason isn’t equipped to access them.

To take a modern example, Newtonian science established the four dimensions of space-time. Recently theoretical physicists have found that there are more – probably somewhere between ten and twenty. We do not directly experience these other dimensions, but they interact with us enough for researchers to spot them.

In principle these other dimensions may, for all physicists know, include somewhere for the afterlives of humans, or for billions of angels or elves to flit about, or for information accessible to clairvoyants. I am not arguing that they do. My point is that we do not know.

The positivist mind, once a promoter of science, now fails to see what science reveals. Once it was possible to believe that scientists would eventually understand the universe so well that they could see ways of improving it. Those days have gone.

So when sceptics claim that a good god could have created a better world than this one, a world without such things as the coronavirus, they are claiming to know what they cannot know. The world we live in is the only one we know about. We may regret the restrictions it places on us, but we are in no position to think we could have done better.

The world is run by forces beyond our understanding. It helps if, despite everything we dislike, we feel able to trust them.