Alan Race: In Praise of Nukes?

David Simon: Give a dog a bad name and hang him: Two cheers for Judas 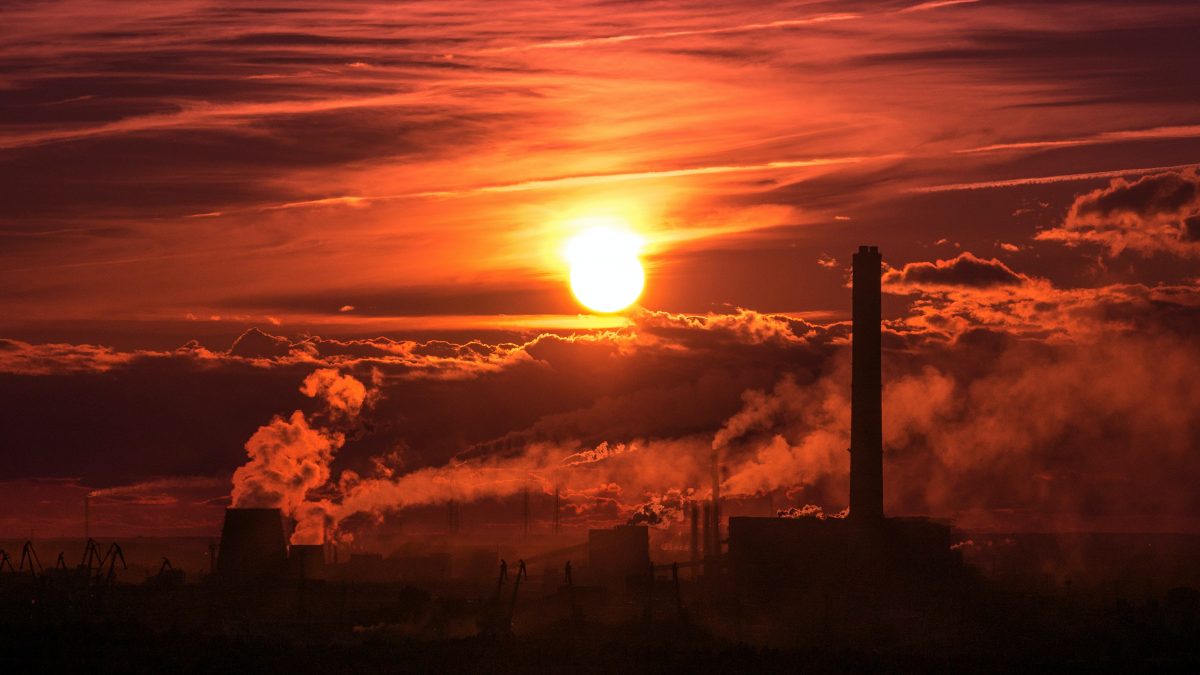 After the fall of the Berlin Wall in 1989 we ceased to be scared by the prospects of a nuclear war and serious Christian reflection about nukes ceased accordingly. But that doesn’t mean that the nuclear powers ceased planning for new generations of weapons each more lethal than the last, and that despite treaties promising to work towards their elimination.

To its credit, even the General Synod of the Church of England gave the impression of hoping for their elimination when it passed the motion in July 2018 stating that “nuclear weapons, through their indiscriminate and destructive potential, present a distinct category of weaponry that requires Christians to work tirelessly for their elimination”.

That classifying of nukes as a “distinct category of weaponry” stops slightly short of condemning them as being outright immoral but it is enough for them not to be considered worthy as instruments in the praise of God. The planned National Service of Thanksgiving by the Royal Navy to mark 50 years of the Continuous at Sea Deterrent on 3rd May at Westminster Abbey is to give thanks for the willingness in our name to target millions of people indiscriminately, obliterate them if needs be, and potentially unleash unimaginable damage on the planet. How can that be right?

Part of the defence of this service has been that it is not giving thanks for nukes as such, but for the preparedness of this branch of our armed forces to work tirelessly for our benefit in lamentable conditions deep under water. Giving thanks for people and work, not instruments of mass destruction and aggressive tactics. But that is disingenuous. Continuous at Sea Deterrent is still a euphemism for potential mass destruction.

Nukes are more than a distinct category of weapon; they seek justification as part of a theory of deterrence governed by Just War principles. But they overwhelmingly fail the Just War test, and thereby undermine deterrence theory, for the following reasons:

One of the best reports the Church of England ever produced was ‘The Church and the Bomb’ in 1983. Expected to be supportive of the establishment the report swung the other way. It said that deterrence was founded on ‘bluff’ and that was no grounds at all for instilling moral clarity. To threaten mass destruction cannot come within the realm of the moral good and hoping not to use nuclear weapons was just whistling in the wind. It is a measure of our forgetfulness that one of the best C of E’s reports has been consigned to history’s dustbin. We have retreated from the public realm in favour of bums on pews.