Alan Race: In Praise of Nukes? 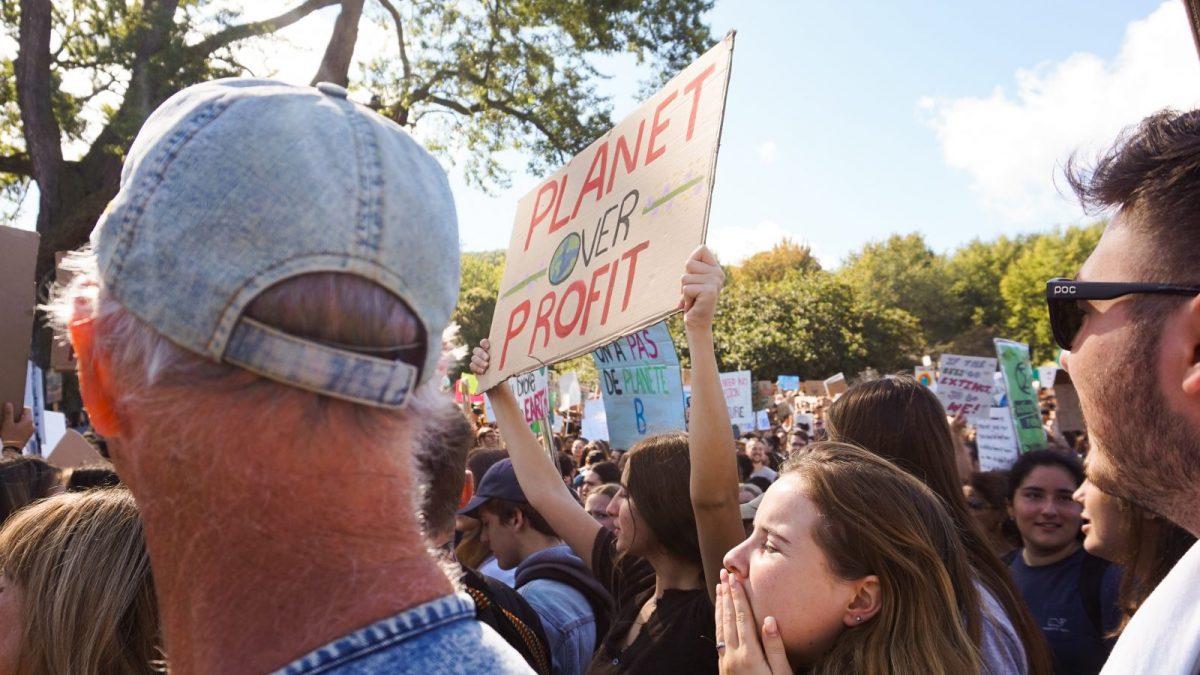 In February 2014 local churches responded positively to the collapse of the sea wall at Dawlish in Devon, which saw the rail line severed and people evacuated from their homes because of wave damage.

At the same time villagers living on the Somerset levels also had to abandon their houses for fear of flood defences being overwhelmed.

But both these UK examples of the consequences of extreme weather conditions pale into insignificance compared with the recent destruction prompted by Cyclone Idai in eastern Africa, or the ongoing droughts of northern China or Australia.

Meanwhile, there is a slow population drift from communities of northern countries as traditional lifestyles are threatened by warming meteorological conditions around the arctic circle, including the Inuit in Canada and the Sami in Lapland.

What all these dangerous events have in common is that they are happening increasingly in a world where scientists have said in no uncertain terms that climate insecurity is the greatest challenge ever to face human civilisation.

The direct links between extreme weather and climate change can only be evidenced and tested in the longer term, but what we do know is that warmer oceans mean thermal expansion, that more tepid water brings with it faster and more destructive waves, that prolonged droughts scorch the earth annihilating flora and fauna alike.

Therefore, the key question for those of us with a Christian faith is what should be our response? How do react to climate chaos and the inevitable movement of hundreds of thousands of displaced people who seek refuge and safety?

At a pastoral level we are called to sit alongside the vulnerable and share our resources in love, like the churches of Dawlish. But, as the World Council of Churches, Pope Francis and the Ecumenical Patriarch have stated for decades, this is really a matter of justice.

Growing greenhouse gas emissions are the result of a world view that cannot recognise limits to growth and is burning more and more fossil fuel to satisfy itself. Yet as people of faith we should not be compliant with a society which seeks immediate economic gain at the cost of future generations. We are called to be counter-cultural to a consumerism that thinks only of short-term acquisition. The present world development model is threatening the lives and livelihoods of many, especially among the world’s poorest regions, and extinguishing biodiversity. More urgent than ever we need a vision to overcome this model based on over-consumption and greed, and more in keeping with our understanding of the rule (basileia) of God based on trust, care, peace and integrity.

So, we welcome others into our homes and at the same time question deeply why they have no homes of their own. We seek to change our own ways of living to tread more gently on the Earth, whilst campaigning that the powerful adopt more radical policies that are ecologically sustainable.

The theological response to ‘climate refugees’ from the Judaeo-Christian tradition must include three elements:

But time is not on or side. It is extremely sobering to note that according to the latest estimates from the UN we now have only 12 years to limit climate change catastrophe, after which there will be no church – ancient or modern!

Martyn Goss was Environment Officer in Exeter Diocese for 30 years