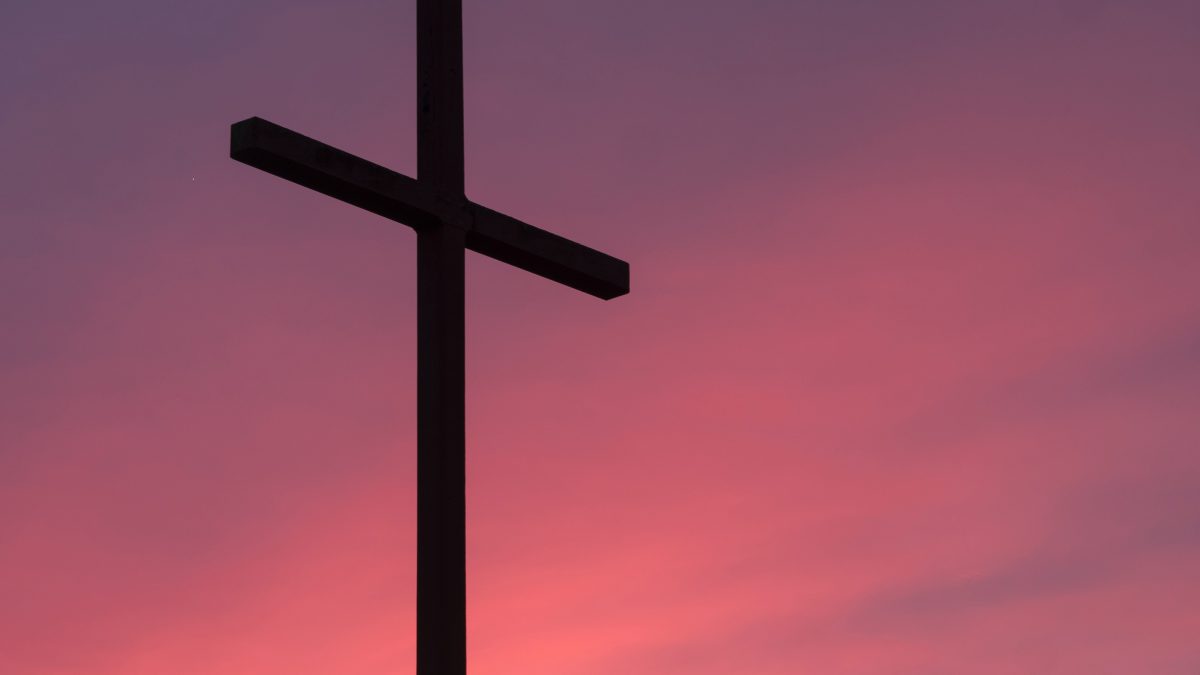 God raised Jesus from the dead, according to the gospels. For some, it has become the whole point of Christianity.

But what it means has changed. Today Christians often interpret the Resurrection as a miracle that breaks the laws of nature – something you can only believe if you also believe in the laws of nature. Here I argue that treating it like this trivialises it.

A year ago I offered a proposal about the Resurrection. I suggested the Eucharist as a setting for what happened. Jesus’ brainchild was a shared meal for starving people in a land impoverished by high taxes. After the death of Jesus they remembered him at their eucharists. They might have had visions of him present with them, along the lines of the Emmaus story in Luke’s gospel.

A lot of people commented on that post. Much to my surprise, a few people I know thought I was denying the Resurrection. The dialogue continued, and what emerged was that the very idea of explaining the Resurrection seemed like explaining it away. They positively wanted it to be beyond explanation.

Why should anyone want it not to be explained?

This desire to assert the truth of the inexplicable is unique to modern religion. It doesn’t occur elsewhere, and didn’t until 300 years ago. For many Christians today, the one thing that makes the Resurrection important is that it is a miracle. How did this happen?

The word ‘miracle’ comes from a Latin word that means ‘something to be wondered at’. As such it fits biblical stories. The ancients naturally knew that some events are normal but others are so unusual as to attract amazement.

300 years ago the word changed its meaning. With the rise of modern science, people started believing the world operates according to regularities. When Isaac Newton and his generation spoke of ‘laws of nature’, they were referring to God’s way of running the world regularly. They disagreed about whether God sometimes causes irregularities as well, but they believed the laws of nature were the regularities established by God.

Locke’s argument was popular, but disastrous. 50 years later David Hume turned it on his head. The laws of nature can’t be broken; the Bible says they have been broken; therefore the Bible contains lies.

The issue became controversial in the nineteenth century. By then many people believed science was on the way to establishing a complete account of reality, so it would explain everything. That has now been refuted: scientists accept that the universe is far too complicated. But just as some people still cling to the idea that one day science will explain everything, there are also some people who insist that their religious assertions must on principle be beyond explanation, simply because they are religious.

At a popular level, the debate between Christians and atheists has got stuck here. Atheists insist that nothing can possibly break the laws of nature; Christians insist that some miracles have done just this.

If this is the difference between Christians and atheists, it really doesn’t matter which side is right – especially since the miracles in question are supposed to have happened a very long time ago. Treating the Resurrection as important because it was a miracle is to treat Jesus like Harry Potter.

When we read Harry Potter, we enter a world very different from the world we actually live in. We imagine events which don’t happen in real life. When we finish the book, the washing-up is still to be done and no magical spell will work. We enjoy reading it, to escape from ordinary life. When we reach the last page, ordinary life is still there waiting for us.

If we insist that the Resurrection was a miracle breaking the laws of nature, we are treating it like Harry Potter. We are treating it as something that happened in a long-ago world completely different from our ordinary life. Like the Virgin Birth and Jesus walking on water, it becomes our escapism. It doesn’t guide us to make the best of real life. This, sadly, is all the Christianity that many people want.

Jesus began a movement that was both practical and principled. Because the world has been created by God, with enough food for everyone to eat well, the Kingdom of God is about making sure everyone has enough. It was a counter-cultural movement, so successful that the Romans crucified him.

But the movement continued. As eucharistic communities broke the bread in the name of God’s kingdom, they remembered Jesus. Some of them thought they could see Jesus with them. For some, the risen Jesus became the symbol of their movement.

We today, in a society driven by very different values, prefer to forget the movement. We can call ourselves Christians by remembering only the symbol, stripped of all it symbolised.