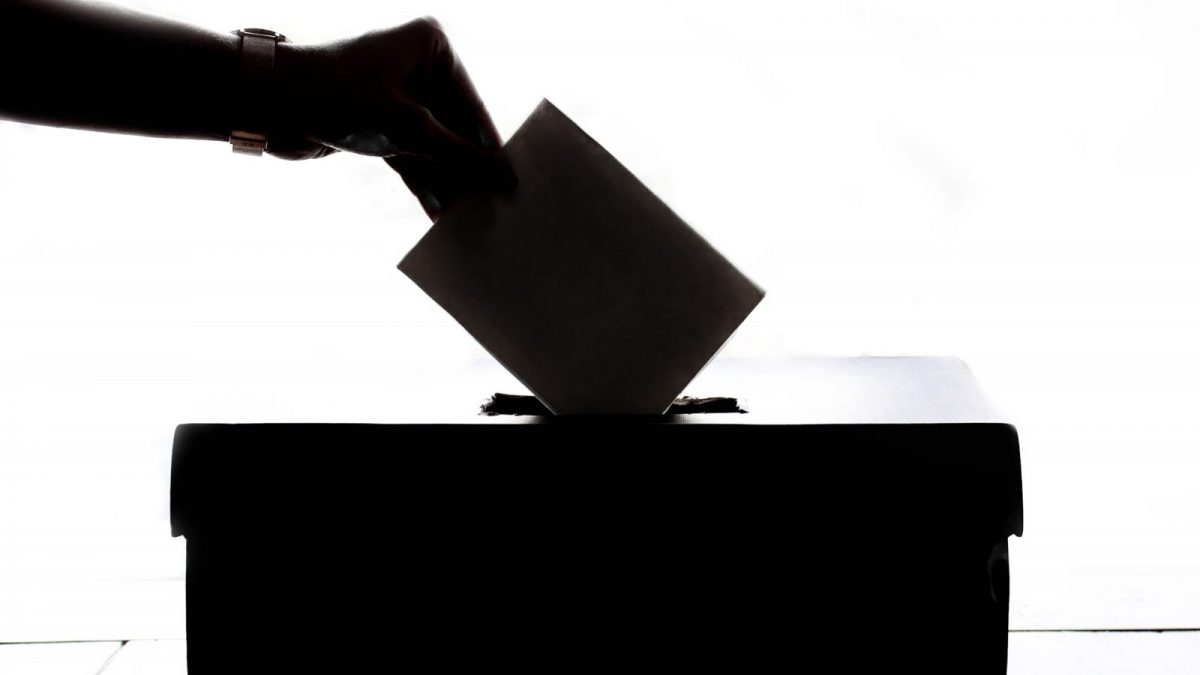 Local elections today, and in a few weeks we are, after all, to elect members of the European Parliament. Is this anti-democratic, in view of the 2016 referendum, or is it very democratic as it uses a better voting system than the UK’s biased First Past the Post system?

And we may yet get a second referendum on membership of the EU. Would that be a betrayal of the clearly expressed will of the people, or an opportunity for the people to express their will now that we know more about it? Does the welter of conflicting claims about what is, or is not, fair reveal an underlying awareness that our democracy isn’t democratic? Are there better ways for decisions to be made?

James Bridle’s article on sortition can help us appreciate the problems. In democratic ancient Athens government posts were allocated by lot to eligible citizens. Admittedly not everyone was a citizen – women, slaves, non-Athenian workers and under-30s were excluded – but the idea of selecting by lot presupposed that, in a democracy, every eligible citizen should be up for taking part. According to Aristotle,

It is accepted as democratic when public offices are allocated by lot; and as oligarchic when they are filled by election.

So by Aristotle’s standard, the elections we have today are not democratic at all. They are oligarchic.

We might easily sympathise. Our present system, however democratic we may think it, does not expect anyone in particular to take an active part in governing the country. All we are expected to do is go to the polling booth and place a cross where we choose. Even this is voluntary! The individual doesn’t have much power, but it is still power without responsibility.

And how do we decide where to place our cross? Our votes reflect the values and information we have. Our information about the world outside our own local area comes – through newspapers and television – from a small number of people, all with their own axes to grind. Does our voting simply express the messages we get from the media?

Bridle describes an alternative: sortition. It has been used in a number of countries recently. An example is the citizen’s assembly established in Ireland in 2016. It consists of

99 complete strangers, selected at random from the electoral roll, who meet over a series of weekends to learn about, debate and vote on contentious issues, such as abortion rights and climate change. And already, the results have been surprising: the citizens’ assembly has been credited with providing the momentum for the legalisation of abortion, and recently voted overwhelmingly for a series of measures to cut greenhouse emissions that politicians had dismissed as unworkable.

Why can citizens’ assemblies – gatherings of randomly-chosen individuals to discuss specific issues – make better decisions than our current voting system? Because, Bridle tells us, they give people the opportunity to think through the issues carefully, hear directly from experts, and take personal responsibility for the decisions they make. By listening to each other over time they changed their minds and reached consensus.

Psychologically, it works through the principle that ‘diversity trumps ability’:

This is the theory that solutions to knotty problems are best found by starting from the greatest number of different viewpoints and experiences – that is, from as wide a selection of people as possible. This is notably counter to the belief, dominant in electoral systems, that there exists a mythical best person for the job, capable of engaging with any number of different areas of policy.

The image shown here is a kleroterion. It was an Athenian device for randomly allocating offices of state to eligible citizens.

Athenian democracy also had a system of ‘ostracism’. Citizens could vote to expel an individual from Athens. When they voted in favour of an ostracism, they then voted on who should be ostracised. The justification was that, in a democracy, there should be some way of getting rid of people who get too powerful. Athenians had bad memories of powerful people turning into tyrants. We have similar fears today.

I’m not an expert on sortition, so it is not my intention to promote it. I just think that comparing it with our present system helps us see how much is wrong with the way we do things today. We spread the power round thinly: but it’s power without responsibility. As a result, most voters don’t think carefully about how to vote. The vacuum is easily filled by power brokers who know how they want us to vote.