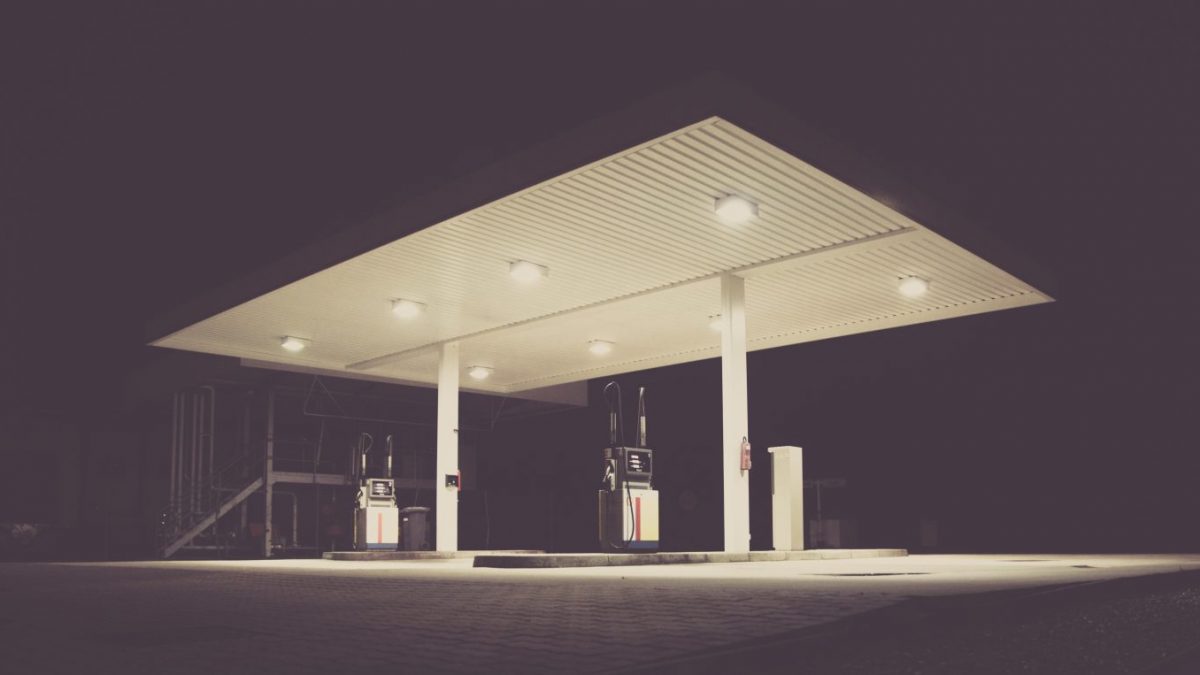 The British Government has produced a standard response to opponents of fracking. It takes the form of ten pairs of ‘myths’ and ‘facts’. You can read them here. Friends of the Earth has produced a rebuttal.

I have written on fracking before. This post looks at how the rhetorical use of words like ‘myth’ and ‘fact’ is used to suppress major questions of priorities and divert attention to minor details. I focus on this particular document because it is a clear example of an all-too-common tendency in our superficial society. We spend our time tightening up a few nuts and bolts when we should be asking whether we bought the wrong machine.

Here are some examples from the Government statement:

Myth: #1 We no longer need gas

Fact: Last year 40% of our electricity was provided by gas and over 85% of the UK population use gas for heating and cooking. We also need gas to make petrochemicals which are used in everyday items such as plastics, fertilisers, synthetic fibres, cosmetics and medicines.

The first sentence of the ‘fact’ offers statistics. I assume they were accurately measured. It is the second sentence that contradicts the ‘myth’. Do we need gas? Do we need petrochemicals? Do we need plastics and fertilisers? The answers to these questions depend not on facts but on our values.

Fact: Noise is carefully managed and regulated by the local authority.

So how much noise is acceptable? Even if the local authority is not overruled by central Government, as Lancashire was, does it do enough regulating? How much noise counts as disruptive? The answer depends on different people’s experiences. There are no ‘facts’ about what is acceptable.

In this way, every objection to fracking is reinterpreted as a question about facts: measurable statistics. Thus the rhetoric of ‘myths’ and ‘facts’ suppresses the real character of the issues. They are about values, and unmeasurable experiences.

The word ‘fact’ comes from the French word ‘fait’, meaning ‘something done’. During the seventeenth century its meaning developed, first in the legal profession, to mean something done so certainly that it no longer needed to be questioned. Later, positivist philosophers argued that true knowledge could be known with certainty, but only through the empirical sciences. Facts were to be only about what can be observed and measured; everything else could only be mere ‘theory’ or ‘opinion’.

Philosophers abandoned positivism long ago. It led to the idea that every statement was either a true fact or an untrue claim to a fact. If our world was like that there would be no jokes, no poems, no fiction, no value judgements. It simply doesn’t reflect our experience of reality. Nevertheless, many people still appeal to it. They use it as an emphatic way of claiming that their truth is beyond question. This Government text is a clear example.

The word ‘myth’ is used here in the same positivist manner, to mean ‘untrue claim to a fact’. But it has a longer history, which is worth noting.

Anthropologists, classicists and theologians use the word ‘myth’ in their studies. By ‘myth’ they usually refer to a story about gods – as opposed to ‘legend’ which is a story about humans.

Stories about gods often describe who made us and the world, a bit like secular accounts from the Big Bang to human evolution. Unlike secular accounts, however, stories of creation by gods – myths – incorporate theories of value and meaning, derived from the purposes for which the gods have made us. Characteristically, societies retain their myths – Adam and Eve, Cinderella – because they tell us something about values.

In this sense, this Government statement on fracking is myth through and through. It mentions measured statistics, but it has a clear purpose – to promote a value judgement about what we need.

What it does not do is justify its value judgement. Yet it is on this question that the real differences of opinion rest. This is the real achievement of the rhetoric: to distract attention from the big question by focusing on minor details.

To put it at its simplest: what we need depends on what kind of lifestyle we aspire to.

Our current knowledge indicates that the lifestyle we have been aspiring to is destroying the environment and changing the climate.

We could carry on, and wipe ourselves out. Alternatively, we could aspire to a non-destructive lifestyle – in which case we will have different needs.

Which are we going to choose? To choose either is a value judgement.

Humanity cannot live by facts alone, We need values, to help us choose the facts that matter.