Sara Gillingham: On the outside Looking in 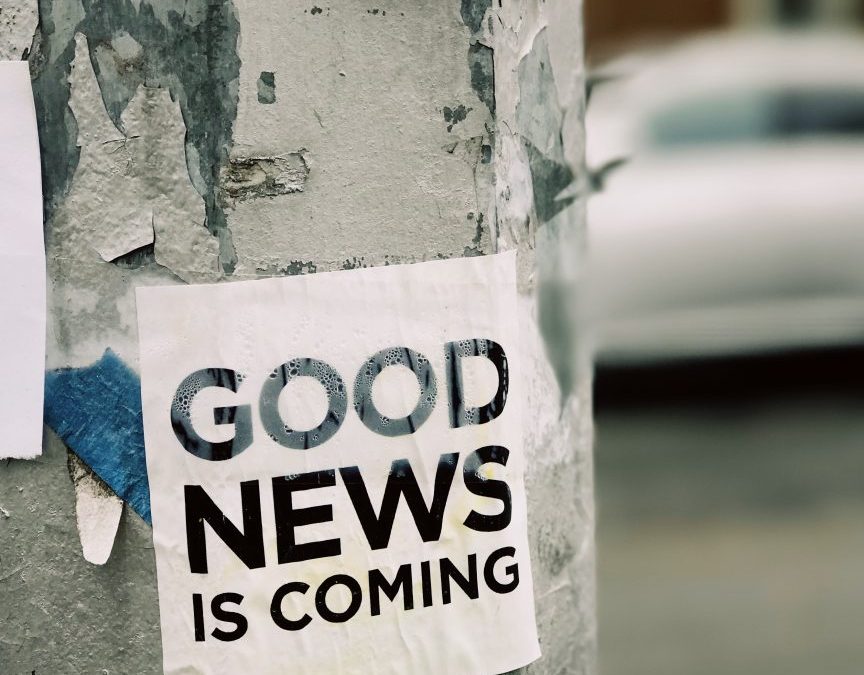 There is an excellent article on liberal evangelism by Miranda Threlfall-Holmes in Friday’s Church Times.

She is organising a day conference on the topic for Saturday 2nd February: if you’re interested book here.

The article is behind a paywall but here are some snippets.

So much of what we think of when we hear the word “evangelism” has been shaped by conservative theology.

One of the gifts that liberal Christianity brings to the table is a willingness to learn from secular experience and from its liberation-theology heritage.

The best evangelism is always about real relationships and real conversation, in which both parties are open to the other and willing to learn, grow, and change. There is a natural grammar of evangelism among friends — you will recommend a new coffee shop, gym, or experience to each other because you know your friend, and thought that it was something that he or she would appreciate. You don’t recommend the same thing to everyone.

In the past I spent a lot of time as a university chaplain, struggling to negotiate with student-led Evangelical groups. From them I learned how it is possible to throw oneself into frenetic evangelistic activity, without ever evangelising.

Characteristically – I’m generalising here, I’m sure it wasn’t true of everyone – evangelistic activity was a distinct, artificial process, the kind of thing you wouldn’t do to a friend.

Here’s what I mean. At Sheffield University, in the late 1980s, there was a major debate within the Christian Union about residents of the halls of residence. The question was: should the Christian students sit next to non-Christians at breakfast? The argument in favour was that they might evangelise the non-Christian. The argument against was that they might be led astray by the other person and lose their faith.

From the outside, one can only wonder what kind of hot-house ghetto the local Christian Union was driving its members into.

In effect real, normal conversations were being banned. What replaced them was an artificial construct, an elitist dualism. I am a converted Christian and you are not, so I do all the talking and you do all the listening.

In context it is easy to understand. They were already in an artificial context: thrown at the age of eighteen into an ocean of other eighteen-year-olds, deprived of parental oversight with all those boundaries to acceptable teenage behaviour. They needed to forge a new identity for themselves.

Student-led religious groups offered it. With a strict dualism they insisted on a hard and fast distinction between their true Christians and everybody else.

Their system of attracting converts was to focus on selected individuals, let them know that they were being passionately prayed for, and pave the way to an emotional crisis.

The emotional experience would then be interpreted as a conversion. Once you have become a Christian, you have a new identity. You belong to the elite and can look down on outsiders. The price you pay is that you have to believe and do what your new religious leaders tell you.

I saw all this at close quarters over and over again. Of course not all student-led religious groups are like this, but it has had immense influence. Most church leaders today have gone through this experience. Many of them are still heavily influenced by its values.

This is why I ask whether Evangelicals can evangelise. That conversion process, with its emphasis on the emotions, is not really evangelism at all. It’s manipulation. Over the last 30 or 40 years, since it became popular, we can now see how, for every one person converted in this way, a far larger number were driven away from Christianity.

This becomes easier when we are realistic about the stakes. Sharing our faith is not about saving people from eternal damnation in Hell. It is not about whether God loves them. It is about exploring how we relate to a God who loves us anyway – and how, in the light of this relationship, we can best live our lives.

Jesus, as far as we know, never engaged in emotional manipulation. Characteristically he told stories about everyday life and ended them with a question. His hearers were left to think it through for themselves.