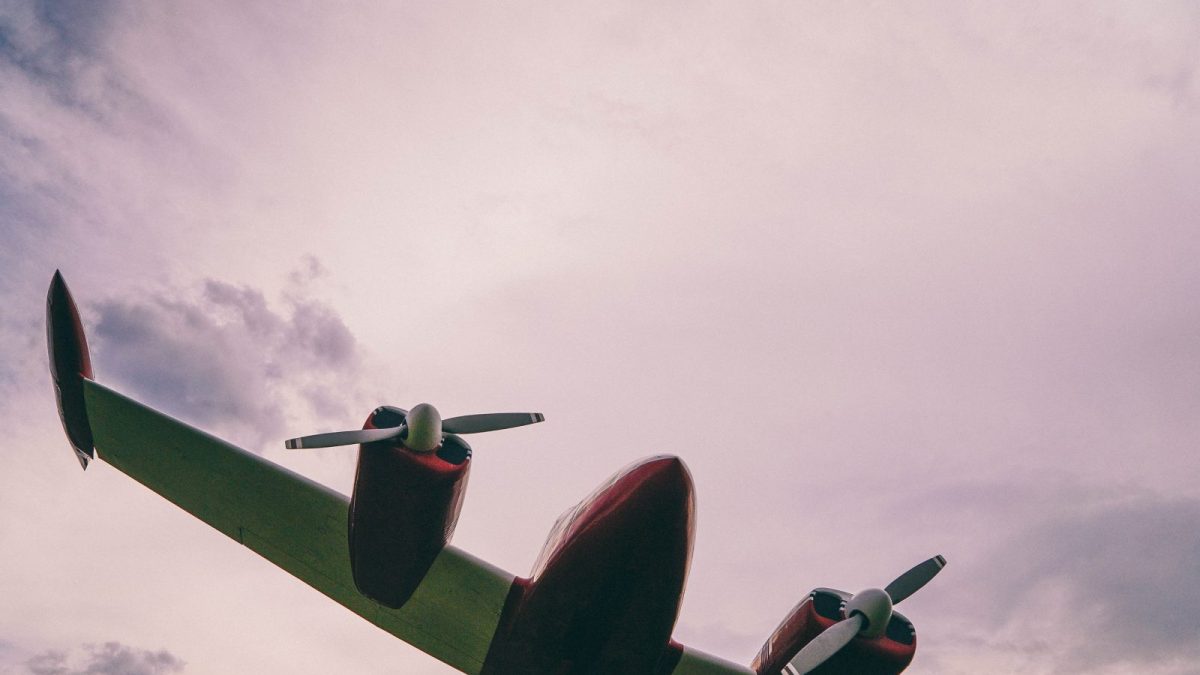 Air pollution is ‘ the new tobacco‘, said the World Health Authority a short time ago: ‘the simple act of breathing is killing 7 million people a year and harming billions more’. It now affects over 90% of the world’s population.

Now the Guardian has just published an excellent article about the damage we are doing to children. A reporter attended a consultation at the Royal London Hospital. For the children there, air pollution is linked to heart disease, dementia, reduced cognitive ability and asthma deaths. A growing number of people are considering moving house, or school, or even country because of it. This post asks why we are doing it.

Here in Liverpool, the local Council is currently promoting two policies that increase pollution. It is chopping down trees (which reduce pollution) and destroying green spaces in the city to build houses.

It is also encouraging car travel by reducing bus services. It abolished bus lanes a few years ago. More recently, to reduce congestion around the major new bus station, the bus I used to catch most often has been re-routed and is much less useful. The obvious alternative would have been to ban cars from around the bus station, but this was not the chosen policy.

The title of this post is worded deliberately. The media usually describe air pollution as an unfortunate accident, something that just happens. It is not. It is something we, as a society, choose to do. We deliberately elect governments to do it, and to do it more and more.

It is part of a bigger picture. Four months ago the world’s climate scientists, the Intergovernmental Panel on Climate Change (IPCC) announced that we have only 12 years to avert world disaster. In those four months, governments have not even begun to reduce the damage.

Why are we doing it? What motivates us to destroy our health, our children’s health, and the future for all of us?

This is my way of describing how we have ended up doing it, and how the way we think needs to change.

The story goes back 400 years. A 400-year-old agenda is now so deeply ingrained in the way we all think, that we are all unwilling to face the mounting evidence that it was all a big mistake.

Before then, there were some polluting activities. Mining for gold and silver, for example, meant breathing polluted air – so the job was done by slaves who had no choice.

More generally, though, everybody accepted that the world was the way it was, and human activity had to fit within the constraints of the environment.

This is what changed, around the beginning of the seventeenth century. The best exponent of the new mood was the English politician Francis Bacon. Bacon saw the natural environment as the main cause of human suffering. He proposed that humanity should be able to change the environment by using science and technology.

It took a long time to put the idea into practice. The invention of the steam engine, 200 years after Bacon’s time, was its first really big achievement.

By then the idea itself was having immense influence. European armies went round the world, killing and enslaving the people they found and forcing the survivors to adapt European lifestyles. They did it in the conviction that European civilisation was far superior to anything else in the world. Why were Europeans so superior? Because of our science and technology.

This belief in western superiority – this faith – has now been exported all over the world. It teaches us to despise ‘primitive’ people who live sustainable lifestyles and don’t destroy the environment. It teaches us that we couldn’t possibly go back to a barbaric past without mobile phones and cars – to go back would be absolutely dreadful.

If we had never had the idea of changing the environment, our lifestyles would still have developed. No doubt many of our medical advances would have happened anyway. But we would have done much less harm.

The scientific evidence is now against Bacon’s idea. What we need to do now is to abandon the idea that we can make life better by artificialising our environment. We need to go back to respecting it, and living well within its constraints.

We need to give priority to what human bodies, and societies, really need. We have evolved over millions of years to live well within a natural environment that has been evolving along with us. In evolutionary terms, 400 years is a very short period of time. Humans can’t evolve that quickly to cope with the changes our industrial society has made.

These warnings – about air quality, climate change and all the other things – should not make us despair. They should give us hope for a better future. They show us how we can live healthier, happier lives by abandoning our mistakes and learning to live in harmony with the environment we have been designed for.