Christianity was progressive long before secularism was invented

The Church and Bishopsgate

Signs of the Times Spring 2021 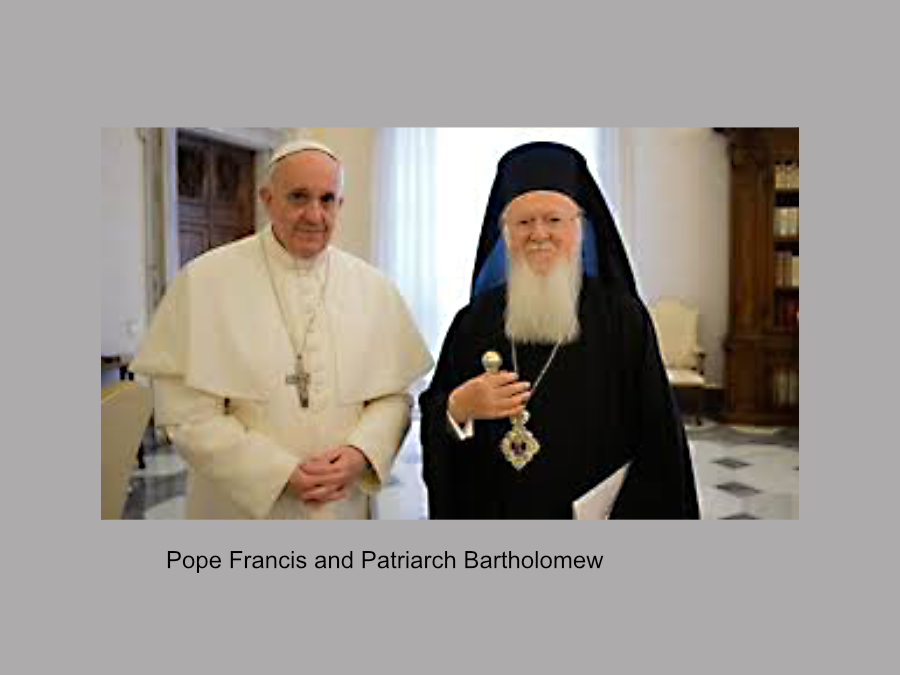 Shock horror. The Guardian today has a full length leader column saying positive things about Christians. Not all Christians: ‘progressive’ ones in the print version, ‘liberal’ ones in the online version. But it’s the same article.

It welcomes the support Christians give to progressive secular values. Good. But those progressive values were Christian long before they were secular.

The illiberal side of Christianity is noted, especially with respect to anti-abortionism in Poland and the USA. But this

does not tell the whole story. In Britain, as elsewhere, Christian churches, alongside mosques and synagogues, played a frontline role in the community activism that kept people and families afloat during months of acute uncertainty and hardship.

But the meaning that the pope intends to convey is primarily secular… A fresh emphasis on looking out for each other, claims the pope, can become the theme of a more generous and caring post-pandemic politics.

Next comes Joe Biden’s liberal Catholicism. The president-elect has

expressed his desire to work together on the basis of a shared belief in the dignity and equality of all humankind, on issues such as caring for the marginalised and the poor, addressing the crisis of climate change and welcoming and integrating immigrants and refugees into our communities.

Mention is made of other religious publications – by the Pope, the late Chief Rabbi Jonathan Sacks, and an Orthodox document published earlier in 2020, which it describes as

a radical clarion call for Orthodox Christians to engage with deepening inequalities in developed societies, and to confront wealthy nations with their moral obligations to refugees.

The Guardian’s final paragraph is worth quoting in full:

In recent years, Christian leaders have too often been silent, complicit or cravenly proactive, as the Bible has been deployed as a weapon in conservative culture wars. The image of Trump marching through teargassed streets to brandish a bible outside a Washington church encapsulated a kind of capitulation. But in the new year, liberal Christians have grounds for cautious optimism. In the necessary project of carving out a new space for a less polarised, more fraternal public square, they have a vital role to play.

It’s encouraging to read this, especially in a publication renowned for its secularism. But it gets the relationship the wrong way round. I couldn’t help pondering that statement:

the meaning that the pope intends to convey is primarily secular.

What is this secular meaning? It turns out to be ‘a fresh emphasis on looking out for each other’ and ‘a more generous and caring post-pandemic politics’.

These appear to be the values that characterise the Guardian’s kind of secularism. But where did secularism get them from? It got them from medieval Jews, Christians and Muslims, whose scholars spent centuries analysing concepts like human rights and equality.

They did so in the context of how God has designed humans to live. They had a shared concept of God – a god who created us for a benign purpose, so that we live at our best when we live in accordance with it. Looking after each other, and a caring politics, are not self-evidently the best values. The Hindu caste system didn’t produce them, nor did the paganism of ancient Greece and Rome. Nor does neo-liberal capitalism.

Similarly, for the Orthodox churches to ‘engage with deepening inequalities’ and ‘confront wealthy nations with their moral obligations to refugees’ is to do what they were doing from Day One. Early Christian literature is full of it. Just to take one example, at the end of the fourth century John Chrysostom preached to the wealthy congregation in the basilica at Antioch:

A woman must not walk past the poor with the price of many dinners hanging from her ears.

Many of his congregation would have been wearing just that.

How did it get forgotten?

So if this is what Christianity was about from the start, how did it get forgotten? How did secularism come to seem the chief proponent of progressive values?

For much of Christian history, other values supervened. The worst of them, to my mind, was the doctrine of hell. Medieval popes sent preachers to convert heretics. The preachers gave full rein to their imaginations when describing the punishments to be inflicted on the damned after death. The records make it clear that many were persuaded. Who knows how many millions spent their lives in absolute terror of what was to come? A god who tortures for eternity isn’t compatible with a god who wants us to look out for each other and have a caring politics. Nietzsche was right to note that what put 19th-century intellectuals off the Christian God was their belief in Christian morality.

Hell is still being preached. But more recently the ethical debates of western Christianity have focused on sex. From the nineteenth century controversy over marriage to deceased wife’s sister, through divorce, contraception, sex before marriage to same-sex partnerships, church leaders have had a century and a half of policing other people’s sex lives.

As a result of these, Christianity has lost its moral authority. And has deserved to. Secularism wears more comfortable clothes: no anxieties about life after death, no denunciations of what you do in bed. Those clothes are, in fact, Christianity’s cast-offs. If the Guardian is right, Christianity is now getting round to putting them on again.