Martyn Percy: New Era? From BC to AC 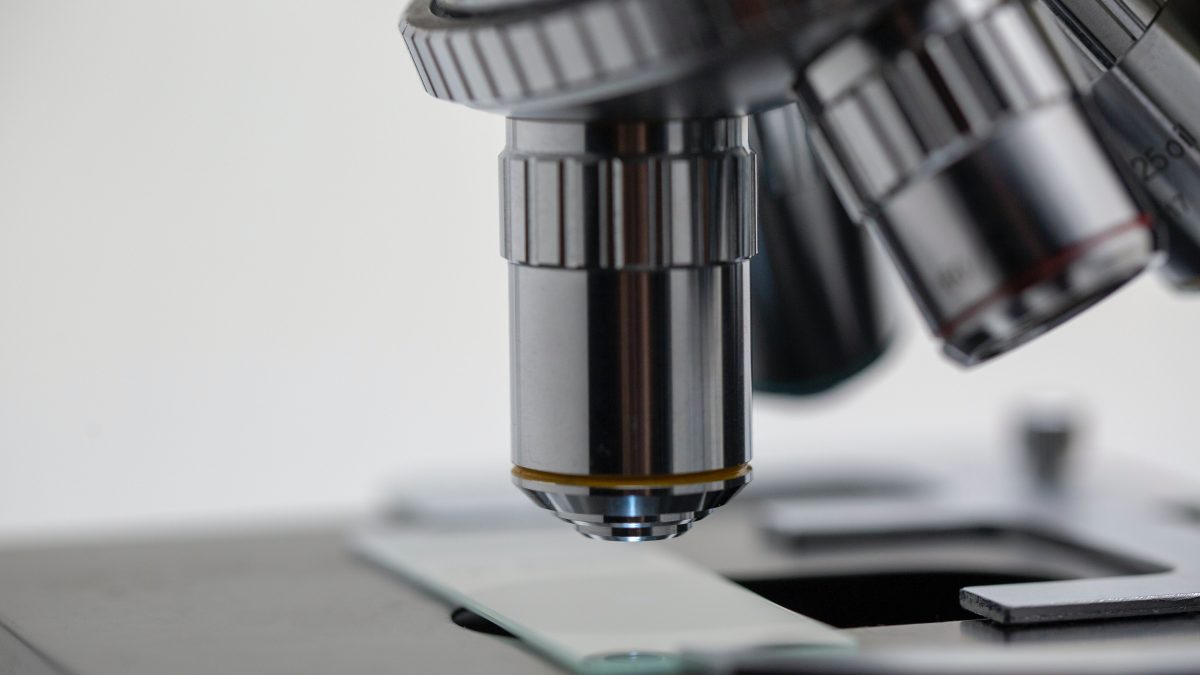 “The facts, ma’am- just the facts”.  The catchphrase of Sergeant Joe Friday as he investigated crimes in that early TV detective import from the US, Highway Patrol.  And it was a good catchphrase, for in prosecuting crime, as we all know, getting at the facts (as distinct from witnesses’ and others’ speculations) is key.

I thought about “the facts” as I listened to the Government’s assertions that they were “following the science” in responding to the pandemic.  But those two words “the science” have equally been popularised by a very different source – Greta Thunberg.  We may have more sympathy with one of these arguments than with the other.  But they raise the same question.  Just what are “facts”?  And what is “(the) science” which is so frequently needed to establish the facts?

I am a theologian, not a scientist – but my studies have led me to learn a little about philosophy, including the philosophy of science.  And I find, not as a “fact” but as the confirmation of a theory, that these concepts are highly slippery.

In the Covid-19 context, we can see that “the science” is contested.  We seem to know far too little about the virus, other than what it looks like under a microscope, and what (some of) its ultimate effects are (or might be).  And, on the basis of this limited knowledge, judgments are made.  First, by the scientists themselves, as to what “facts” might best fit their provisional hypotheses.  Then by politicians and others – even individuals deciding what “stay alert” means in given situations.  And, at both stages, bias is inevitable.  “Confirmation bias” is a well known phenomenon in the evaluation of research – though perhaps, with people of certain personality types and convictions the precise opposite is true and they are more prone to notice evidence which does not fit with their preconceptions.

And, for sure, we do all have preconceptions.  Joe Friday’s crime victims, in a court of law, are required to give the facts dispassionately.  Likewise, we expect scientists to be dispassionate in their evaluation of findings.   But, unlike God in the Thirty-Nine Articles, we all have “passions”.  Feelings. Values. Convictions.  These may be, and indeed should be, modified by “the facts” when they can be established.  But they are part of being human.

And how often can “the facts” or “the science” actually be thus established?  There are a great many scientific facts which are indisputable; water simply is H2O (except when it is heavy water).  But there are a great many others which can be contested.  Maybe, if we knew all “the facts” this need not be so.  But quantum theory has demonstrated that, at a certain level of existence, “facts” may be ambiguous or paradoxical.  Given that our command of knowledge about the universe is not infinite, there will always be room for interpretation and falsifiability.  Which is why science is built on hypotheses and theories – trying to find the best fit with such facts as can be ascertained.   When fundamentalists say that “the theory of evolution is no more than a theory”, they are technically right; it just happens to be by far the best theory that fits the facts as we seem to have them.  The same, I would argue, applies very strongly to the theory of climate change as accepted by the vast majority of scientists.  But that does not mean that Greta, or the activists of Extinction Rebellion, are necessarily always right in every single conclusion that they draw.  “The science” is the science as they understand it, in part through their own lens of values.  And 1 Corinthians 13 reminds us that we always see and understand “in part”.

The relationship between science and religion –  a preoccupation of Modern Church since the foundation of its predecessor body in 1898 – is often seen these days as one between two rather separate spheres, “facts” and “values”.  But, if I am right – and more particularly, if the insight of the quantum physicists is right that observed phenomena may be influenced by the mere fact of observation – the boundary may be a little more blurred.  We do well to avoid idolising anything claimed as “the facts” or “the science”; they are a whole lot better than “alternative facts” or “fake news”, and as such must be taken with utmost seriousness – but, though they may (occasionally) reveal “good news”, they are not “Gospel”.  Conversely, however, as we evaluate that Christian story, which claims to be faced on certain facts about events in Judaea in the first three decades or so of the first century of our era, we need to recognise the complex interplay of “facts” and “values”  – the Gospel writers’ and our own – and not get too hung up about “what actually happened” on that first Easter morning.

So we – and, amongst others, our political masters at the moment – see “the facts” and “the science” through lenses.  We need to be aware of their, and our, lenses – our preconceptions, our passions, our values.  We may thereby get nearer to the real facts, and their implications for personal and public policy.  But the Truth is surely always greater than we can know.  “The science” is a very good thing, if we can discover it; but it is not God.