Health or economy: which to protect? 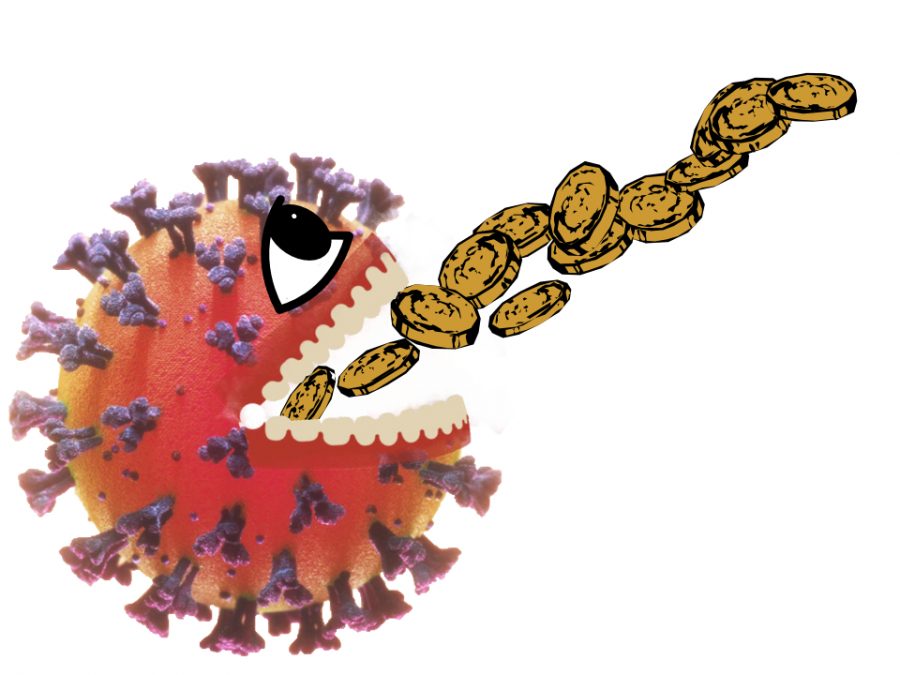 This post is about the arguments around the economy. There may be good arguments against the lockdown, but the economy isn’t one of them. Talking about the economy may be a kind of shorthand for making sure people don’t run out of money to buy their necessities, but that’s not what we otherwise mean by it.

What is the economy?

The economy is an abstract of statistics. Professional economists can describe it in detail, but public and political discourse is simpler. When we talk about whether the economy is doing well or badly – about how a lockdown and social distancing affect the economy – what is being referred to is the Gross Domestic Product.

But is there a correlation? In a comparatively equal society there can be: economic growth can mean the average person has more resources available to meet their needs.

Our society, on the other hand, is very unequal. Wealth has been moving from the poor to the rich for just over 40 years, not just in Britain but in most of the industrialised West. As a result the size of the Gross Domestic Product – the size of ‘the economy’ – overwhelmingly expresses the financial exchanges of the rich. Only a decreasing proportion of the figures relate to meeting needs. Putting it the other way, when the economy grows, unless there is some kind of intervention the main effect is that the rich get richer.

The myth of the economy

So why all the talk about the needs of the economy? Perhaps this is exactly the reason. I look at it from a theological perspective. Despite the establishment of the Church of England, our society generally functions as a secular one. This means that, in principle, it refuses to acknowledge the authority of any transcendent being like a god.

In practice, however, secular societies create their own gods. By this I mean that society – or rather its ruling classes – invent moral authorities who must be obeyed. Hardly surprisingly, the gods they create are gods that approve of the ruling classes helping themselves at the expense of others.

Thus the economy has become a myth, in the technical theological sense. A myth is a story about gods. While economists calculate figures, public discourse turns them into transcendent obligations. They become a god making demands. The economy must grow; and for this to happen, the rich must get richer.

For a long time (in Britain we might say since 1979, though that raises a few questions) Britain has been governed on the basis that meeting people’s needs is best done simply on this macro scale – either nationally or internationally working towards a generalised economic growth. The corollary is that the details – who is in need of what, and how to get it to them – can be left to the markets with minimal government intervention.

If it were not for this economic discourse we could perhaps have been asking: how can we minimise the risk of infection while making sure everybody is okay?

One way to imagine alternatives is to ask how the Government would have responded if the enemy, instead of being an invisible virus, had been a foreign army. All those owners and workers at restaurants and pubs, now being told simply to stop work, would have been re-employed for the war effort. As it is, furlough or no furlough, they become burdens on the economy. The difference is not a difference in what they can do: it is a difference in how they are treated. This in turn reflects the values of the decision-makers.

How to protect ourselves against Covid is something scientists are working on. How to make sure that everybody is okay in times of economic change, is something we have known for thousands of years: redistribute resources so that everyone has enough. Whether we do it depends on how much we care.