Is capitalism compatible with Christianity?

Sex and the Church’s past 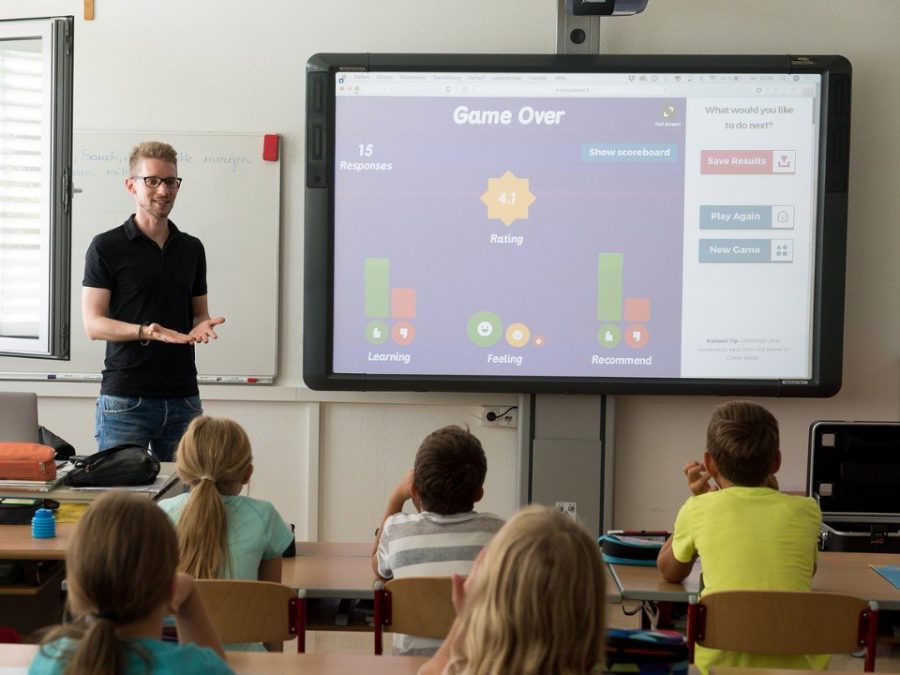 Image by Steve Riot from Pixabay

Is capitalism obligatory now? Are its opponents so extreme that their writings should not be taught in schools? Yes, according to the Guidance document published by the UK Department for Education on 24th September.

To many commentators this reveals an increasing authoritarianism by the Government. Are we slipping into totalitarianism, as some have suggested? This post reflects on the relationship between Christianity and capitalism, and the different philosophies behind them.

Schools should not under any circumstances use resources produced by organisations that take extreme political stances.

There follows a set of bullet points listing such extreme stances. The first is

So among other things, the desire to abolish or overthrow capitalism is listed as an extreme political stance. Since large numbers of theorists, economists and politicians do wish to overthrow it, the guidance is at the very least controversial. It also seems to imply that a free democratic system is necessarily capitalist.

So where does capitalism comes from, who dreamed it up, and for what purposes? As a general overview we might say that just as communism and socialism began as reactions against capitalism, capitalism in turn began as a reaction against the social teaching of the medieval church.

Medieval popes laid down economic rules and expected Catholic states to apply them. There were rules about how much labourers should be paid and how much manufacturers could charge for their products. Interest on loans was banned. Giving to beggars was obligatory.

These rules were, in their day, attempts to protect the poor against exploitation by the rich and powerful. As such they were but a faint echo of the demands for economic justice in Exodus, Deuteronomy and early Christianity. But they were echoes nevertheless. They stood in that tradition. Europe had not yet gone through the immense changes of beliefs and values that characterised the Enlightenment. Among the medieval beliefs were these:

Landowners, monarchists and church leaders generally lived within this paradigm. Over the centuries they had allowed the gaps between rich and poor to grow, but the paradigm had survived.

The people it didn’t suit were the merchants and rising commercial classes. For them, large sums of money were to be made by buying at one price and selling at another. Their wealth was the product of their activities. To seize their opportunities they needed to lend and borrow money. That meant negotiating interest rates.

As bigger profits became possible, their activities became increasingly competitive. If you spend your life in competition against other people, you aren’t going to hope your competitors live happy and fulfilled lives; you want to succeed against them.

As the gap between rich and poor increased further and further, a psychological effect kicked in. As children, we tend to assume that the way we are brought up is normal. For wealthy intellectuals of the eighteenth century – like Adam Smith – it could seem obvious that their own lifestyle could not be replicated for everyone. Rather than acknowledge the exploitative nature of their lifestyles, it suited them to believe that the wealth given by God – or Nature – is nowhere near enough. Human effort needed to supplement it.

The Radical Enlightenment came up with the means. Early Enlightenment thinkers had argued that science and technology should enable them to improve the physical world around them. To this the Radical Enlightenment added that humans are part of the physical world, so it should be possible to improve human behaviour. The study of economics changed from being a branch of ethics to being a determinist science, through which we (whoever ‘we’ are) should be able to increase the total amount of wealth.

In this way capitalism produced an alternative paradigm:

In its core philosophy, therefore, capitalism is opposed to the medieval Church – and even more opposed to Old Testament economics and early Christianity. Inequality and competitiveness have become essential components of the paradigm. Ironically for a movement devoted to reducing poverty, the real threat of poverty is essential to keep people working hard and competing against each other.

The Department for Education’s Guidance illustrates only too well how capitalism has come to be the ruling paradigm of our age. Government officials can take it for granted that, among the essential components of British society, capitalism is up there with democracy and free and fair elections. It obliges us to work harder and harder, producing more and more stuff. It is the main driver of environmental destruction.

I, like everybody else, have to live within the system available to me today, but I still think God gave us a better deal. We could produce less, consume less and throw away less, while improving our quality of life and leaving a healthy world to our descendants.

But don’t mention this in a school. That, from now on, would be illegal.