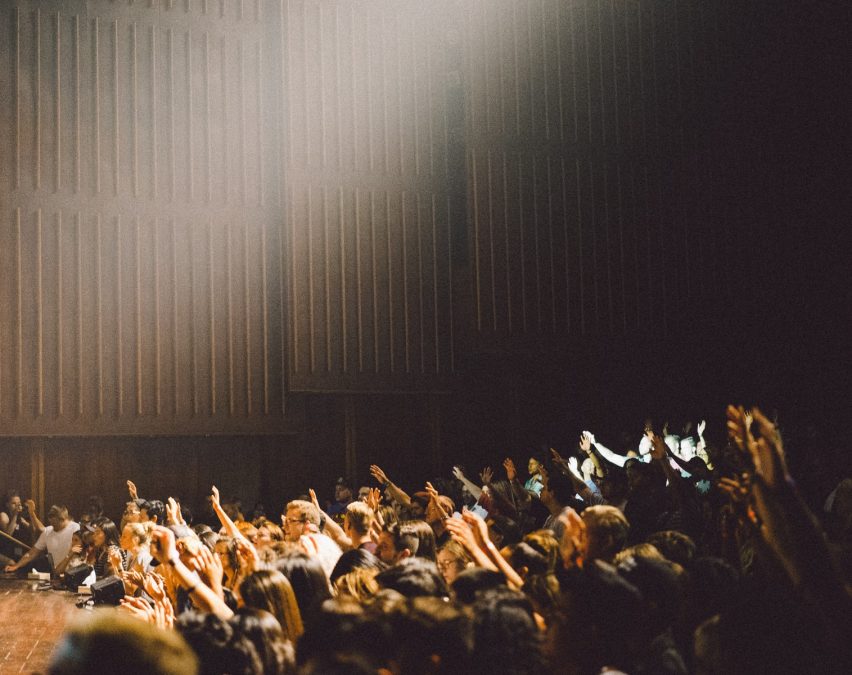 It’s fair to say that the Lambeth Conference hasn’t – I think – worked out quite the way the Archbishop wanted it to. For months – years, even – we were told that it would focus on the things we share in common, rather than digging the sexuality hole all over again. Much water has gone under the bridge since 1998, and the facts on the ground show that Lambeth I:10 is no longer a serious statement of how things are within the communion. That ship has sailed.

Yet there it was – that pernicious and unhelpful 1998 resolution – back in view as the Archbishop released his Calls, for which one could vote yes, or ‘sort of yes’, but not ‘no’. And now the Lambeth Calls team – a seemingly impenetrable (and very male) group unable to answer simple questions like who finalised the calls, or did the Archbishop see them before publication – have had to strike the totally unnecessary and divisive ‘reaffirmation’ of Lambeth I:10 from the drafts. It didn’t have to be this way. Someone made the choice that it should be – and whoever that is (and we may never find out, given the disgraceful lack of transparency) should really take some basic lessons in crisis management and avoidance.

Of course, we are where we are. We find ourselves in a place where the damage has mostly been done, yet only a naïve Anglican-watcher would believe that the story ends here. We await more manoeuvrings, more angry words and more kicking around of LGBTQI people as the political football they so conveniently and often are for the Church of England.

Yet out of the ashes of this monumental bin-fire, some good has come. For once, LGBTQI people have heard bishops – yes, really – standing up for them. Strong, prophetic, pro-LGBTQI voices have come from across the pond, but also from provinces outside of the US and Canada. Even in our own Church of England, a number of bishops have also stood up and been counted. This is a most welcome sign, and one which I hope and believe will be reflected once again during the conclusion of LLF. Perhaps this is the turning point. That said, those bishops who chose silence – remember, silence is never a neutral position – have also cemented their place in the history books when this sorry saga is finally over. This was not a time for behind-the-scenes machinations – LGBTQI people, and their tears, need to be seen, acknowledged, loved. Not to even bother sympathising with the pain of LBGTQI people – whatever episcopal theological perspective is held – is inexplicable.

Yet there have been two quite malign themes that have been flowing through the dialogue from those who oppose LBGTQI liberation. The first, which is quite simply not true, is that young people are drawn to churches with an oppressive view on LGBTQI people and marriage. There is absolutely zero evidence that this is the case, but – as usual – if you say it loudly, robustly and often enough, people start to believe it. The key thing, of course, is that even where these ‘conservative’ churches have more young people in them, that doesn’t account for the millions of kids and young people who don’t go to any church. Are we seriously arguing that they are more likely to attend a church which tells them that their queer friends – or they themselves – shouldn’t get married? That is likely to be about as welcome to them as sticking pins in their eyes. Only an inward-facing church would reserve its rejoicing for those who are already within the tent. Meanwhile, LGBTQI people (and increasingly their allies, friends, relatives) are failed and won’t come within a mile of a church, however good the music or lighting.

But the second line that has been taken relates to colonialism. This one takes more unpacking but, once it is unpacked, the deeply unchristian and disingenuous ground beneath it begins to reveal itself.

Noises have been made – and were made, during the recent discussions to nominate more people from around the communion to the CNC – that a western church favouring LBGTQI inclusion should not dictate to the rest of the communion. It has been for this reason – however well intentioned – that nobody (or at least, almost nobody) in the Church of England’s hierarchy appears to have felt able to say anything positive about LGBTQI people or their marriages. There is – and there should be – a real sensitivity to colonialist language and actions from those in the Church of England. Racism and colonialism remain deeply embedded in our church. The problem is that the recent solution at General Synod – strongly supported by the Archbishop of York – will do nothing whatsoever to address this.

The reality is that the Anglican Communion – or rather, a Communion that claims ‘by right’ that the role of primus inter pares belongs to the Archbishop of Canterbury – is institutionally racist and colonialist. It doesn’t matter how many people you add to the Canterbury CNC (and please note, the point that the new members from the Communion won’t have a majority was trumpeted as good news, a deeply concerning example of white power not quite being given up): so long as the Archbishop of the Province of Canterbury inevitably remains the head (using that term with much caution) of the Communion, we are stuck. England rules the waves. The change was nothing more than deckchairs on the Titanic – not that you would have gathered that from the crowing in the aftermath of the General Synod debate.

Both LGBTQI people and Anglicans from the Global South are being reduced to pawns in a nasty little English power struggle. The fact is that whilst the Archbishop has an inevitable Communion role, the Church of England has no leadership of its own. Yet what is also true is that whilst England holds the position it does in the Communion, there will always be the risk of colonialism. That’s not about LGBTQI people – it’s about the underlying structures and nature of the Communion itself. It suits those who oppose LBGTQI liberation to focus on the ‘Communion’ role of the Archbishop – but this is nothing whatsoever to do with the lives of ordinary Global South Anglicans – it is all about power. In this worst of both possible worlds, England is silent – and yet holds all the strings.

TEC, Canada and the rest did indeed make a big stink about what happened with the Lambeth calls – as they should have. This was not because they were forcing their will on the assembly but because they were advocating for their queer disciples against a Call sprung upon them with no notice, and against which they could not vote. Bait and switch. Those who opposed them were welcome to disagree. The issue is that the President of the Lambeth Conference – the person who takes ultimate responsibility – is … the Archbishop of Canterbury. It’s Colonialism 101. It is surely time for that to change – yet so often the English people calling ‘colonialism’ to beat down LBGTQI people are the same as those calling for the Archbishop’s primus role to remain. It is all about power.

It is now time to call an end to the pitting of LBGTQI Christians against the Global South. We need a root and branch review of how we operate, and to reimagine the Communion for the twenty-first century. We must lay down our claim to power and instead move to a communion built on true equality, solidarity, friendship and companionship. Yes, people may leave – from all directions. But at least it will be built on honesty, and not on the backs of the oppressed.

Ends, not means, as Kant once said. If we can’t do that as a church, then we cease to be a church at all. 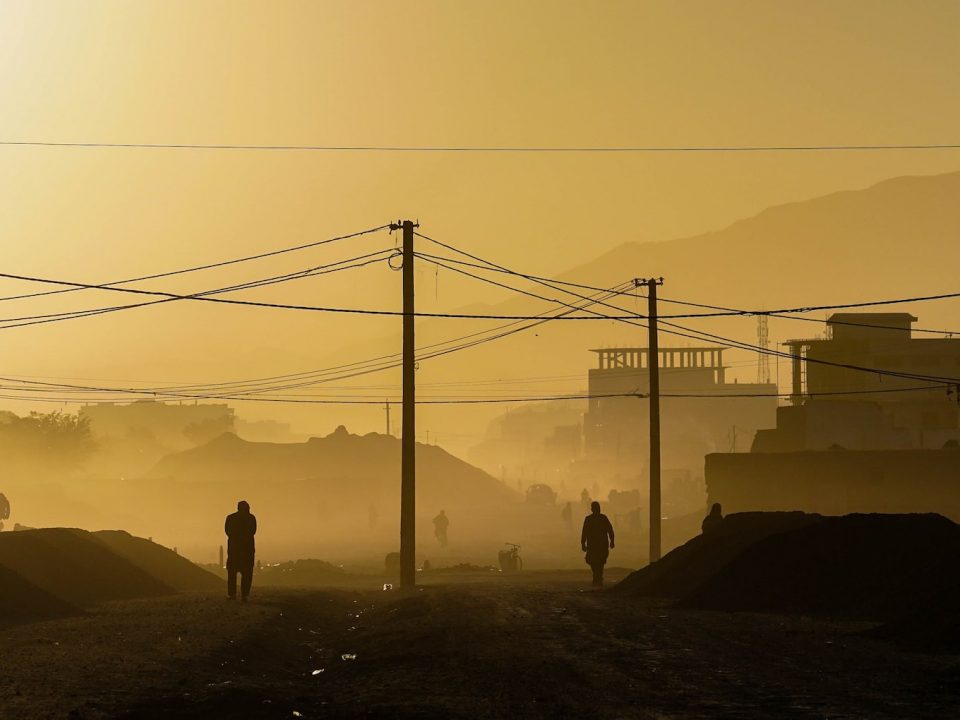 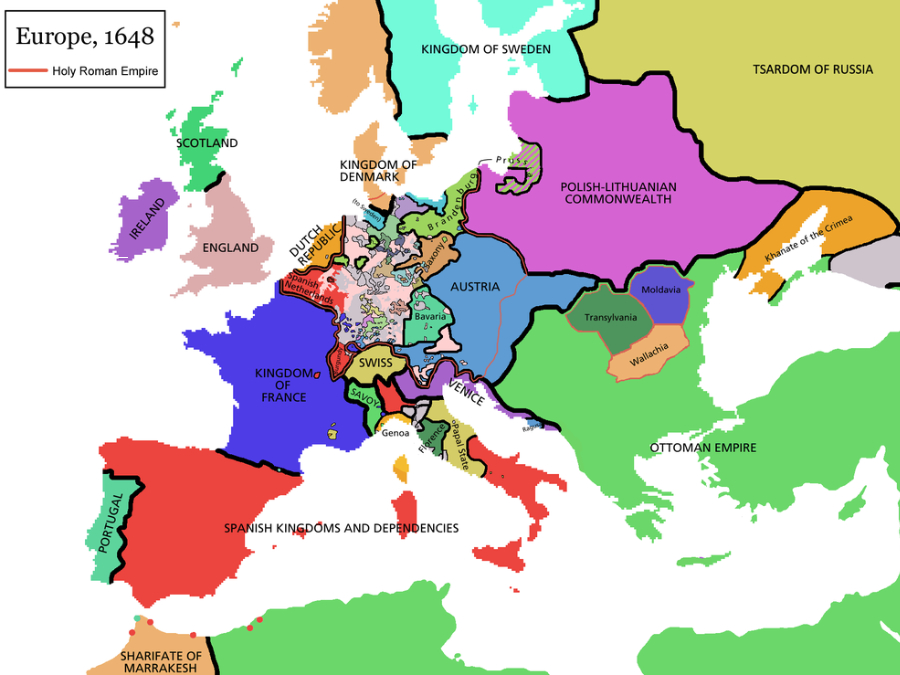 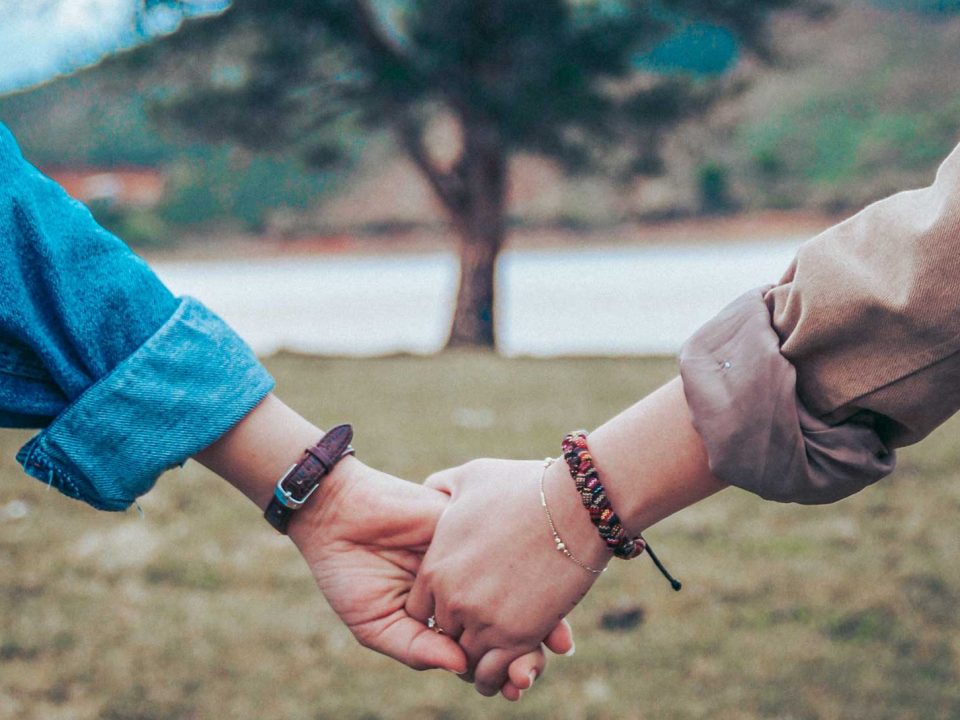