Law, faith, compassion and the dying

Signs of the Times Summer 2021 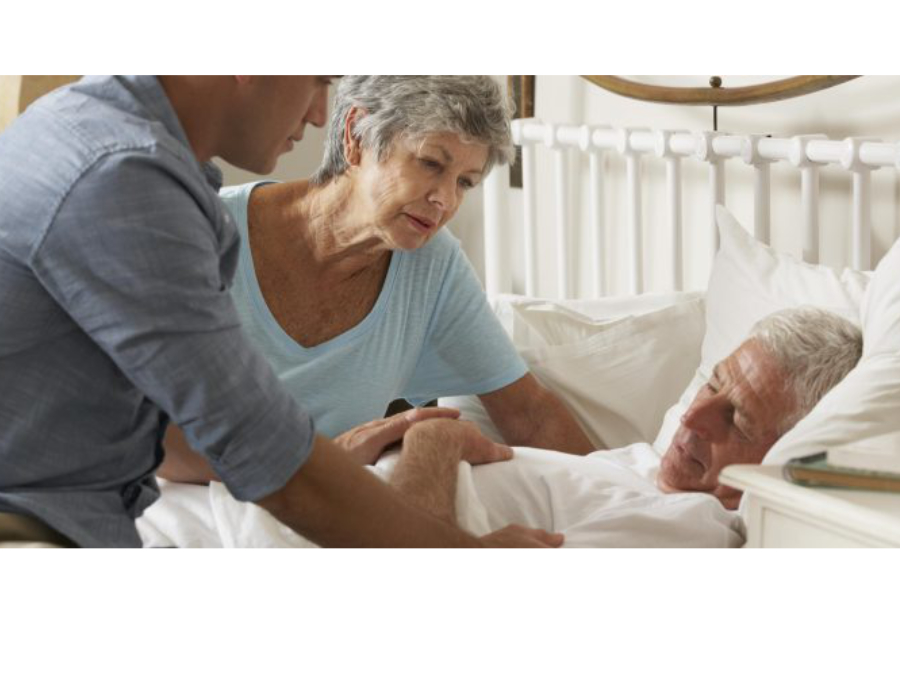 Matt Hancock, the UK’s Secretary of State for Health, is best known as the Government’s lead on the Covid pandemic but engages with death in other ways too.

On 27th April he addressed an All-Party Parliamentary Group meeting on the subject of assisted dying. Assisted dying is an increasingly topical issue. At present the UK has a complete ban on it. However as medical technology advances ever-increasing numbers of terminally ill people are being kept alive. Some are kept alive in painful conditions. Some would much prefer to let nature take its course and bring their earthly life to an end.

As more and more people are seeing their beloved relatives kept alive in distressing circumstances, opinion is increasingly in favour of a change in the law—not only in the public at large but also among Members of Parliament.

Dignity in Dying describes the meeting:

[It] saw more than 100 MPs and Peers gather together to hear the Health Secretary’s thoughts on the issues, as well as moving personal testimony from Barbara Wall whose 93 year old father tragically took his own life in 2016 after struggling with terminal oesophageal cancer. The meeting was skillfully chaired by Andrew Mitchell MP who covered a range of issues with the Health Secretary.

Matt Hancock ‘recognised the “unfairnesses” of the status quo’, ‘understood assisted dying as a logical implication of a health system moving consistently in the direction of individual choice’ and ‘was clear in his admiration for the dying people who have given their final weeks to fight for this choice’.

So a change in the law looks like having more chance of success than before.

Dignity in Dying campaigns for a decriminalisation with safeguards. The decriminalisation is needed because at present people can be prosecuted for helping a person to die, however much that person wanted to die. Safeguards are needed to ensure that the death is assisted only when it is what the dying person really wants.

The talk of ‘individual choice’ will not be universally appealing. To many of us, both individualism and choice have been so over-emphasised in our society that we may feel the alarm bells ringing. However, in the case of assisted dying it has a necessary place. In the debates about how to legislate for it, there is much concern about the danger of a ‘slippery slope’. If a law permits the assisted death of a person who wants it, might it get used to kill other people whose death is desired for less worthy reasons? There is a parallel here with the 1967 Abortion Act, which was designed to permit abortions in highly restricted situations – but ended up being used more widely. To avoid this danger, a necessary condition of permitting assisted dying would be that the death is what the patient really wants.

For many years Dignity in Dying has had a ‘clergy group’ exploring the medical and religious issues. The reason for this is that much of the opposition to a change in the law has come from religious leaders – who are not on the whole representative. The most recent Populus poll shows support for change by the vast majority of those who are religious (defined by attending a place of worship at least once a month): 82% of Christians and 71% of Jews.

This clergy group is now being disbanded to make way for a new group, The Religious Alliance for Dignity in Dying, open to all who support it rather than being restricted to clergy. If you would like to join it you can do so here. There is no cost.

I believe God wants nobody to end their life in great pain. Many do though. One reason is that medical advances make it possible to keep more people alive. It needs to be made easier for relatives and medical professionals to say ‘Yes, we could keep this person alive a bit longer; but no, it wouldn’t serve a useful purpose and it would only prolong the suffering.’