Martyn Percy: The Great Leap Forward (Part One) The New Politics of Ecclesionomics for the Church of England 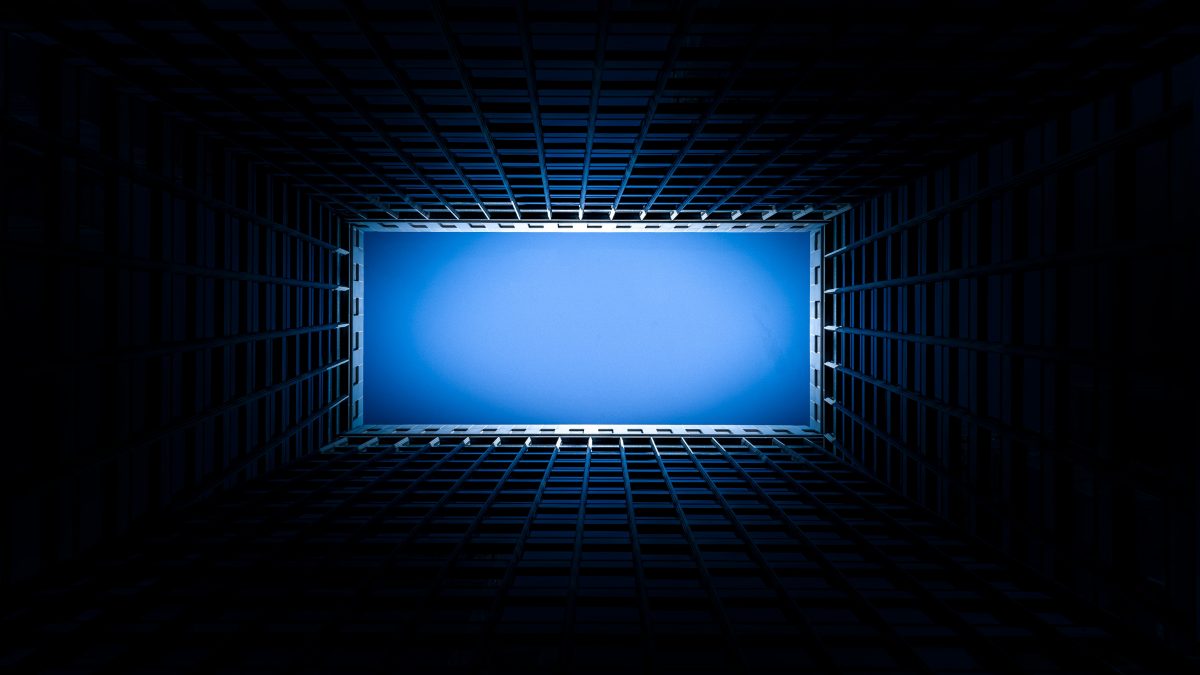 That the Church of England seems ready to dispense with theology really does seem the nadir of ambition and integrity; an abdication of intellect. It is, however, the natural conclusion to the direction of travel under the Church of England’s leadership where the traditions of scholarship, thoughtful presentation of the faith, and intellectual engagement with the world (science, other faiths, other intellectual traditions, even popular opinion) get in the way of a shallow and ill-defined ‘mission’ to create ‘disciples’: never mind the quality, feel the quantity. The church becomes a ‘church’ with a theological hole in the middle.

It is ironic, of course, that these proposals are being pushed by those who have both presided over the church’s decline and had the long and expensive theological education which they would jettison. There is nothing from the leadership of the church that reflects on their own part in decline, their own ineptitude, bullying, sense of entitlement, and in the failure to connect with the very people they would like to see fill the houses of the sufficiently wealthy in this brave new ecclesial world.

And as for the ‘passengers’ they would also like to jettison in favour of the activists: there could be few more pastorally inept or callous understandings of church than this. It’s as if all that long and expensive theological education they’ve had didn’t sink in. It’s almost as if they haven’t even read the Bible: no room for the ‘weary’ and ‘heavily laden’, no room for those who need comfort or healing, no room for the oppressed and down-trodden. Only the strong (and probably well-off) need apply.

And I guess there will be no room in this brave new ecclesial world for those who see in the Christian faith a means of challenging the injustices, casualties, and myriad disasters of our world; no room for those who would like to see the church as more humane than the world – rather than the other way round. Having retreated into the private sector, the world will be left to take care of itself while the active preach good news to themselves (there will be no choir to preach to).

This is no harking back to the origins of the Christian faith or the church, it is an abandonment of 2000 years of intellectual and spiritual development, of wrestling in public with the meaning and implications of the Christian faith, of trying to be the body of Christ in the world, the Body of Christ for the world, of trying to enable all Christians to think about their faith for themselves, of helping all Christians to engage thoughtfully with the great issues of our day. It is morally, pastorally, and theologically bankrupt.

One of the problems with the Church of England at the moment, or so it seems to me, is that the ‘top’ of the hierarchical pile and its ‘centre’ have been resourced (and bloated) at the expense of the rest. The hierarchs think they have to have an initiative, instead of supporting and resourcing, encouraging even, the work of clergy – and lay people – in parishes.  As much as the church can learn much from other organisations about communications, marketing, and other strategic matters (though often less than it seems to think), it doesn’t need 42 different initiatives and straplines. It’s not the parochial system that is broken, it’s the diocesan. Pastors have become managers; teachers have become bean counters; oversight has become target setting; care has become cost; people have become ciphers.

A modest reading of church history and theology would show that a faithful and effective church does not need to be organised in the way, for instance, the Church of England is. The tablets of stone did not contain an organisational diagram of church governance; they did not declare that a church must be ‘episcopally led and synodically governed’. God did not write the canons. There isn’t even such a thing as a Christian ‘hierarchy’; rather, I seem to remember something about all being one in Christ, about there being no hierarchy of race or gender or wealth or social status. And this has nothing to do with whether clergy are called ‘Rev’ or not: it’s about the inappropriate sense of superiority, entitlement, and privilege assumed by too many of those with the titles. But it’s also worse than that. The sense of having ‘more’ of the Holy Spirit by virtue of ordination is the most theologically, spiritually, and morally vacuous idea of the lot. All Christians get to wear the hat or none should.

It doesn’t take much research to know what the real ‘limiting factors’ in the life of the church are. There’s a hierarchy so mostly out of touch with the rest of the country that they are ignored or mocked. There’s the inability to take a meaningful stand against homophobia, gender discrimination, racism, or even its own imperial heritage. There’s the utter failures in matters of safeguarding and taking victims seriously. The Church of England has become an institution impossible to defend. It’s much easier to plant a church than it is to renew an institution in humility, penitence, and with grace. The ‘Myriad’ initiative is poor quality paper being used to cover up not just cracks, but a crumbling edifice.