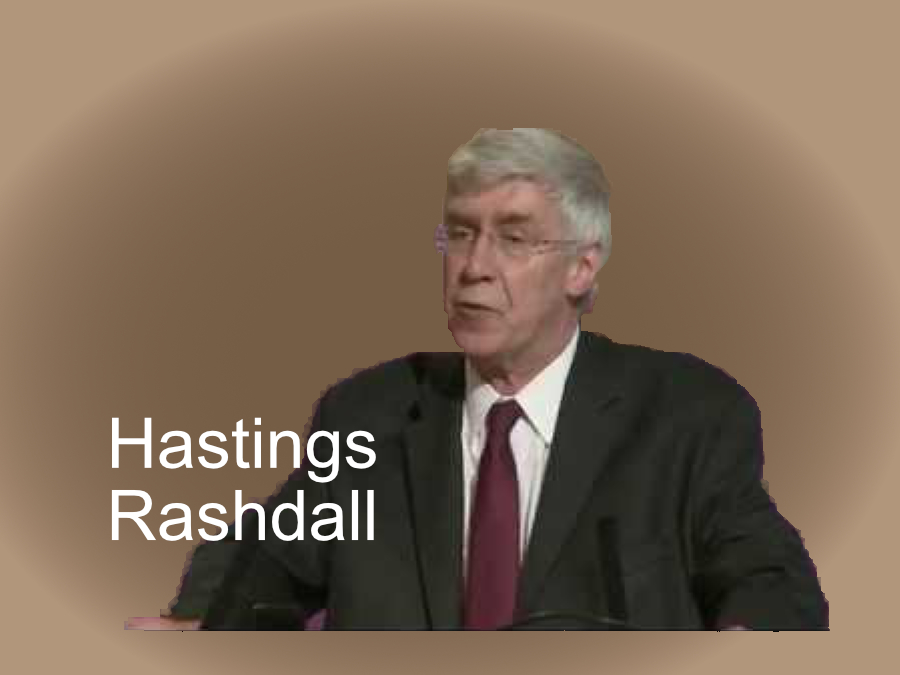 We’re celebrating! Modern Church has an impressive record of promoting liberal theology, and it’s now 100 years since our most celebrated conference. What we did in 1921 made front page news in the national newspapers. We’re marking it with a day conference on 11th September, and you can book here.

The 1921 title was ‘Christ and the Creeds’. Of course a lot of what got said then is water under the bridge; but the main points are still convincing, and – sadly – still need to be made. This post focuses on the Christ bit. I plan another on the creeds.

The divinity of Christ

The biggest controversy was over whether, and how, Christ was divine. I confess that I have rarely been bothered about this question. However the Conference speakers drew out an issue which still affects religious attitudes.

The following quotations are from 1921. I hope you will agree that, apart from the lack of gender inclusive language, they still read well today. Given how quickly religious language gets out of date, this itself is impressive.

The main accusation was that the conference speakers didn’t believe in the divinity of Christ. In fact none of the speakers denied it; but they explained it in a way that horrified many church leaders at the time. I suspect they would horrify church leaders today every bit as much, but in my view they were right.

Their overall case was to stress what humanity and divinity have in common. As Henry Major, the General Secretary, put it:

The Deity of Jesus is to be seen in His perfect Humanity.

Hastings Rashdall, the Modernists’ leading theologian, spelled it out most clearly:

Michael Glazebrook, the Conference Chair, described the attempts of the first Christians to explain what was special about Jesus. They drew on familiar stories. Jews had their stories of Enoch and Elijah going straight to heaven at the end of their virtuous lives. Romans had similar stories – he cites Pollux and Hercules. Peter’s speeches in Acts 2 and 10, he said, are of this type. A different tradition was of gods taking the form of humans while still acting and speaking as gods. This, he said, has echoes in Philippians and John.

Since 1921 many scholars have debated the connections, but what is of interest here is that Glazebrook’s point echoes Rashdall’s:

Whereas Jewish and Greek traditions alike represented God and man as belonging to two different orders of being, so contrasted and opposed that they could have no natural relation, Jesus affirmed that they were bound together by a real kinship. Thus He described the repentance of the sinner, not as a change of nature, but as a return to normal relations, an acknowledgment of the essential unity between the Father in heaven and His sons on earth.

Why was this anathema to so many Christians? Every religious tradition contains tensions within it. One of these tensions is about how the tradition describes the condition of being human. Some accounts are static, others are dynamic.

The Conference speakers stressed that Jesus was a real human. They thought he was more godly than other humans, but the same kind of being. It is as though there is a spectrum of humanity, from the ungodly to the godly. What distinguishes Jesus is that he was at one end of it, more godly than you and me.

Empirically, of course, we don’t have enough evidence to know whether Jesus lived a life more morally perfect than anyone else; but that wasn’t debated. What got people steamed up was the stress on Jesus being fully human just like other people.

To think of the divinity of Christ along those lines is to produce an agenda for human living. The agenda is progressive and ethical. It means life doesn’t have to be like this. It could be better. To make it better we can become more divine, more like Jesus.

This theology suited people who wanted the world to become a better place. Rashdall and his colleagues could show that their position was in keeping with a great deal of New Testament and early Christian teaching – and so can their successors today.

I think of the difference between the two as a bit like Remembrance Day speeches. They often say that others gave their lives fighting so that we could be free. Bad Remembrance Day speeches may give the impression that those sacrifices gave us freedom once and for all. For those who think like this, the implication is that the present state is ideal and secure. In that case, we don’t need to defend it: what they did was quite unlike anything we will ever have to do.

In the same way, some theologies of Christ’s divinity argue that he achieved a salvation effective for all time, leaving us with nothing extra to do. In theologies like this the humanity of Christ becomes irrelevant; he achieved what he achieved because he was divine. It all happened a long time ago, leaving us to accept the present state of affairs as permanent. The implication is that we don’t have to do anything except carry on as we are.

So: was Jesus a divine technician who came to earth to install a new spiritual battery for the world, and then left us to get on with life as before? Or was he a human so full of God that he showed us how we too can be full of God? In my view the 1921 Modernists were right, and their case still needs to be made today.