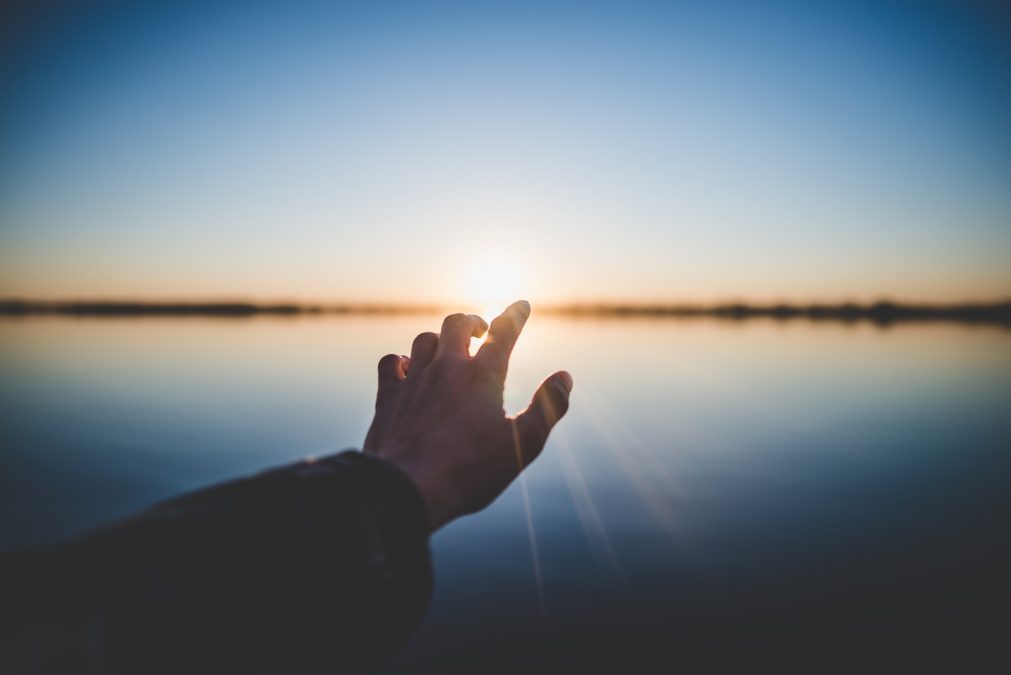 Seldom do the readings set for any one Sunday match the mood of the moment, still less the mood of the person preaching. Take harvest, for example. I live in the country, so harvest is, on the face of it, a quite straightforward topic, even allowing for the fact that it invites more than a passing reference to the death of the planet. But you get used to having to square the circle as a preacher, forever holding in tension what is joyful about any given season and what is not.

At times it’s a matter of having to ‘filter’ conflicting emotions, in order to be able to focus positively on what is the prescribed mood of the moment. In the case of the current season of Harvest Thanksgiving it is, rightly, one of gratitude and rejoicing, at least where I live. There has not been a crop failure this year, livestock have remained healthy, the summer, though worryingly dry in these latter weeks, has not posed a significant problem for farmers or for the leisure industry. There is much to be thankful for.

But even as I write this, and as I contemplate what I might be saying on Sunday, I am all too aware of things that don’t sit comfortably with Harvest Thanksgiving. This morning, for example, I read of the government’s endorsement of the Arms Trade and of how Wales, where I live, stands to gain from being actively involved in the Defence and Security Equipment International Arms Fair (DSEI) event being held in London. A small number of Welsh government officials are said to be going. Whether or not they are going in order to stake a place for Wales in the arms trade industry, for which it is temperamentally and economically unsuited, it is hard to say. It is deemed, at any rate, ‘right for officials to go’. I wonder if they, and more importantly, those who sent them, will be attending any Harvest Thanksgiving services in the coming weeks and whether they will be wondering if God is as pragmatic as they are when it comes to squaring the circle of church thanksgiving services and the arms trade.

Not being a one hundred percent pacifist, I find it quite hard to square that circle myself. Except perhaps to wonder at the unfathomable depth of the mercy of God, at God’s insistent blessing and infinite compassion for the human predicament.

We know too much and we want too much. We know how to justify evil if we have to, because it is the only way to stop a greater evil power having the upper hand. The other evil that might gain the upper hand draws on our inability to separate need from want, for those of us privileged to live in affluent and relatively free societies. Both these evils draw on fear, the fear of destabilising the current balance of power when it comes to military defence, and the fear of foreign economic dominion or of outright annihilation, both military and economic.

All this makes preaching about thanksgiving, knowing full well that we are irretrievably locked into the arms trade and its terrible consequences, an uncomfortable task, but one which is both possible and necessary. God is not a comfortable God and neither does he expect us to be. This is not to say that we are obliged to solve the insoluble quandaries that the world faces, from the pulpit, or from anywhere else, but that we need to own that wherever we look, we are faced with the judgment of mercy. That’s the trouble with God when it comes to preaching at Harvest Thanksgiving services. Whatever we say, we come up against God’s mercy.

Mercy and judgment go together. This is not to say that we will all be let off the hook in the end, but that we will be judged according to the extent that we make room for mercy, beginning with those we are contemplating on harming (if we allow them to occupy any space at all in our collective conscience) and ending, perhaps, with our own very real need for mercy in the face of the destruction we are also wreaking on the planet, as a result of an innate disposition to violence and the selfishness that goes with it.

The trouble with God, when it comes to mercy, is that we have to accept the unthinkable, that it is we who are the harvest over whom God rejoices, because he searches for the good in us, and will search until we allow him to find it and to harvest it for himself. Finding the good in us has cost God a great deal, but it costs us nothing to own it in ourselves and be true to it.