Martyn Percy: “Nuts and Bolts” (I): Reflecting on the Governance Review Group Report 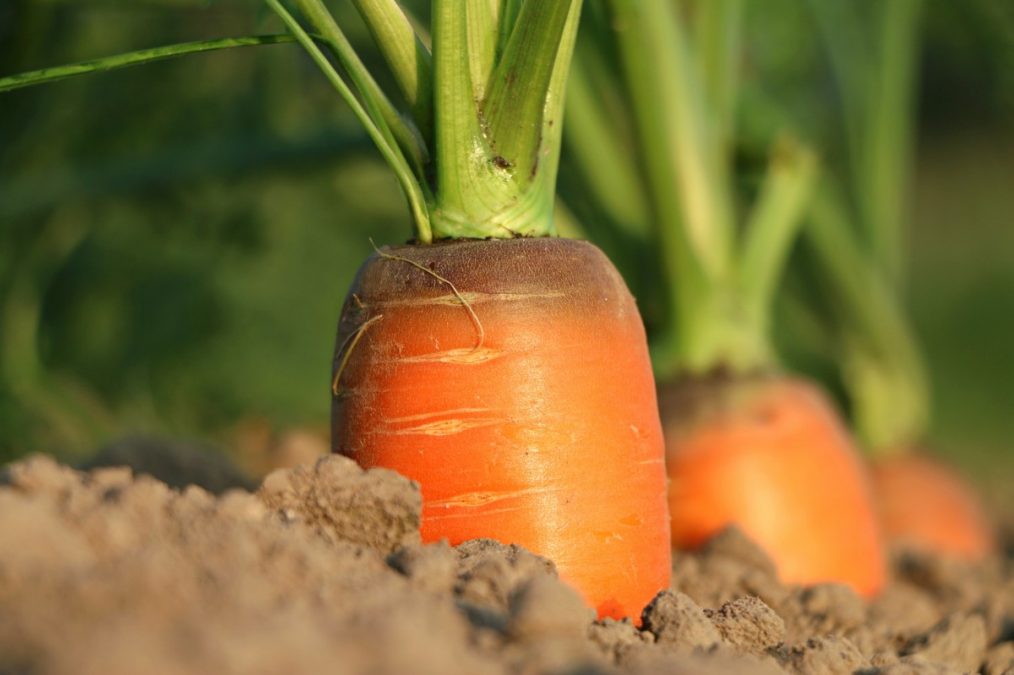 When, around the year 200, Clement of Alexandria wrote Which Rich People Can Be Saved?, most Christians thought they couldn’t. When Jeff Bezos and Richard Branson publicised their trips into space, the assumption was the opposite: all that wealth was an achievement to be praised.

Our current attitudes have, for the last 45 years, seen the rich get richer and the poor poorer. They are also a major driver of environmental destruction. I plan a series of posts exploring how we got from Clement to here. This first one covers the stage at which people thought the source of wealth is God.

Our hunter-gatherer ancestors lived in small, egalitarian communities. Typically they valued and celebrated their resources as gifts from the gods. Life seemed good as it was. They didn’t want change. This attitude is expressed in the Bible’s creation narratives and laws, and some of Jesus’s teaching in the gospels.

The development of agriculture produced extra food. In ancient agricultural societies kings requisitioned the surplus and used it to employ armies and tax-collectors. As a result the farmers – about 90% of the population – had a worse diet than hunter-gatherers had.

Studies of the social and economic conditions in first century Galilee have shown the background to Jesus’ teaching. Characteristically, life was seen as a struggle. People lived with a zero-sum assumption: if one person gets better off, there must be somebody else getting worse off.

Scholars have reconstructed the message of Jesus in this context. He went round the villages of Galilee reaffirming the Jewish emphasis on God’s generosity. The villagers couldn’t do anything about Roman taxes, but what they could do was treat each other in accordance with the biblical laws. They could share what they had with each other, making sure that everybody had enough. The Eucharist began like that: share the food so that everybody gets to eat, thanking God instead of cursing the Romans.

Jesus’ movement grew so rapidly that 300 years later it took over the Roman Empire. In an empire full of starving people, perhaps we shouldn’t be surprised.

The Church continued to teach that the wealth is given by God to provide for all. Right up to the end of the Middle Ages it imposed regulations on the use of wealth. It set limits to prices and wages. It was a sin to refuse to give to a beggar. Interest on loans was forbidden: if someone is in need, you don’t make a profit out of their poverty.

But success had its disadvantages. Once the empire had become Christian, Christianity had to become imperial. The principle of equality was abandoned. The Church approved of a hierarchical society. The hierarchy was not today’s competition of self-seeking individuals: it was seen as an organic, interdependent whole where everybody had a role. After the Restoration of the Monarchy in 1660, this became the characteristic position of the Tories.

Nevertheless, as Christian Aid’s slogan put it, there is enough for everyone’s need but not for everyone’s greed. The more resources the ruling classes took to themselves, the more shortages there were for others.

The most powerful opposition were the rising commercial classes, who made profits from trade. Traders look for opportunities to buy something at a lower price and sell at a higher price. The idea that prices should be fixed by the Church on moral grounds didn’t work for them. Nor did the idea that wealth is created by God. Their wealth was money earned by transporting goods.

The difference is a bit like the difference between rural and urban societies today. If you live in a country village where lots of people have a vegetable garden or allotment, you see nature producing food. You may put effort into digging, composting and weeding, but you don’t make the potatoes grow and the apples ripen. Every year some crop or other will produce a glut. Food easily feels like a gift.

On the other hand, if you live in a big city, food comes from shops. You pay money for it. You have limited amounts of money. The food was brought from a warehouse to the shop by a lorry driver. Before that, there was a chain of activity getting it to the warehouse. You buy your perfectly shaped apples, never seeing the ones partly eaten by a codling moth or the ones left to rot on the ground because they were the wrong size or shape for the buyer. Every item of food is brought to you by the paid labour of people you will probably never meet. You are at many stages removed from the generosity of nature. It feels as though the wealth is created by what people do.

Of course, if the resources needed for human life had depended on human labour, our species would never have come into existence. Although we in the industrialised West have surrounded our lives with artificial inventions, the things we need for a good life are given, not earned. As Jesus expressed in his Eucharists, the appropriate response is not to complain about the prices but to say thank you.