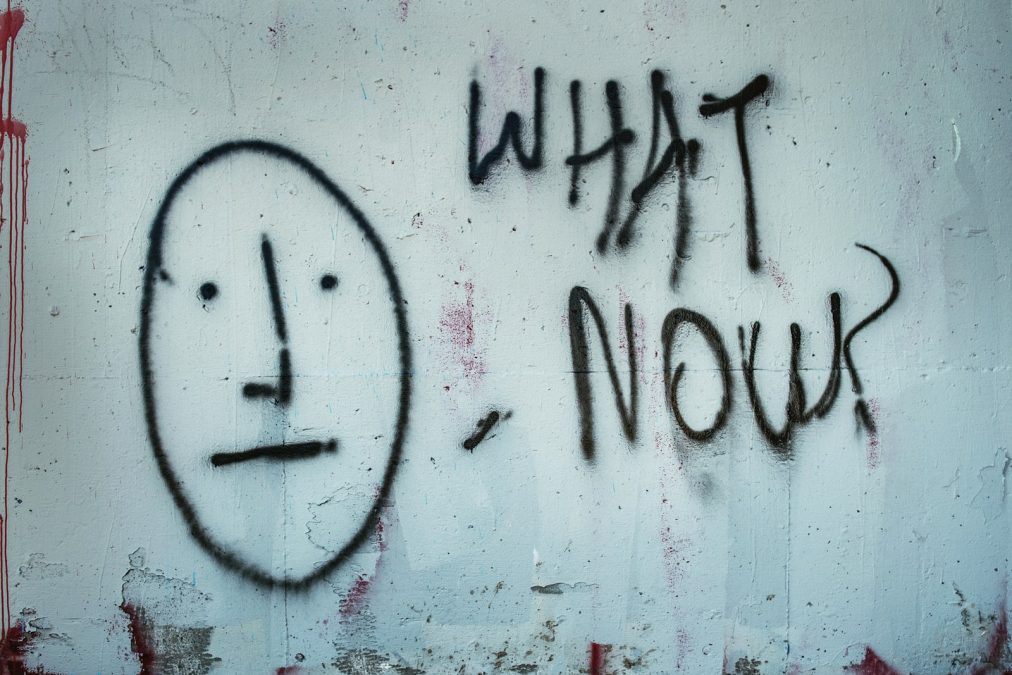 It is reported by the BBC[1] that a senior Russian military figure, Mikhail Khodarenok, a military analyst and retired colonel has, on a highly viewed programme on State owned Russian television, declared that Russia’s ‘special military operation’ is, to put it bluntly, a disaster. Furthermore, he warns that “the situation [for Russia] will clearly get worse” owing in great part to the Ukranian army’s “high idealism, its high morale and its willingness to shed blood to defend its nation.” But, he adds, the biggest problem is one of political isolation. “The whole world is against us” he adds, “even if we don’t want to admit it. We need to resolve this situation.”

It would be easy to put all this down to a preliminary face-saving ploy, on the part of the Russians, preparing the ground for some kind of a deal that would blur the reality of its invasion of Ukraine, allowing the war to be gently forgotten in time, so that the Russians can return to the charge at some future date. ‘Reculer pour mieux sauter’, as the French say. Perhaps Khodarenok is being played. Time, and his personal fate, will tell.

Meanwhile, I would like to posit the ‘what if?’ question. What if, for example, the top brass are beginning to see the need to cut their losses and save face by appearing all of a sudden to come to their senses in this whole ghastly business. Perhaps that would be out of character. All the same, wisdom has a way of hiding itself, a little like Satan, until ‘an opportune time’. So it would be easy to mistake the good for the evil – and vice versa. But this courageous ‘outing’ of the reality of the situation, by a highly placed military figure, demands something by way of reaction, if not of response, from the rest of us. How are we to react to it?

It would be easy, and perhaps prudent, to take the cynical hard line, to remain entirely objective, detached from the humanity of this strange situation. But the retired Colonel has a human face, whoever he believes he is speaking for – and to. Is he sending a clear message to the West, along the lines of “We’d like to get down now please, but we need a hand with the ladder”. Or is he under orders from Putin to put up some kind of a smoke screen to distract us from far more nefarious intentions? If not, and he needs help with the ladder, how might that allow for what used to be called compunction? Compunction is a prelude to repentance. Might the Colonel’s statement be interpreted as one of compunction?

Compunction begins with the realisation that we have ‘messed up’. It is a stand-alone thing, because it expects nothing of anyone, knowing itself to be undeserving. It is a facing into the cold reality of whatever evil or folly has been perpetrated. What follows is repentance. Repentance needs the assistance of those who have been wronged, if it is to be effected at all. Compunction is just a start. Of course, the question of whether or not to allow the ladder to be proffered so that repentance might be within reach (ie without too much loss of face) is, on the basis of the colonel’s declaration, primarily for the Ukranians to decide. It is a risk, given that so far they have not been given too many reasons for believing in the integrity of such statements and intentions.

But there is one other means available. Perhaps the time has come for a focusing of prayer on the enemy. By that I mean the focusing of a certain kind of energy which derives from grace. I have heard it said that God favours the Ukrainians because they treat the dead Russian soldiers with as much dignity as they can. They try, where possible, to contact families and invite them to come to collect their dead sons, brothers or husbands. This is graced action and even, you might say, a gracious way of doing war. It shows that there is a possibility for the light to shine in the darkness, for unimaginable goodness to come from the least likely source.

One such unlikely source might be a retired Russian Colonel, who is also a military analyst, speaking the truth. Truth is energy. It is the energy which ‘converts’, which sparks the compunction that can lead to repentance. It is the ‘engine’ of prayer. The Churches need to focus that energy and direct it more intensely towards the enemy we are all facing. In doing this lies, perhaps, our only hope.