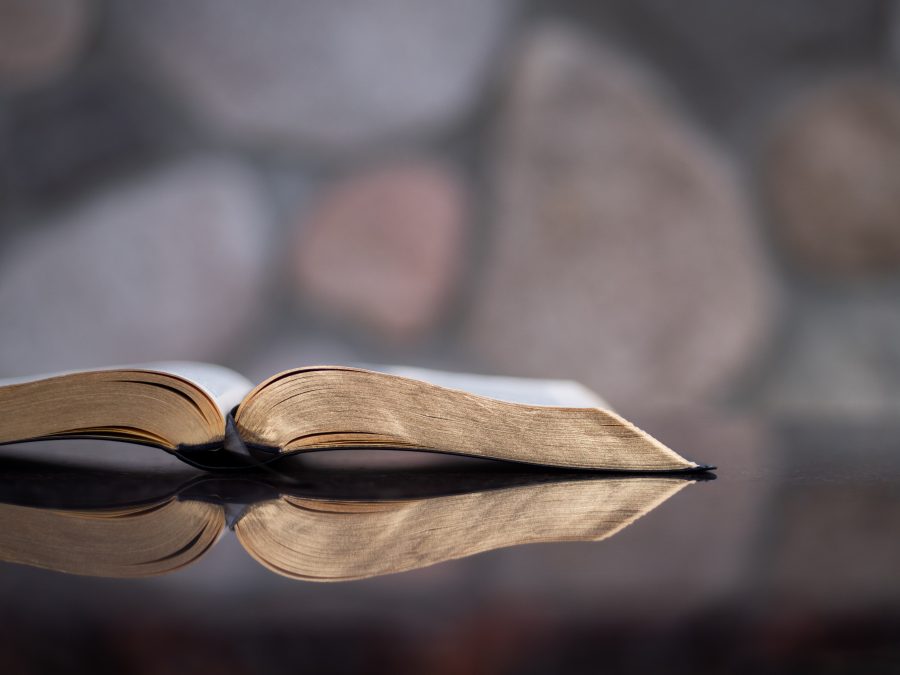 There is much to like in Living in Love and Faith.  Some may think it too long, but that seems to me one of its strengths: it takes as much time as it needs to provide not only argument but also empirical evidence, including the stories of those at the sharp end of debates about sexuality.  It is a grown-up work, not taking refuge in platitude or ex cathedra pronouncements, but working through positions that people actually adopt, and presenting them fairly and in ways it’s hoped their proponents might recognize, without caricature or over-simplification.  (Whether those greatly affected by the issues under discussion will feel fairly represented in practice, I’m not in a position to judge.  Initial reactions suggest that they won’t.)  Nothing quite like this has been seen before in the long and winding story of the Church of England’s discussions of human sexuality.  It is a complicated set of issues, and this complicated document does it some justice in a way, I would judge, that previous documents have not.

My concern in this reaction to LLF is the use it makes of the Bible.  The Bible appears throughout the book, but one chapter (chapter 13) is particularly dedicated to a detailed examination of relevant scriptural texts.  All the usual suspects are there, of course: Genesis 19, Leviticus 18, Judges 19, Romans 1, and so on.  These are examined with detailed attention to context and original meaning in an exemplary way.  More important, however, it is recognized that for some at least biblical imperatives are seen as binding rules, which makes Leviticus and Romans hard to get round, while other readers see Scripture as a resource rather than as a code.  For this second group of people, biblical prohibitions of same-sex relations in particular are part of an ongoing debate, rather than knockdown arguments.  Despite LLF’s even-handedness, it seems to me that this latter view is the attitude the book tends to encourage—I certainly hope this is so.  This is what it says:

God uses the words of the Bible as a school of righteousness, of justice, and of love. In this school, the deepest learning we undergo is the shaping of our love: our love for God and our love for all our neighbours (Mark 12.29-31). Our reading shapes our desires, our imaginations, our emotions, our habits, our ideas, our relationships, our institutions, the structures of our society, and our cultures. It shapes all the physical stuff of the lives we live as bodily creatures together in the world. All of life is caught up in the curriculum of this school.

That does not encourage a ‘legalistic’ approach to the biblical text, but an openness to be shaped by it in more complex and subtle ways.

Yet the issue of same-sex relationships seems to need a yes-or-no answer, which such subtlety and complexity are not well equipped to provide.  And here LLF has a dilemma, which it does not address head-on.  In appeals to the authority of biblical passages, does the authority attach to the person who spoke/wrote the passage in question, or to the biblical context from which we receive it?  Is Romans 1 authoritative (if it is) because it is in the Bible, or because it is by St Paul?  In general people who appeal to the Bible elide this question, yet it is surely fundamental.  It arises here not least because LLF discusses a number of passages in the Pauline letters that are regarded by most scholars as unlikely to come from Paul—including the very text (in fact the only text) on which ideas of biblical inspiration are based, 2 Timothy 3:16.  The implicit response to this issue appears to be that these texts are in the Bible and therefore must be given an ultimate authority: the ‘canonical context’ is made to do a lot of work.  But that implies that the actual authorship doesn’t matter.  We cannot have this both ways, and continue to write as though certain rulings are by Paul if they are not, while really appealing to them because they are in the Bible and ignoring their authorship.  The biblical criticism that forces this distinction on our attention is not a luxury specially designed by and for biblical scholars, but a genuine challenge to us all when we seek to use the Bible in debates about current issues.

The problem is arguably even more acute when we bring alleged sayings of Jesus into the discussion.  The default position in LLF, already encountered when it begins by inviting the reader to reflect on John 17, is that sayings attributed to Jesus in the Gospels were definitely uttered by him.  This may appear a harmless convention, but it is no longer so when we encounter, for example, teachings about divorce.   It would seem to almost all readers that the positions of Jesus and Paul were incompatible, since Paul allows divorce while Jesus condemns it, as indeed LLF itself acknowledges.  Registering that without attempting to reconcile them would lead to a much more pluralistic attitude to teachings recorded in the Bible, and would support the contention that on many moral issues the Bible simply does not provide the answer.  That would encourage us to seek that answer through other means than interrogating Scripture, which was how such questions were approached for much of the Church’s history—it is only in modern times that a sort of biblicism has meant that the Bible has to be the first port of call.

What LLF does in practice is to commend a ‘canonical’ approach, which has here (as it always has) the effect of trumping critical awareness of disparities in the Bible, and insisting on a reconciliation of conflicting viewpoints.  For such an approach, everything in the Bible is equally important whoever said or wrote it.  I do not think LLF could have avoided this: there are too many voices in the contemporary Church that insist on the Bible, the whole Bible, and nothing but the Bible, for any attempt to produce a report that appeared to ‘downgrade’ biblical teaching to succeed.  The assertion in the Thirty-Nine Articles that Scripture contains ‘all things necessary for salvation’ is here made to work overtime.  It is taken to imply that there is no issue, however marginal to the essence of the faith, on which the Bible cannot adjudicate.  The conclusion that the questions about sexuality being debated at the moment are not one of the things necessary to salvation, and therefore not to be settled from the Bible, is simply unacceptable to too many people in the Church for any commission to be able to say it.  But it is, I believe, true.

Nevertheless, if one starts from a largely biblicistic position, one is unlikely to produce a document more sensible, humane, and open-minded than LLF.  It goes about as far as is conceivable, within the parameters of what is sayable in the modern Church of England, in making it possible for all voices to be heard and respected, and in offering a basis for reasoned discussion.  So long as we regard everything in Scripture as impossible to criticise, we are unlikely to get any further than this, and the authors deserve a round of applause for their skill, dedication, eirenical intent, and readable style, even though they dodge the really hard questions about the Bible.

John Barton is Emeritus Oriel & Laing Professor of the Interpretation of Holy Scripture in the University of Oxford and a Senior Research Fellow of Campion Hall.  He is the author of A History of the Bible: The Book and its Faiths (Allen Lane/Penguin 2019).