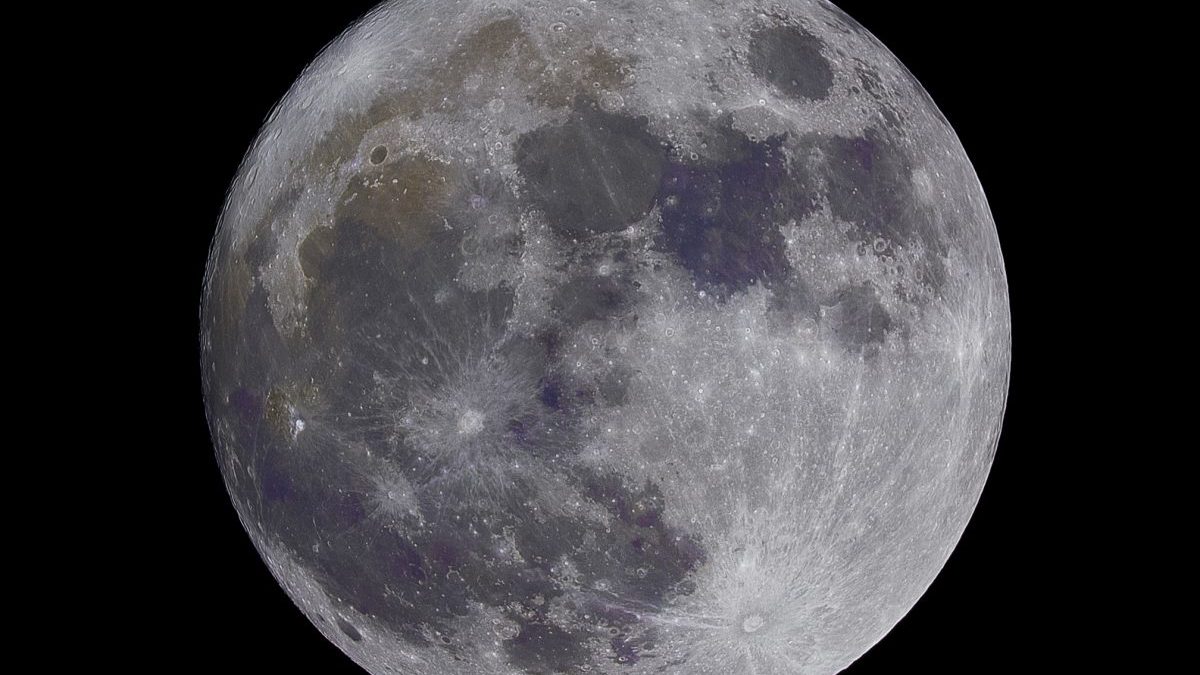 According to Matthew’s Gospel some of the people Jesus healed were moonstruck.

Needless to say, the people who translate the Bible into English don’t use this word. They usually translate ‘epileptic’. But epilepsy is a modern diagnosis. Like most modern diagnoses, it has no ancient equivalent. So are the translators misleading us, and what can we realistically expect from the Bible?

There are two biblical references to being moonstruck, in Matthew 4:24 and 17:15. The Greek word Matthew uses is selēniazomenos. Selēnē is Greek for ‘moon’. Literally, selēniazomenos means ‘affected by the moon’, or – if there was such a word – ‘mooned’. English, of course, has an alternative word for this condition: ‘lunatic’. But that also implies madness. Let’s stick with ‘moonstruck’.

Matthew doesn’t tell us what it means to be moonstruck, but another ancient writer, Plutarch, does:

Nurses are exceedingly careful to avoid exposing young children to the moon, for, being full of moisture like green wood, they are thrown into spasms and convulsions. And we see that those who have gone asleep in the light of the moon are hardly able to rise again, like men with senses stunned or doped, for the moisture poured through them by the moon makes their bodies heavy (Plutarch, Quaestiones Conviviales, 658E-F, quoted in John Pilch, Healing in the New Testament, Augsburg Fortress, 2000, p. 19.)

So don’t go to sleep under moonlight!

What Jesus thought about the illness we don’t know. We don’t know what Matthew thought either, though Plutarch provides our best evidence.

This is just one of many issues that arise in translating texts. To those fluent in Hebrew and Greek, many other biblical words could be picked apart in the same way. It is a useful example, because it shows how difficult it can be to translate texts from a very different culture. When we read biblical texts, we naturally interpret them in terms more familiar to us. The less we know about the culture of the biblical authors, the more likely we are to misunderstand them.

The authority of scripture

The misunderstandings are increased by an unfortunate history of biblical interpretation. We might note three elements. The first is typical of societies which have some, but not many, written documents. If being able to read and write is a rare and valued skill, and if old texts are valued, their authority tends to increase over time. The New Testament text 2 Timothy 3:16 is a good example:

All scripture is inspired by God and is useful for teaching, for reproof, for correction, and for training in righteousness.

Similar assessments are made by other societies about their ancient scriptures.

This text is often quoted by biblical literalists, who thereby make two mistakes. One is that the author could not possibly have applied this judgement to biblical texts which had not yet been written. The other is that it says nothing about interpreting scripture literally. Old, venerated scriptures tend to get out of date. Jews at the time of Jesus knew they couldn’t realistically obey all the commands in Exodus, Leviticus and Deuteronomy. Instead they debated the meanings of problem texts and suggested interpretations appropriate to their own day.

In the third century, when the contents of the New Testament were pretty well agreed, Christians began to give it this same treatment. As God-inspired scripture it was to be venerated, but not always taken literally. Bishops debated furiously with each other about which texts should be taken literally, and what they might otherwise mean.

The second element came much later. At the Reformation, the idea of treating the whole Bible literally became popular. The Catholic Church hierarchy was shown to have interpreted the Bible in ways to suit itself, so the solution seemed to be to treat everything literally.

The third element came with it. Western European intellectuals had very little awareness of cultural change over time. Protestants denounced the Catholic Church for making changes. They thought that by rejecting the changes they could recreate the lifestyles of the first Christians. But 1500 years had gone by; in reality things were very different.

We should not be too hard on the early Reformers. They just didn’t know. They are not to blame for their successors of today who really should know better. The Bible has lots of concepts, like ‘moonstruck’, which don’t work for us today. Conversely, we have lots of concepts which the Bible doesn’t have.

Does it matter? Not if we recognise the differences and make allowances for them. Not if we are realistic about what we can expect from the Bible. Not if we accept that the authors of the Bible understood reality very differently from the way we do.

But for those who cling to the idea that the Bible is to be taken absolutely literally, or that it has the answers to all our questions, or that it is the supreme authority on all matters of faith, it does matter. These people have been deceived by the translators.

So are the translators to blame? It is a question worth asking. It depends on who they were translating for. If they were translating for the benefit of people who believe in taking the Bible absolutely literally, yes they are to blame. They deliberately deceived their readers. Every translation should be as close as possible to the meaning of the original text. If that makes the translation seem incredible, or difficult to understand, so be it: it’s what the Bible says.

On the other hand, if they were translating for the benefit of people who understand that the culture of the biblical authors was very different from ours, and that an exact replication of the original meanings would require a mountain of commentary in addition to a bare translation, they are not to blame. Faced with the word selēniazomenos, they have done what translators always have to do: they have asked themselves how that ancient concept can best be expressed in modern English. They have made the Bible easier to understand and value, by not telling us exactly what it says.

We cannot live in the world of the people who wrote the Bible. We cannot think the way they thought. When we accept the differences, they still have a lot to tell us.