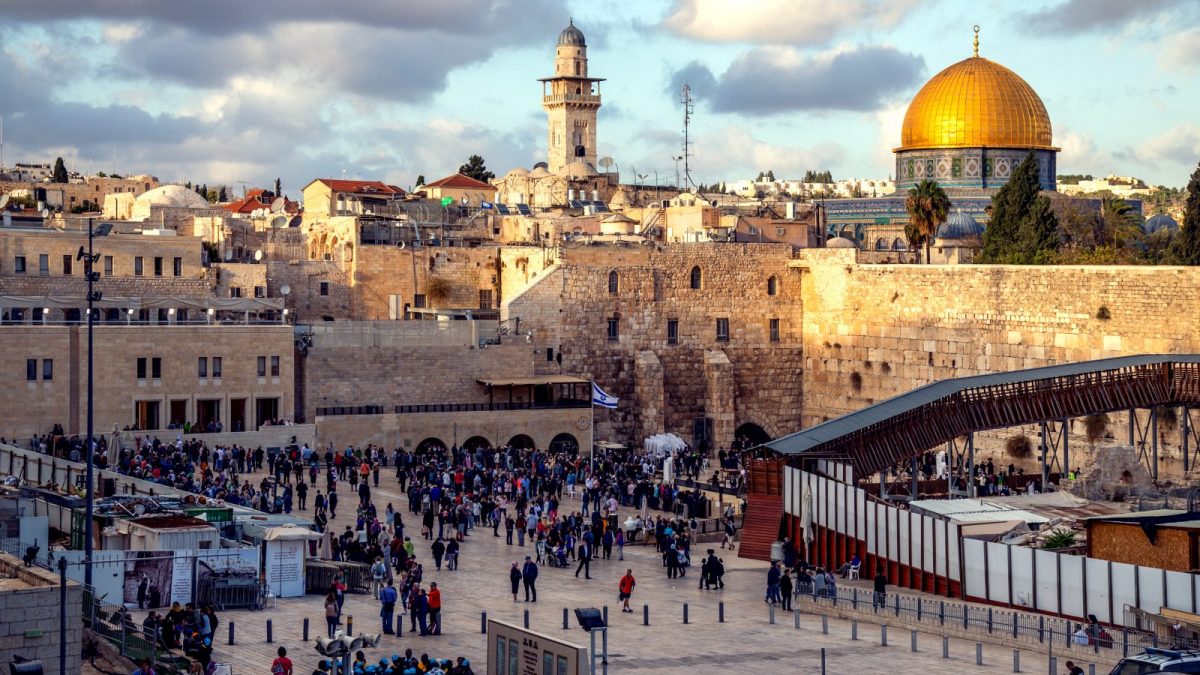 Some passages in the Bible seem really obscure. To understand them, we need to know the context.

This post is a sermon based on Luke 9:51-62, the Gospel passage for 30th June. When we understand what Jesus was doing then, it raises the question: what should we be doing now?

When the days drew near for him to be taken up, Jesus set his face to go to Jerusalem.

It was a turning-point. Until then, Jesus had started up a movement in the villages of Galilee. The movement was successful, and this was the point at which he took the challenge to Jerusalem. He set his face to go to Jerusalem. He wasn’t looking forward to it, but he believed it had to be done.

The implication is that Jesus saw himself as called by God to perform an act of leadership. He wasn’t the only one.

Galilee had previously been part of a Jewish state with its capital at Jerusalem. About 90% of the population were peasant farmers, and they were the ones who paid the taxes. The laws of the Old Testament protected the peasant farmers against over-exploitation by the government. The best known law was the Sabbath rest. It was the Jews who invented the week: every seven days everybody has a day off work. There were other laws as well that protected farmers from over-exploitation. So compared with other farmers, Jewish farmers traditionally had a better life.

At the time of Jesus these laws were collapsing. Galilee and Judea were governed by the Romans, who were utterly brutal. They demanded very high taxes. If the taxes didn’t get paid, they would send the army in, burn down the villages, kill anyone who resisted, capture the rest and sell them off as slaves. Anybody who ran away would have to join an army of bandits.

The priests at the temple in Jerusalem were in a hypocritical position. As Jewish priests they had to administer the Jewish laws, as in the Old Testament. But in reality they were servants of the Romans, and had to impose very different laws.

So the quality of life of Jewish farmers was getting a lot worse. Other farmers had always been at the mercy of rulers and their armies, but Jewish farmers were used to being protected by the Old Testament laws.

Jesus wasn’t the only person who believed God was calling him to do something about it. There were a lot of Jewish independence movements. Some were rebels who modelled themselves on earlier kings – David or Saul. These were the ones who would think of themselves as messiahs, because ‘messiah’ means ‘anointed’ and Saul and David were made kings by anointing. One of these rebel messiah figures managed to gain independence for his local area for three years before the Romans sent an army in and wiped them all out.

There were also bandit groups operating against Roman soldiers. And there were prophets who expected God to intervene in some way or other. One prophet gathered a crowd of dispossessed Jews and led them into the desert to the east of the river Jordan, believing that they could repeat the achievement of Joshua a thousand years earlier, and cross the river Jordan to reconquer their homeland. It didn’t work. The Romans just massacred them.

Alongside these movements was the one Jesus established in Galilee. Galilee was full of peasant farmers living in villages. In every village, people felt threatened by the high Roman taxes. Some people still had their farms where they could grow enough food to feed themselves. Some had been driven into debt. Some had been forced by debt to sell their farm and look for casual employment on someone else’s farm. Some just sat by the roadside begging until they died of starvation.

In the circumstances, tempers got frayed. You have lent me money. You are now starving. You need that money back. Now! I haven’t got any money. I too am starving. Because of the stresses, village life was falling apart.

New Testament scholars still debate exactly what the Jesus movement did in those villages, but I think it must have been something like this. Jesus appealed to those Old Testament laws, as a way of keeping the village together. We need to accept that nobody has spare money, so we share what we’ve got with each other. We ask God to forgive our debts, so we forgive other people for the debts they owe to us. If we have got bread for today – our daily bread – anything left over we give to someone in need. The giver and the receiver together say thank you to God for the gift of bread. The word for ‘thank you’ was ‘Eucharist’.

Jesus’ movement worked. I suppose the Romans might have ignored it, so long as the taxes got paid. But from the point of view of the Jewish rulers in the temple at Jerusalem, it rubbed their noses in the hypocrisy of their situation. They were priests by virtue of their Jewish background, but in practice they were stooges of the Romans. From their perspective, up there in Galilee, Jesus and his peasants were actually modelling village life on what the scriptures said, and it worked.

We cannot be sure exactly what was going on in Jesus’ mind, but today’s gospel passage indicates that after setting up his movement in Galilee, he wasn’t content to leave it there. He set his face to go to Jerusalem. He knew it wouldn’t be a pleasant experience. The journey was planned in advance. He encouraged Galileans to come with him. When he invited people to come, some said they couldn’t come just yet:

First let me go and bury my father.

Let me first say farewell to those at my home.

The answer was: we are going now. Jesus was obviously determined to perform his provocative actions at the Passover festival, when Jerusalem would be crammed full of pilgrims.

We know of two provocative actions, the Palm Sunday procession and the event that commentators politely describe as ‘the Cleansing of the Temple’. This description makes me imagine that these Galileans were travelling to the temple to polish the brasses. Actually nothing got cleaned. What happened was that Jesus disrupted Temple business, denouncing the people for their hypocrisy.

We know what happened next. Yet out of all those movements hoping for liberation, Jesus’ movement was the only one that survived; and here we are still continuing it 2000 years later.

Why did it work so well? At its heart was a message that continued the Jewish tradition, made sense and was good news. It made sense because the god they believed in was a god who designed the world to meet everybody’s needs, so that nobody should go without. Therefore justice was about making sure nobody went without. When they shared their Eucharist they did so in the name of God’s justice. It was good news to people who knew what it was like to go without, and survived because the Jesus movement encouraged people to share what they had.

Now I’m going to tell you about me. Every time I go into the centre of Liverpool I see countless people on the roadside begging. I think about what Jesus did, and how it worked for all those starving people, and I ask myself: if that’s what Jesus did then, what should we be doing now? If you can tell me, please do.