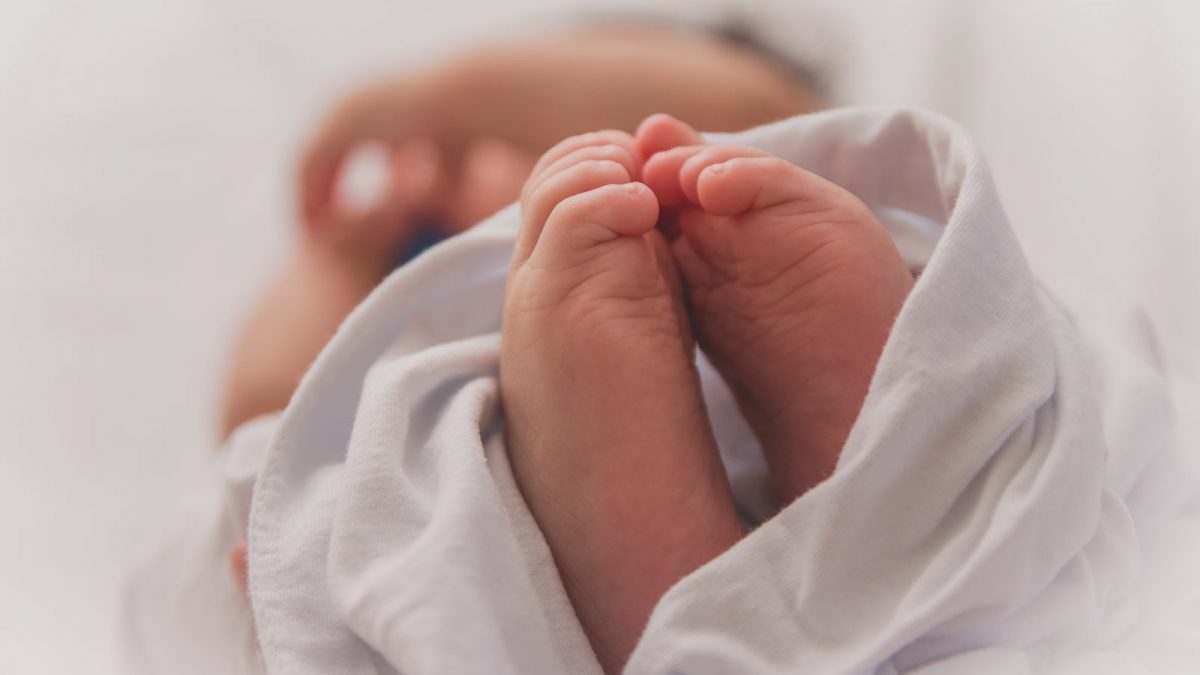 Certain species revert to a non-procreative default position when they sense that their collective life is under threat. But not so with human beings. Against all economic and environmental odds, we seem to be doing the reverse. If statistics are taken at face value we are, by dint of procreation alone, hurtling towards our own extinction.

But this is to oversimplify. China outstrips the US as the world’s fastest growing population (despite its one child policy of 1980), but it could legitimately ‘off load’ a sizeable amount of its carbon footprint on the US which, though growing a little more slowly than China in terms of population, is the main consumer of the goods that China manufactures. It will be interesting to see whether a hidden environmental benefit emerges from increased trade tariffs resulting from the current trade wars between China and the US. Added to this, in terms of the average life span of the individual, the Center for Biological Diversity reports that recent research findings indicate that each child born in the US today will, in his or her lifetime, add 9,441 metric tons of carbon dioxide to the carbon legacy of their parents. These two sets of statistics alone suggest that consumption and economic growth pose as great a threat to the planet’s survival as does the mere fact of more people being born.

The ethics of human reproductivity are not simply a matter of having smaller families, important as that is, but of inculcating a sense of biblical responsibility towards the earth and all its inhabitants, human and non-human. The book of Genesis gives two parallel accounts of the creation allegory. The first speaks of human beings having ‘dominion’ over creation and the second (the Priestly strain) holds them responsible for it as stewards who ‘name’ each species in turn. The economics of growth and consumption would seem to favour the ‘dominion’ approach, while those of stewardship and naming call for a far greater sense of responsibility for the whole and for each of its separate parts.

Whether the two approaches can coexist is perhaps something for the economists and more altruistic business entrepreneurs to decide. The UK businessman, Julian Richer, has recently handed over his company to employees so that he can devote his time to promoting the values of his book Ethical Capitalism and to financing his non-profit venture Taxwatch which examines the fiscal affairs of large multi-national corporations. As someone who is proud to have been baptised as an adult, he is working from a conviction, born also of experience, that capitalism, with all its flaws, is nevertheless the only economic system that has been proved to work for the greater good, but for it to do so requires a strict moral code of taking personal responsibility for the ‘good’ that it is capable of generating for the greatest number.

When the Church welcomes a child into the world, either through baptism or through a naming ceremony, it is asking the parents to take responsibility for the raising of that person as a member of God’s kingdom and thereby to strive for the greatest possible good for all life on earth, all life that their own individual lives may touch in future years whether directly or indirectly.

In one of her revelations, Julian of Norwich sees God’s kingdom as ‘all that is’. In the case of infant baptism, godparents promise their support and so form a community of solidarity with the child, who must in time own their responsibilities to God for the earth and ‘all that is’. In doing so, the newly baptised will enter into God’s creative purpose for the earth and for all human beings. In baptism, they will become part of God’s work of salvation, part of the body of Christ and a sign of hope in the world.

Central to the baptismal promises (made on their behalf in the case of infant baptism) is the promise to ‘fight valiantly under Christ against sin, the world and the devil’. These words have profound implications for the human race in the times in which we live. They might be read as follows: ‘Sin’ as the marring and disfiguring of the face of God in creation through greed, cruelty and selfishness; ‘The world’ as all systems, organizations and institutions which stifle the human spirit and exploit or abuse the earth and other creatures, including other human beings, who depend on it for survival; ‘the devil’, far from being an unreal mythical figure whom we like to laugh at or terrify ourselves with, as the force for deception, manipulation and destruction that lodges in every human heart.

The future of the planet depends on every individual recognizing and taking responsibility for overcoming that destructive force. Perhaps the Church needs to be more confident about the help it offers us to do this through the grace we receive in baptism.