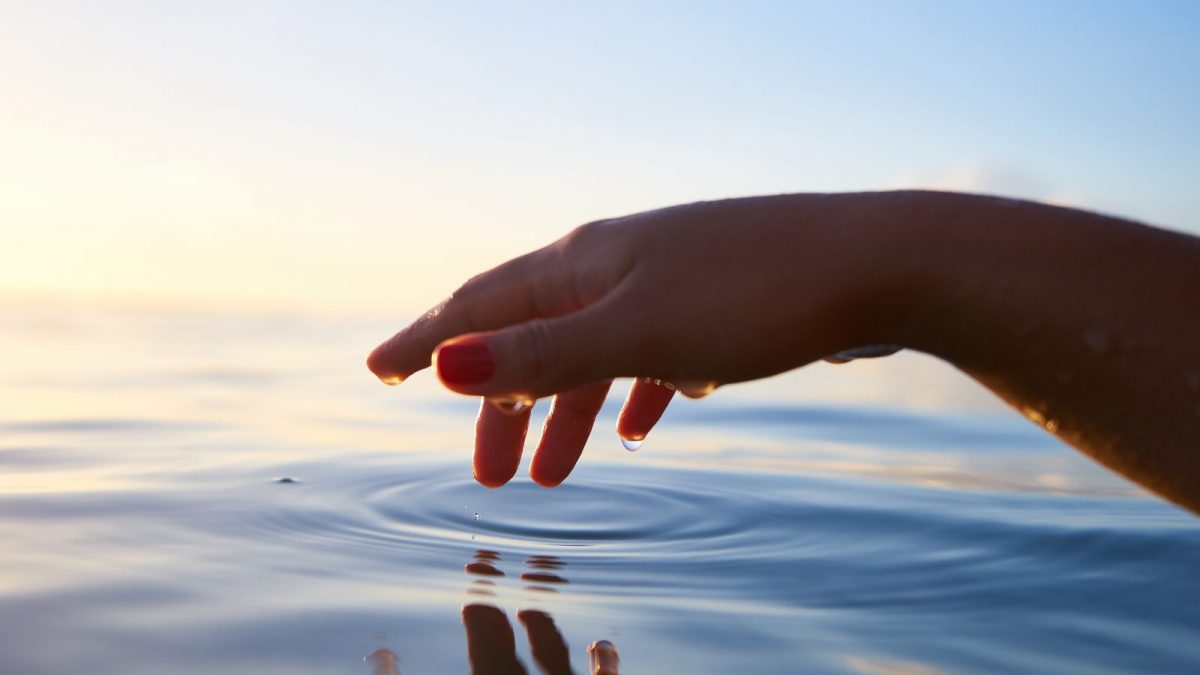 This is my sermon for 26th May, published now in case any other preacher wants to pinch bits. You won’t want to pinch it all.

It’s based on John 5:1-9, the story of the invalid at the pool in Jerusalem, and describes how Jesus did his healings.

The story tells us about a pool of healing water, where invalids went, believing that at certain times it could heal them. One chap had been there for 38 years, waiting for somebody to help him into the water. Jesus asks him ‘Do you want to be made well?’ and he answers

I have no one to put me into the pool when the water is stirred up; and while I am making my way, someone else steps down ahead of me.

So Jesus said to him,

Stand up, take your mat and walk.

And he could! After 38 years! So what’s going on here?

Responding to the story

If you were a traditional church congregation, half of you would be thinking ‘This is crap!’ It can’t possibly have happened. I’m not impressed, I’ll look at my mobile phone instead.’

The other half would be thinking ‘Yes! This is what Christianity is all about! Jesus could do miracles nobody else could do. This proves he was the son of God!’

But before 300 years ago, people didn’t believe in laws of nature. The word ‘miracle’ just meant something amazing, that’s all. Anyway the gospels don’t say Jesus’ healings were miracles, they only say they were healings. Jesus was one of many healers. He had a reputation for being particularly good at healings, but other people did them too, all over the world, and still do.

It may seem strange to us because we have a very different health service. Our health system focuses on individuals, and what’s going on inside our bodies. I know my doctors very well. I am forever being summoned for health tests. You may celebrate with me my latest news: my poo is normal.

Our modern health systems have spread all over the world now, but they are recent. In Jesus’ day they didn’t have any of that. They didn’t look inside the individual. They looked at the individual in community. Healing was about enabling the person to function the way they would be expected to function in their community. Their family, their village.

All over the world there have been traditional healers who don’t know anything about blood pressure or viruses or chemotherapy, but do know how the village functions, how the family functions, and how individuals play their part. Healers don’t see what’s going on inside the body, but they do see the relationships. Good healers can see what changes would enable good relationships and happier lives. Healing you is about making you whole.

This is the kind of healing that was normal. So why was Jesus so good at it?

The Jewish tradition had a distinctive take on illness. In those days many people attributed illness to evil spirits. To get rid of evil spirits, healers did exorcisms.

The Jewish tradition rejected this belief, because they said there is only one god, who is good. So if there are no evil spirits, why do people get ill? The traditional Jewish answer was, God is punishing them for their sins.

When we look back on this, in retrospect, we can see that denying evil spirits was a great step forward. But telling ill people that God was punishing them was not a step forward. If you are ill, you are being told that on top of your illness, you’ve got guilt. It’s your fault that you are ill.

In the Jewish system in Jesus’ day, some illnesses were classified as unclean. This meant you were excluded from your community. The way to be allowed back in was to go to the temple at Jerusalem, offer sacrifice, and present yourself to a priest. If a priest declares you clean, you are relieved of the guilt and you are supposd to feel better. You probably do feel better, because an inner sense of guilt does make people feel worse.

However, there were problems. First, it was expensive. The sacrifices you had to offer were beyond the means of many people. Secondly, you may live a long way from Jerusalem. For anyone living in Galilee, it was around 100 miles. Thirdly, the priests at the temple were professional priests who wouldn’t know you or your family or your circumstances.

Worst of all, just think what they were being told about God. God disapproves of you because you have sinned. God is punishing you for your sin, and is going to carry on punishing you until you go to the temple, pay the going rate, and get a priest to declare you clean. What sort of a god is that?

Jesus offered an alternative. Jesus believed in a god who created everyone as an act of love, and is glad when we live good lives, but doesn’t hold it against us when we fail. We don’t have to pay anything to get God’s approval. God accepts us as we are and invites us to make the most of life.

This was the context for this morning’s story. It took place in Jerusalem, a big city. Whatever you think about healing waters, that man believed that if only he could get into that pool he would be healed. He waited 38 years. There wasn’t anybody there to help him. No family. Nobody who would accept responsibility to look after him. Perhaps that was a bigger tragedy than the illness.

And then along came Jesus. Our story doesn’t say how Jesus enabled him to get up and walk, but we can imagine the scene. Jesus had a reputation. Jesus declared him clean and told him God accepted him as he was. All that sense of not being good enough, all that lifetime of feeling a failure, gone. I guess that being declared clean by Jesus would have made him feel he could get up, pick up his mat, and fly.

It was a different culture from ours. We may think their culture was crazy. No doubt if they could see ours they would think ours is crazy.

There is one thing we have absolutely in common with them. If we honestly, genuinely believe that the highest authority in existence accepts us as we are, and loves us, we are freed from guilt and filled with power and hope.

1) What kinds of healing would you most value for yourself?

2) Do you feel God accepts you as you are? Does anything get in the way?

3) Do you value your role in your local community?