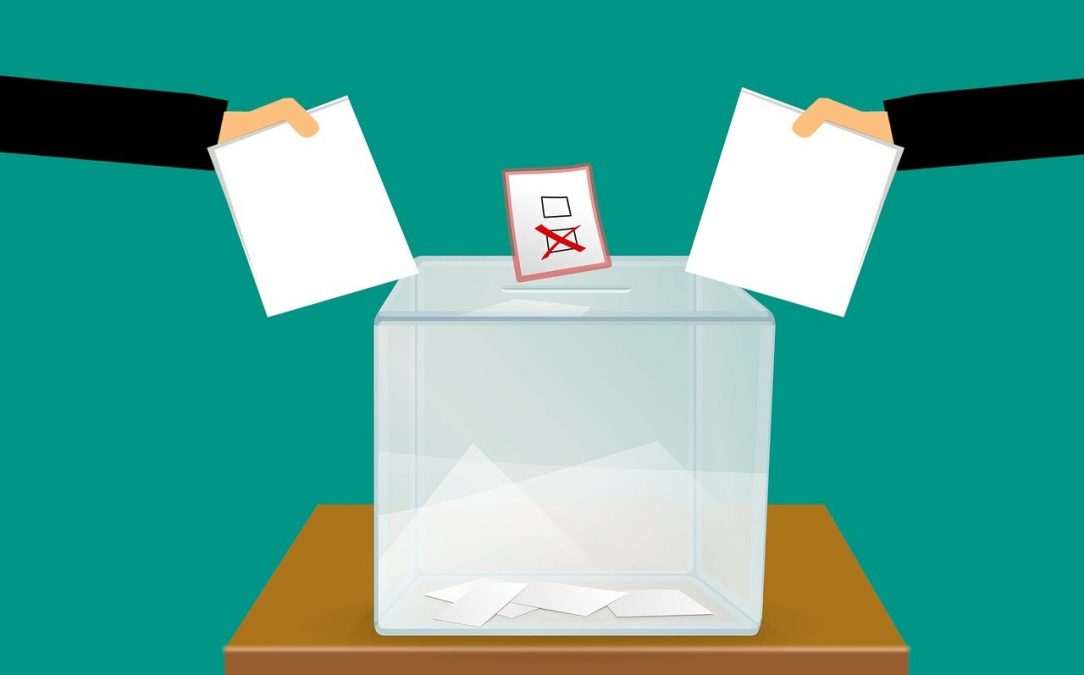 Every time election day comes round I find myself arguing against tactical voting. This post explains why.

I am concerned about it because I believe in democracy. I think democracy needs defending against powerful forces undermining it. Essential to democracy is that voters should understand their moral responsibility to vote for the common good; and that they should know where to get reliable information about the options. But this post is simply about tactical voting.

The underlying problem is our unfair voting system, First Past the Post. The person with most votes is elected, even if with only 25% of the votes. First Past the Post benefits the two biggest parties, but not equally. There are many ways to change, but only one way to stay the same. So the party which is publicly perceived as the party of staying the same benefits most.

Tactical voting is typically applied in the following situation. There are at least three candidates. Candidate A is most likely to win. Candidate B is the one with the best chance of beating A. Candidate C is the one you think would be best of all, but stands virtually no chance of getting in. So you vote for B, as better than A.

The effect is that your choice is only between two candidates. Everybody else gets ignored.

By voting tactically you did the right thing, if and only if B gets in by exactly one vote. This is very rare.

This is the bit people forget. Every election is one of a sequence of elections, but when we go to the polls we forget this. We are focusing on the immediate situation.

Suppose that, last time round, nobody had voted tactically. Suppose everybody had voted for the candidate they really considered best. We all know that the results would have been very different. Nobody would have voted for the second-to-worst simply in order to keep out the worst. The results would have been a much more accurate reflection of how good the voters thought each candidate (or party) was.

If we had done that, the candidates we then considered really good would now seem much more electable. What a shame we didn’t do it! So this time, do it!