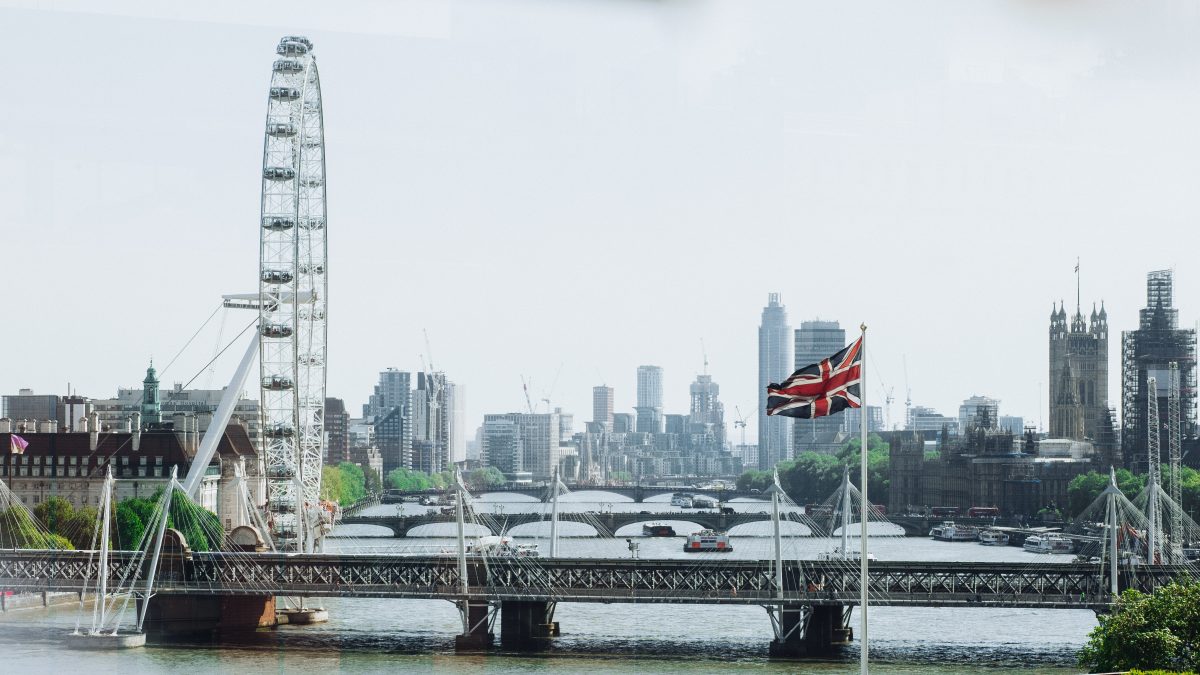 ‘Parliament surrenders to the EU’, declares the front page headline of Wednesday’s Daily Express, adding underneath ‘On another shameful day in our so-called democracy rebel MPs vote to betray Brexit’.

The Daily Express purports to be a newspaper, but there is no news in this: it is pure propaganda. This post looks at one necessary condition of democracy: reliable information accessible to voters.

Fake news has become news. We are all concerned that people are being fed deliberate misinformation, whether by newspapers or social media or television. Most people don’t have either the time or the means to check the sources of what they are told. New information technologies, as they are put into use, can provide information or misinformation; the choice is made by whoever controls them.

Facebook, Google and most British newspapers are owned by a tiny number of extremely rich individuals. In the case of the Daily Express, but also most newspapers, the owner does not need to micromanage the daily headlines. It suffices that all the way down the hierarchy – editor, sub-editor, journalist – everybody knows that to keep their job they need to please the person above them. This is the way it is whenever all the power is held at the top.

So we are constantly fed what billionaires want us to believe. Billionaires have their vested interests. Climate change ought to be the biggest story of the decade. The dramatic increase in homelessness and starvation ought to be the second biggest. Yet these get mentioned remarkably little. Instead the campaign to leave the European Union gets front page treatment over and over again.

What motivates some of the ultra-rich to own newspapers is their power to affect election results by influencing public opinion. On this point it is worth reading Owen Jones’ The Establishment. To me it seems astonishing that anyone rich enough to own one of those newspapers would have the slightest desire to increase their wealth even more, but this is what happens: beyond a certain level the pursuit of wealth becomes an end in itself, an addiction.

Western society calls all this ‘the freedom of the press’, and congratulates itself on it. But the press is not free; it’s in the hands of a tiny number of people. What’s the alternative?

One alternative is to have information systems directly controlled by the state. Western leaders consider this system discredited by the way it was used by the USSR and Nazi Germany. Similarly, it is arguable that the British Broadcasting Corporation (BBC) is now too much in the pocket of the Conservative Party.

There are other options. Some organs of our system are set up by the state but designed to run as independently as possible. An example is the courts. Governments pass laws, but laws would be pointless unless there was an independent system for obliging governments to abide by laws previously passed. We need a legal system independent of the changing policies of governments.

Perhaps a more appropriate analogy is with schools. Governments expect schools to teach children reliable information. There are things that all children need to be taught. Disagreements often arise about specific areas, like the teaching of gay and lesbian relationships; but the debate presupposes that there are truths which children need to understand. If, say, in a class on government or politics, that headline from the Daily Express had been presented to 15-year-olds as a straightforward fact about what happened in the House of Commons, there would have been a public outcry.

Yet when it is presented to adults, as it was yesterday, there is no outcry. We have grown used to it. No doubt readers of the Daily Express vary in their responses. Some, maybe, accept it at face value as truth, while others take it with a pinch of salt; but they are not being provided with the kind of information that is a necessary condition of a functioning democracy.

The owners of the newspapers are under no legal obligation to provide such information. But that’s the problem. Nobody is. As a result, voters are putty in the hands of the media owners. We end up electing whoever they want us to elect.

Personally I can’t offer a detailed account of how the media should be reformed. But by now it must surely be beyond doubt that reform is overdue. Leaving them in the hands of a tiny number of billionaires won’t do. Putting them in the hands of the government of the day won’t do either. But there are alternatives: agencies protected by the state but independent of the state, with their own experts and their own systems of accountability.

Every system of government, however well designed, will over time become open to manipulation by the unscrupulous. Provision of information to voters now needs urgent reform.