Martyn Percy: Embrace the “Tutufication” of the Church of England Finale 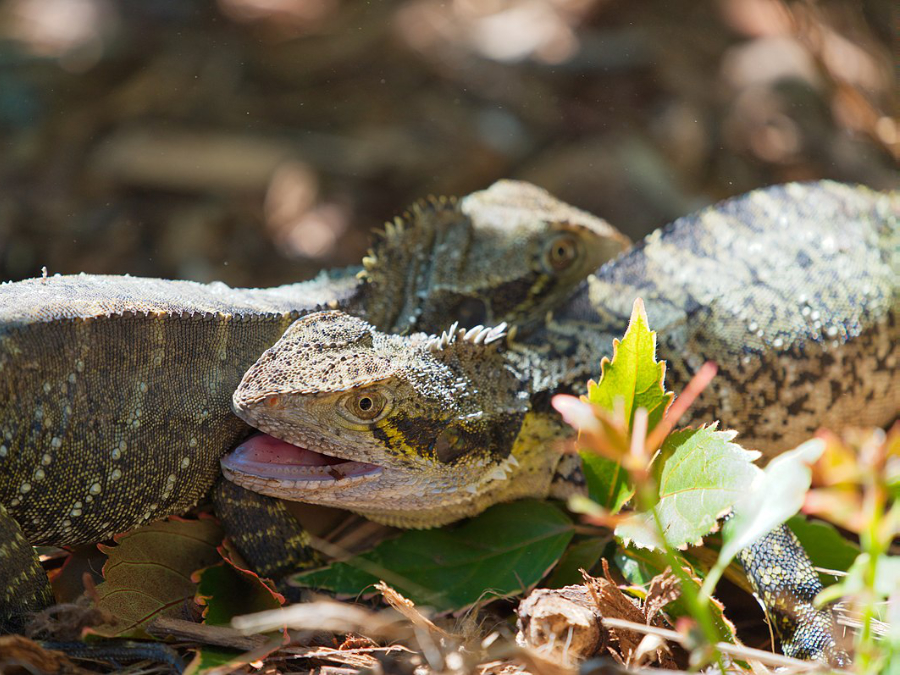 War. Oh yes, we know how to relate to that. It triggers the oldest part of the human brain, the bit we share with lizards. Fight or flight, our most basic emotions.

As lizards, our responses are quick and simple. We paint the world in black and white. Everybody is either one of us, on our side, or an enemy threatening us. We expel from our minds everything that is wrong with ‘our’ side and everything good about ‘them’. Putin is evil. Criticise western policies towards Russia and you will be called a defender of Putin. We don’t want to see both sides. We want victory. Preferably a victory that rubs Russia’s nose in the dirt.

Because we relate so readily to wars, we treat other things like them. We talk about ‘fighting’ against cancer, against Covid, against climate change. We like that picture of ‘us’ unified against a single enemy. Governments encourage it: it tells us to follow their lead, thereby hiding from view the shades of grey.

This is the way we evolved. First came instincts for survival and reproduction. More subtle instincts came later. Later still came rationality, which sits atop our instincts. It enables us to override them to some extent, though it never replaces them.

This, I believe, is the way God has designed us. By means of it, God presents us with a moral challenge. At our most basic we are self-centred. But we have the capacity to override our self-centredness and work towards the common good. This gives us a proper place for modifying our instincts. We can develop the more co-operative ones at the expense of the more self-centred ones.

So spiritual traditions like Christianity tell us we can transcend our lizard-like instincts. We can work towards living in peace and harmony with all other people, regardless of whether they are Russians, Ukrainians or any other nationality.

We need to hear the dissident voices pointing out that it isn’t all black and white. Noam Chomsky, while refusing to defend Putin, argues that western policies are largely to blame. I particularly like this 17-minute video by Russell Brand, a more inspiring preacher than I ever was.

Just before the invasion began there was much talk about imposing sanctions on Russia. I found myself comparing it with what happened a few years ago when British bombers, along with their French and American counterparts, trashed Libya. Then, we didn’t campaign for sanctions against Britain. The bombers were ‘our’ side. We didn’t show so many pictures of ruined towns and terrified refugees. There weren’t so many people offering us ways to help Libyans.

This is why wars keep happening. Victory establishes the resentments which sow the seeds for the next war. The Treaty of Versailles at the end of the First World War is the classic example.

From a more spiritual perspective, what needs to be defeated is precisely that us-against-them mentality. When children quarrel with their brothers and sisters, their parents – whatever the rights and wrongs – don’t applaud one and demonise the other, because they love them all. They look for ways to resolve the quarrel and re-establish harmony in ways that everyone can accept.

Putin argues that Ukraine is an artificial country, with the wrong borders. It’s a strange argument, as every country’s borders has been established by wars. Even island states: Australia and Jamaica are unitary states because of conquest. There is no right answer to how the world should be divided up into nation states – or even whether it should be.

But there is a right answer to how conflicts over borders should be resolved. They are not worth the shedding of one person’s blood. One part of Russell Brand’s video is worth quoting:

Whether it’s Biden, or Putin, or Saddam, or Hitler, or whichever leader you want to list, there have always been people at the top of these pinnacles of power that are detached from the realities that they generate. And this time I believe is no different. If you want to live without the threat of war it seems to me that you have to look at what the causes of war really are: the consolidation of power, the ability to embark on imperialist missions, their ability to cut loose from the will of the ordinary people that they govern. The truth is that Ukrainian people, Russian people, American people, Saudi people, Icelandic people, Senegalese people, all have more in common with one another than they have in common with the people that govern them.

We humans can do better than lizards. We can work towards a reconciliation where everybody has what they need and nobody is so resentful that they are looking forward to the next war.