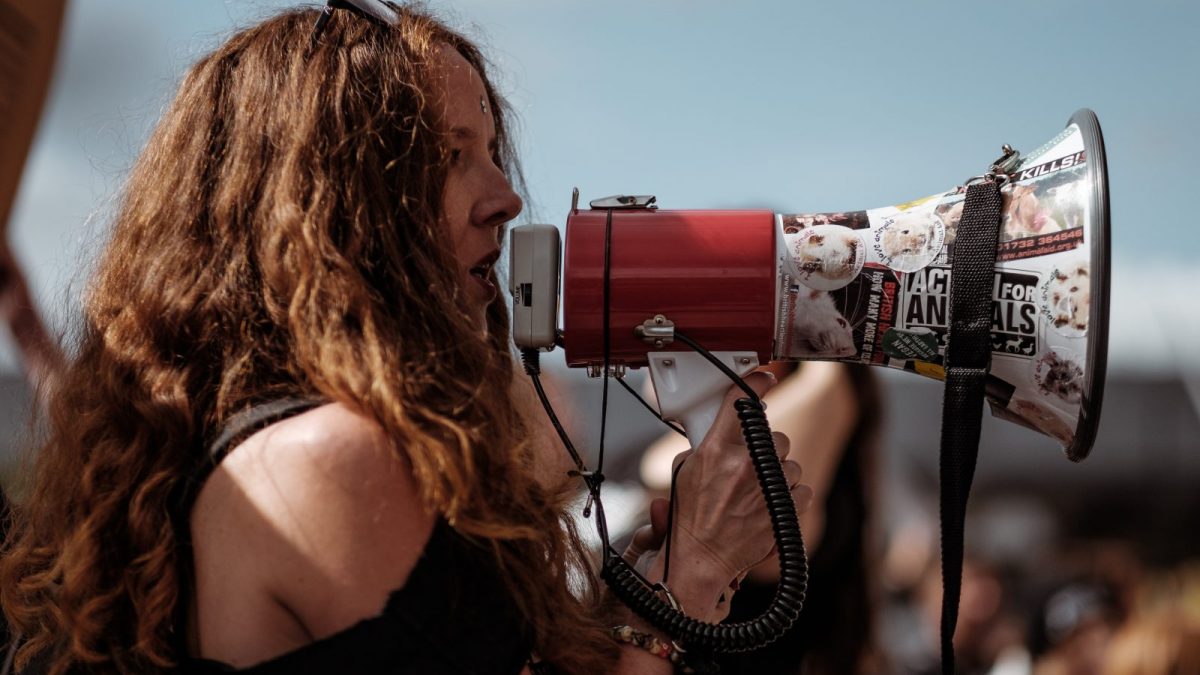 It feels like I’ve been campaigning for social and ecological justice nearly all my adult life. I have tried to criticise what I consider to be wrong and attempted to live alternative possibilities.My faith has centred on a vocation to bring forward the ‘Reign of God’ (Basileia tou Theou) on earth as in heaven, which means speaking out against injustice and oppression, and working to support others in times of vulnerability.

My assumption has been that we are all created in the imago dei and that which prevents us from doing so is to be prophetically challenged, especially those powers and principalities which detain and distract us from any deeper destiny.

For fifty plus years I’ve been marching therefore against apartheid, racism, poverty and weapons of mass destruction. With many others I’ve been standing up for human rights and greater equalities. We have opposed violence and proposed peaceful ends to conflicts. We have been condemning environmental destruction and wasteful lifestyles whilst promoting more sustainable agricultural, energy, and economicsystems.I’ve supported refugees and people seeking sanctuary; spoken up for fairer wages or incomes; pressed for repairing and recycling; encouraged community food action; and celebrated diversity. I have passionately cared about prisoners and abused women or young people, and cooperatively initiated projects to addresshomelessness, hunger and helplessness. Yet these days I feel powerless and wonder if all of us who haveactively sought a more egalitarian and just world have been wasting our time? With the kind of dictatorial and oppressive leaders we now find ourselves with, has all been lost? Has the Right been proved right? After decades of seeking peace through justice for all theEarth, we now end up with ego-centric politicians pampering tovested interests of money and power.

So, have we lost it all? No – because the flip side of bad leadership and regressive policies has been the growth of greater political awareness andaction for millions of us. In the face of populist rhetoric and nationalistic tribalism, masses around the globe are striving inthousands of small ways to build different kinds of communitylife. Countless women, children and men are striving to put intopractice local solutions in response to national indifference orinternational inaction.For instance, to address the global Climate Emergency,thousands of local authorities and community groups are taking more radical steps. Supplying ourselves more locally with energy, food and water has multiple mutual benefits. Reducing travel, sharing resources, caring for vulnerable people,developing other economic ideas and restoring health to people and places – these all fly in the face of decision makers who seem to see nothing beyond immediate materialism,captivating consumerism and superficial contentment.

We do not need happiness as much as fulfilment – personal relationships which nurture and nourish us, and through which we can build trust and togetherness. The answer to poverty is not riches. The answer to both poverty and wealth is community. Anything else is a temporary diversion.But my sense is that this kind of thinking is not on the Boris Johnson government agenda whatsoever. He and his (predominantly white, male and middle class) cronies do not see any value in enhancing participative democracy, local community life, re-connecting with Nature, creative arts, family cohesion, or environmental replenishment. Instead they are playing tunes to appease voters with vacuous promises and are blind to longer term responsibilities.And for those who want a more theological angle on this,people of faiths are called to love one another into becoming more human and to speak out against that which does not promote the love of God. We are divinely invited to build up our common lives on the one planet which acts as our common home, with billions of other species. We cannot continue to live by stealing from the future if we believe in hope for our children’s children. That is the biggest lie of all – to deny others the life which most of us take for granted. We may be distracted by the illusion of economic growth adinfinitum, but we are living very destructively on a finite planet.We may be seduced by a cult of blaming others for our ownmistakes, but we cannot scapegoat different countries or minorities for ever.So that’s why it’s so important for the rest of us not to stop and give up – even if we feel fatigued with campaign exhaustion.

In the words of Arundhati Roy, “we need to live the change we want to see in the world’”- because we know for certain that our leaders and governments are not going to do it for us….Or, in other words from her, “To love. To be loved. To never forget your own insignificance. To never get used to theunspeakable violence and the vulgar disparity of life aroundyou. To seek joy in the saddest places. To pursue beauty to its lair. To never simplify what is complicated or complicate whatis simple. To respect strength, never power. Above all, to watch. To try and understand. To never look away. And never,never to forget.”