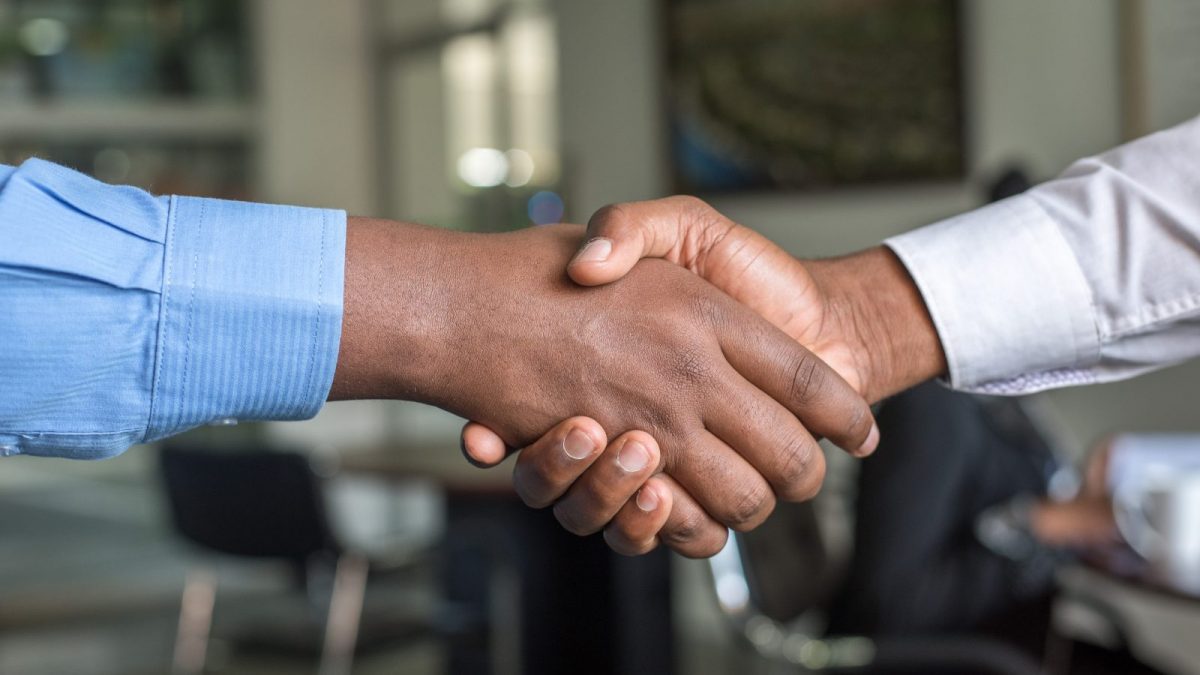 Competitiveness is supposed to oil the wheels of a successful economy, we keep hearing.

Yet Christianity, like most faith traditions, stresses the importance of cooperation. Competitiveness is all very well for those who win the competitions, but not for those who lose them; and God cares for the losers just as much as the winners. This post cites a speech made by Boris Johnson in favour of competitiveness a few years ago. Since he’s now our Prime Minister, it may be of interest. I shall argue against it from a Christian perspective.

The speech was the Margaret Thatcher lecture of 27th November 2013, the one in which he said

The harder you shake the pack, the easier it will be for some cornflakes to get to the top.

The context, as Johnson sees it, is:

Like it or not, the free market economy is the only show in town. Britain is competing in an increasingly impatient and globalised economy, in which the competition is getting ever stiffer.

No one can ignore the harshness of that competition, or the inequality that it inevitably accentuates.

Because he believes that this is the way things should be, Johnson takes it for granted as inevitable.

And for one reason or another – boardroom greed or, as I am assured, the natural and god-given talent of boardroom inhabitants – the income gap between the top cornflakes and the bottom cornflakes is getting wider than ever.

Unlike Johnson, I don’t think we need to accept it as inevitable. People’s talents (though not boardrooms) are indeed God-given, but how we use them is part of the ethical responsibility God gives us. We can use them well or badly. Johnson doesn’t tell us why he thinks rising to the top of the cornflake packet, at the expense of those pushed to the bottom, is such a good thing to do. Most faith traditions have generally insisted that it’s a bad thing to do.

Johnson makes it quite clear which way he wants society to go:

I stress: I don’t believe that economic equality is possible; indeed, some measure of inequality is essential for the spirit of envy and keeping up with the Joneses that is, like greed, a valuable spur to economic activity.

Why does Johnson think they are virtues? Because, he says, they are ‘a valuable spur to economic activity’.

Of course, it isn’t envy or keeping up with the Joneses that makes people do things they don’t want to do: it’s poverty that achieves that.

But why, anyway, should we be pressurised to engage in economic activity? When people have everything they need, why can’t they just enjoy themselves in non-economic ways?

Because, sadly, the cult of economic growth has been turned into the supreme value system of our society. When secular societies reject the moral authority of their religious traditions, they create new gods. The economy has now become that-which-must-be-obeyed-at-all-costs. As Johnson expresses all too well, morality has been redirected accordingly: what is good has been redefined as whatever produces economic growth. The way to achieve it is for all of us to be constantly dissatisfied, competing to achieve what very few will achieve.

There is a real choice here. Do we want a competitive society where some people become billionaires and the pavements are populated by homeless people? Or do we want a cooperative society where everybody has enough and nobody has too much? If, as is being gossiped, the next General Election is not far off, voters will be in a position to choose between them.

Governing politicians across the industrialised West put their trust in economic competitiveness. Christianity, Islam, Judaism, Buddhism and pretty well all the world’s major faith traditions have for millennia said we should put our trust in cooperation. We should look after other people rather than trying to rise above them. The big cornflakes have their God-given talents because God wants them to care for the little cornflakes. Nothing is more worth doing.