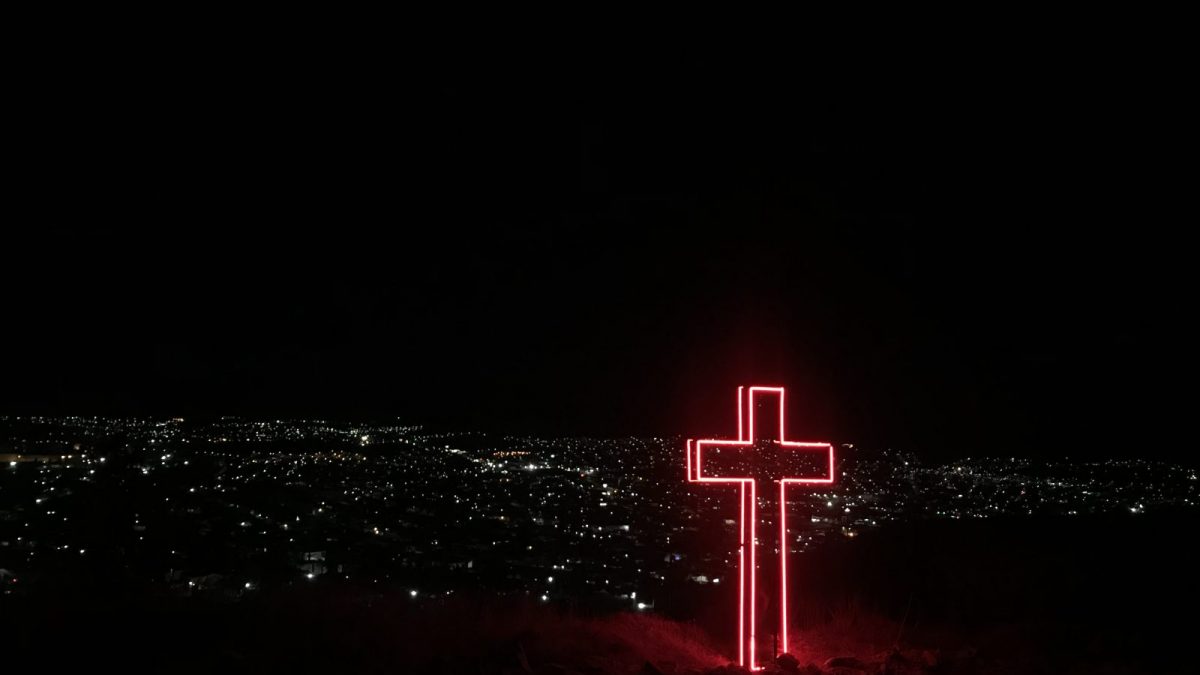 When you give a luncheon or a dinner, do not invite your friends or your brothers or your relatives or rich neighbours, in case they may invite you in return, and you would be repaid. But when you give a banquet, invite the poor, the crippled, the lame, and the blind. And you will be blessed, because they cannot repay you.

So said Jesus, at dinner, to the person who had invited him. This post will explain why Jesus behaved so outrageously. It is a sermon based on the lectionary reading for 1st September, Luke 14:1,7-14.

In Jesus’ day society was very unequal. A few people had a lot of money and power, most people had very little. The differences were expressed in many ways. The focus in this text is dinner parties.

Imagine this. Someone invites you to dinner. As you arrive you see lots of tables. The seating arrangement is in order of social status. The people of highest social status will be seated on the top table, the next highest at the next table, and so on down. So even when you’re invited to dinner, everybody’s attention is drawn to the pecking order – where everybody is in the hierarchy of social status. And when the food comes, the message is rubbed in even more: better quality food for the upper classes, inferior food for the others.

This was one of many ways that that society expressed inequality. We today have theories about human rights and equality. Everybody can write to their member of Parliament or phone the police or go to the doctor. These regulations are maintained by a centralised state with a bureaucracy. The Roman empire had a different system, based on personal relations. Today we have a saying that if you want to get on in the world, it’s not what you know, it’s who you know. But we don’t think that’s officially how the system ought to work. For them, it was officially how the system worked.

The system was based on patrons and clients. Patrons were the people with power and money. A patron had social, economic, and political resources that a client might need. If you needed help, if you wanted to access resources you didn’t have yourself, you depended on your patron to arrange it for you with a word in the ear of somebody they know.

What the patron got in return from their clients was social status: the more clients you had, the higher your status; and if you wanted your clients to do something, they did it. The system enforced inequality: patrons had power, clients depended on them.

Today we would describe this system as corruption. Then, it was expected. It was the way things worked.

It was also hypocritical. Inequalities of power were masked by expressions of solidarity. Patrons might imagine that their clients loved them; clients knew they had to keep up the pretence.

Many people were clients to one patron, while at the same time being patron to clients of their own.

Another part of the system was brokers. These were intermediaries. Many patrons, like for example rich landowners, wouldn’t relate personally to all their workers. They would have brokers to do it for them. Brokers didn’t have power or money themselves, but they had the power to make decisions on behalf of the patron.

The tradition of Judaism with its temple at Jerusalem could be seen this way. God is the patron of the whole world, so everybody is a client of God. The people who run the temple are the brokers, whose job is to make God’s generosity and healing available to the people.

Luke’s gospel is written from the perspective of the people at the bottom of this system, the peasant farmers in the villages. It often refers to patrons, clients and brokers. From their perspective, the priests and governors at the temple at Jerusalem weren’t doing their job. A lot of Luke’s stories are about how Jesus offers healing and forgiveness, while the temple authorities try to block it. They would come up with arguments like the ban on doing anything on the Sabbath. So Jesus was successfully being God’s broker, while the priests were just getting in the way.

Because Jesus was good at doing healings, it would have been quite natural for him to acquire a following of fans who were grateful and impressed. He would have become a patron, and they would have been his clients. He could have built himself up into a respected figure with high social status. But Jesus bent over backwards to make sure it didn’t happen. Jesus offered God’s healing and forgiveness, not his own. Luke tells us that when Jesus did healings, people gave praise not to Jesus but to God.

This patron and client system was the context for many dinner parties. When patrons laid on dinner parties, they were enhancing their social status as patrons. The people who attended were thereby accepting the position of client, and not just client but client in a pecking order clearly expressed in the seating arrangements.

So when Jesus said

When you give a banquet, invite the poor, the crippled, the lame, and the blind

this was a way of saying ‘don’t play the patron-client game at all’. Give to people who are too poor to repay in any way at all. Do not expect any return, even gratitude.

This is why the saying was so outrageous. The patron-client relationship was how society worked, through and through. Jesus was proposing a completely different way people should relate to each other.

This passage is not the only one where Jesus insults his host at a dinner party. When we see what Jesus means, the logic is clear. The patron thinks that by inviting his guests, he puts the guests in his debt. He is treating them as his clients. They owe him, at the very least, gratitude and deference. Jesus refuses to give it. He insists that if the patron has the money to provide food he should give it to the poor without expecting anything in return. By taking this stand, Jesus is quite deliberately challenging the whole patron-client system. That system didn’t just oil the wheels of society. It maintained and reinforced the inequalities that left so many people desperately poor.

When he said this, the other guests must have absolutely loved it. We don’t know how this particular host had become rich, but it would have been at the expense of the ordinary people. The guests would have known this, and probably resented it. But the host had provided the meal, and they were obliged to play the game of grateful deferential clients. They were saying one thing while thinking another. So when Jesus said to the host’s face what they were all thinking, they would have loved it.

Luke also wrote the book of Acts. There, he says the first Christians did what Jesus proposed. They held all their possessions in common. Those with houses or land sold them and brought the proceeds to the apostles. Luke adds a telling detail about what happened to the money. He says:

This passage in the book of Acts has often been cited by people claiming that the first Christians were Communists. Communism is of course a much more recent term. There are similarities with what Luke describes, but there are also differences.

One obvious difference is that Luke doesn’t use the language of economic theory. He uses the language of patron-client relationships, which he and his readers were familiar with. Those relationships were intrinsically unequal. The powerful gave what they chose to give, and however mean they were, the recipients had to pretend to be grateful.

So if you invite me to dinner, I’ll do my best to insult you, but I can’t match Jesus.