Sex and the Church’s past 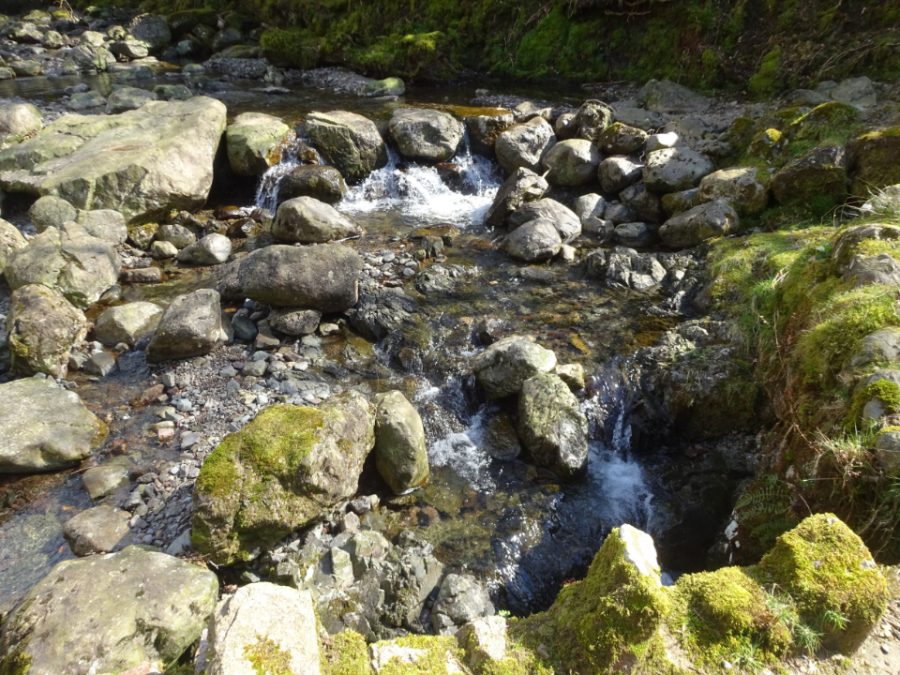 I owe the title to Juliet Du Boulay’s study of traditional village life on a Greek island 50 years ago, before the people adapted to modernity.

When I read it I was captivated. At the risk of ruining it, this post tries to explain why I find it so meaningful.

The book is Cosmos, Life and Liturgy in a Greek Orthodox Village. Du Boulay tells us that

Water is a subject of continual interest in the villages, invariably treated with appreciation and discrimination and, where it is thought to be especially good, with a certain amount of awe… It is commonplace for the quality of the water to be quoted by the people as a particular recommendation for their village and responsible for the healthy life they feel themselves to have.

The passage I have paraphrased in my title runs:

In the face of the continual toil necessitated by the carrying of water from the spring, the response to a question about the value of piped water to the houses is telling: ‘It’s no trouble to go to the spring, and the water would lose its nature that way’. This basic response to a basic element in its natural form indicates the importance in this instance—as in many others—of an unadulterated relationship with the natural world. Water has a ‘nature’ or ‘essence’ which is lost to man if too many processes are interposed. Water from a tap is a convenience, but drunk from a hillside or carried from the spring to the table it is a miracle.

The book as a whole describes how the traditional pattern of family life and farming practices had been woven together with Greek Orthodox liturgy and doctrine so that, for example, planting and harvesting were given meaning by the saints’ days when they were done.

Comparing their lifestyles with ours, it seems that their understanding had a dimension we have lost. They thought their community’s life had meaning that transcended their physical activities: what they were doing was part of something bigger, something deeply spiritual which gave their lives added meaning. We, on the other hand, are more physical and utilitarian. We have our eyes fixed to the ground. What matters to us is the bottom line. Even if we go to church every week to receive the sacrament, receiving the sacrament is a distinctively religious act. It doesn’t permeate everything we do, the way Orthodoxy permeated their lives.

Does it matter? I think it does. It is we who are trashing the planet and endangering our future. They didn’t, and wouldn’t have, since they related to it in a different way.

To us, humanity is properly in control. Whatever the planet provides is there to be used, by us, for our purposes. What we count as valuable depends on what we want to do. How we use it is constrained only by what is physically possible.

To them, we are not in control. We have a part to play in a much bigger scene. The physical things we use are not only physical: they also point us to higher dimensions of reality. How we use them is constrained by the extra meanings we perceive in them.

Water from a tap is a convenience. As we fill the kettle we may be grateful for the plumber. And maybe, if we are in a reflective mood, for the Council workers who laid the water pipes. Even, perhaps, for the people who built the reservoir dam.

Water from a spring is a miracle. Nobody was paid to put it there. However much we know about how clouds are formed and how rain falls, it happens for reasons beyond all human understanding. It is provided by forces greater than we can understand. Being baldly utilitarian about it would miss the point. We need it, but it is also something to value and respect for its own sake.

The difference is not limited to water. To get food we go to a supermarket, not a forest. We do not see how the animal lived or how the vegetables grew. Instead we see the queue at the checkout and the credit card machine. The miracle is still there – it is still a gift we can’t explain – but it is mediated through such a complex set of human interactions that we fail to notice the wonder of it.

And so on. The culture that artificialises our lives more and more is both cause and effect of a spiritual emptiness. We have taught ourselves a no-frills utilitarianism where all that happens is trying to get the physical things we happen to want. The more we believe it, the more we change the world around us to fit it. We have got ourselves into a vicious circle: even knowing that we are destroying our environment isn’t stopping us.

When those Greek villagers insisted on keeping ‘an unadulterated relationship with the natural world’, they preserved something we will have to rediscover if humanity is to rescue itself.