Signs of the Times Autumn 2021 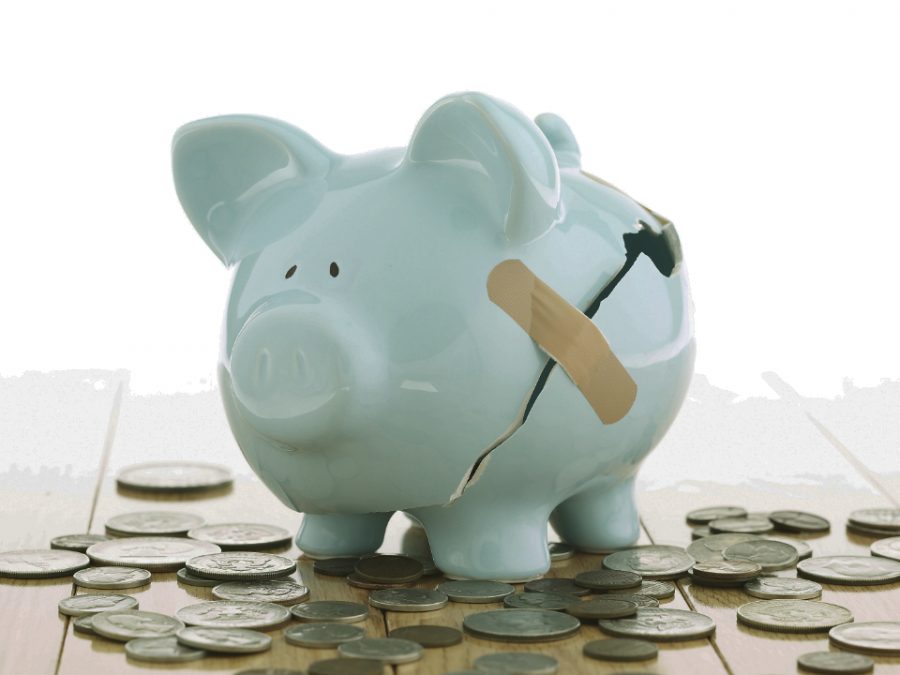 This is the sixth and last in a series of posts on wealth creation. I look at modern economic theory as a whole, from the 18th century to today, from the perspective of theological ethics.

Powerful governments usually like to enrich themselves at the expense of their subjects. They tell their subjects that shortages are caused by the meanness of the way things are. In the ancient world they blamed the hardheartedness of the gods. In the modern world they blame the economic situation. Both theories tantalisingly keep open the possibility of a better future one day; but as long as they are in control the improvement never comes. The real motive for these theories is to enrich the ruling classes.

Early Judaism and Christianity told a different story. God has provided enough for everyone. Shortages are caused by the powerful taking from the powerless. Economic justice is a matter of making sure everyone has enough and nobody has too much.

Economics as a science

For a long time it was the political left who welcomed the idea of economics as a predictive science. This enabled them to argue for government intervention.

Physicists only study the laws of nature; how decision-makers use them is a question for others. Today economics text books often claim that economists only describe what happens: what to do about it is a question of values. In practice, however, those books often treat growth as the very purpose of economic theory. The inconsistency means that government policies are often guided by the values of economists, as though they were the results of economic analysis.

The agenda of economic analysis has been consistent since the 18th century: national economic growth. Its desirability has only recently been questioned, chiefly by the Green movement. Its destructiveness cannot now be denied. Nevertheless environmentally aware economists still have to struggle against the presumption in favour of growth.

The method for achieving growth has also been consistent since the 18th century: everyone should pursue their own financial self-interest without regard for other people. It is the exact opposite of Christian moral theology.

Earlier posts in this series noted problems specific to parts of this agenda. Here I note issues relating to the agenda as a whole.

Economists compare costs and benefits through sums of money. Many costs and benefits simply cannot be calculated. For example, when employees are required to move house, the cost of a removals van can be included in the accounting; but their feelings about leaving a beloved home, or living away from their families, cannot be measured and are usually simply ignored.

Privacy, quiet and clean air are becoming more scarce and so are more highly valued. E J Mishan argued that, if the industries that take these things away were required to compensate those adversely affected, a lot of modern industry would turn out to cost more than it was worth. Recently some economists have been looking for ways to put a financial price on goods which are valued but not paid for.

Debate has raged between supporters and opponents of government intervention. Supporters have a vision of what they want to achieve. Opponents have usually been in the ascendant. They argue that economics isn’t really an exact science. Its ability to predict is hopeless. Social order cannot come from human design. Instead it only comes gradually, in an unplanned manner.

So why should an unplanned social order turn out better than a planned one? At first opponents of intervention invoked something like Adam Smith’s ‘invisible hand’. Of course there has never been a theoretical analysis of how the invisible hand works, let alone empirical evidence that it achieves anything. Today nobody would dare appeal to it. The rhetoric of ‘trickle-down’ theory is really just a restatement of it, making it sound more like the result of statistical analysis than an appeal to a deity. But the statistics are clear: in a culture that encourages individuals to pursue financial self-interest, trickle-down is the opposite of what happens.

An unplanned and unregulated system will only seem ordered to those who benefit from it. One could argue, by analogy, that just as lack of government legislation on the economy will result in greater economic efficiency, so also lack of government legislation on murder will result in physically stronger people. In both cases, whether it is the right thing to do will depend on one’s values. To this extent the whole agenda depends on presupposing that economic growth should be the supreme priority. This value judgement now urgently needs to be challenged.

Other problems apply more explicitly to the values underlying the agenda. Since the 1990s economists have increasingly recognised the importance of ‘social capital’; in other words, systems which work in one country don’t work in another because of different social norms. One element, for example, is the extent to which people trust each other. These differences show that the agenda, in order to work, depends on social norms that come from outside economic theory. What if the economic agenda itself undermines those social norms?

One case in point is that the agenda insists on individual self-interest as the driving force for economic growth. As individuals seek their own interests without regard for the effects on other people, they inevitably come into competition with each other. Competition has become a mantra of capitalist theory: processes are supposed to be more efficient if they are competitive. Ideally, most of us – nearly all, I would think – would like to live in communities where people cooperate with each other. The cult of competitiveness conflicts with this aim: is it destroying the social capital it depends on?

Another such issue is the limits to self-interest. All economic theories based on self-interest contain a tension. They only promote specific kinds of self-interest. Bribery and theft, for example, are not allowed. Economists therefore need to distinguish between legitimate and illegitimate self-interest. Who decides? What counts as ‘corruption’?

In practice the supporters of self-interest in the market resort to strong denunciations of discouraged activities. This reveals that, despite all the claims to the contrary, each economic theory has to appeal to some kind of moral authority outside itself.

This is most obviously true in the case of economists themselves. If all economists studied the data and wrote their books purely to make money for themselves, without regard for the social effects, nobody would trust their theories. However much they encourage self-interest in the market, they expect different conduct from themselves and their colleagues. And we expect it of them too.

I hope this series has shown that the idea of wealth creation has a distinctive, and very artificial, history. The central claims of the modern western economic tradition have always been motivated by the desire of the wealthy to treat profit-making as a virtue, at first in the teeth of opposition from traditional Christian teaching.

Over the last 300 years, wherever this western agenda has been dominant, the rich have got richer at the expense of the poor. There was one exception: the period of time after the Second World War, from the 1940s to the 1970s. This temporary reversal was motivated by an international movement determined to do better than an international depression sandwiched between two world wars.

Today we face another crisis. Our economic system, with its determination to produce and consume as much as possible, is destroying the environment we all depend on. Once again there is a growing clamour for a better way of doing things. Once again the reformers have to face the entrenched interests of the most powerful people.

What will happen? I don’t know, but I fear that those with the power will give away as little as possible. Millions will lose their lives in the process.

What we now need is a new movement committed to better sharing. We need to make sure everybody has enough, nobody has too much, an the planet is kept healthy for future generations.

I believe the world was designed for this purpose. Many believe it wasn’t designed at all. Our theoretical differences shouldn’t stop us working together for a better future.