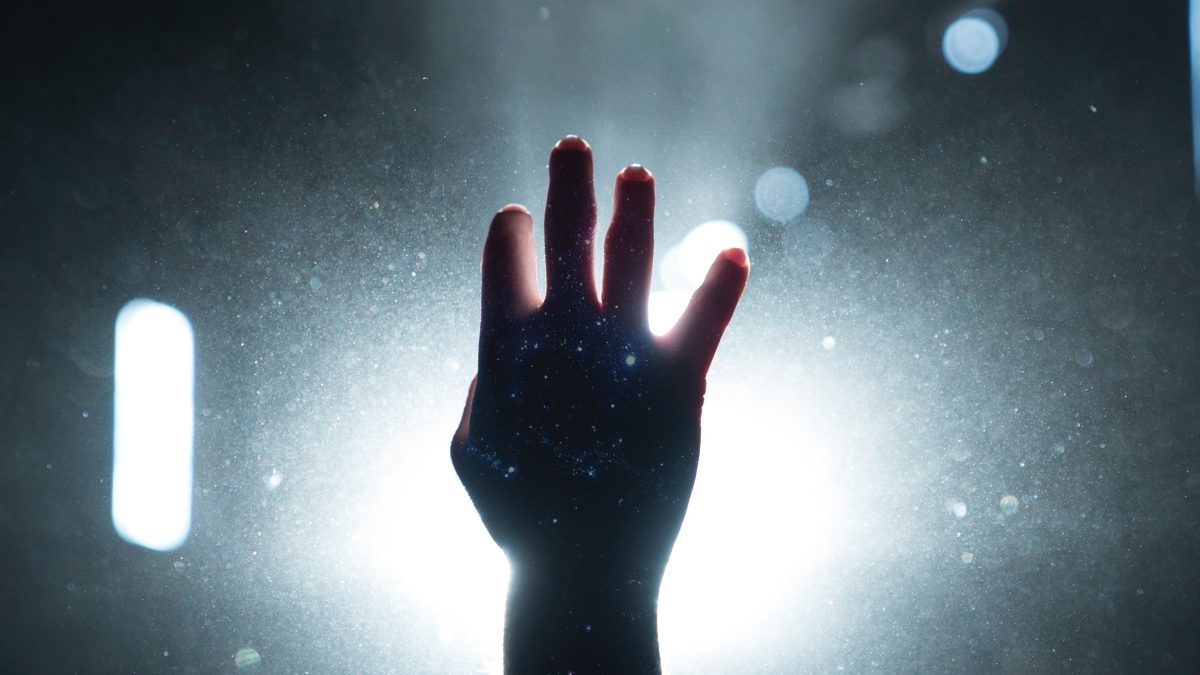 A short while ago I was asked to explain the point of worship to my local Philosophy in Pubs group, many of whom are atheists and don’t see the point.

Reflecting on it made me realise why I’m uncomfortable with some of what goes on in churches today.

I think of worship as a kind of computer reboot. It resets the mind to the state where it will function at its best.

Around the 19th century, anthropologists and sociologists puzzled over why non-western societies spent so much time in ‘rituals’. Now they think that, in illiterate societies, repeatedly performed communal actions are the best way for a community to remember its history and values. We still use rituals to celebrate our values, for example in weddings and birthday parties.

Every society has some way of expressing its core beliefs about the nature and purpose of human life. Where have we come from? Who made us? For what purpose? How should we live?

We could simplify by describing it as a 3-part hierarchy. At the top is the overall worldview, expressed by the answers to these questions. We have been created by a god who designed us for well-being, or by a god who doesn’t care for our well-being but has a use for us, or by a deterministic set of laws of nature, or by chance.

From the overall worldview is derived a set of principles about value, purpose and ethics. Love, compassion, freedom, progress, growth, technology.

From the principles are derived lots of moral rules and beliefs about what is desirable. Do not murder, rape or steal; feed your baby, tell the truth.

At the top, the worldview is usually but not always explained in terms of some kind of divine essence or gods. Here are three contrasting examples.

Here’s an example from ancient Mesopotamia. Creation stories (the Atrahasis and Enuma Elis) say humanity was created by gods who didn’t like housework. They created us to build temples for them to live in, and burn sacrifices for them to eat. We exist because, and as long as, enough of us keep doing these things. If we don’t, the gods will punish us and if we’re really useless they may as well wipe us out. This was, of course, propaganda. the real beneficiaries were the ruling class.

Largely as a reaction against Worldview 1, the biblical book of Genesis says humanity was created for its own sake, as a blessing – so that we may flourish and enjoy life – by a god who doesn’t need anything from us.

Our existence is the product of impersonal processes. There is no purpose or morality given to humanity. All our values are our own creations.

Do as you are told, or else. This view keeps reappearing. I don’t know enough about Hinduism and Islam, but in western Christianity it was emphasised from around the 13th to the 17th centuries. God demands worship, in its correct form, and punishes people who don’t provide it. The English Civil War was largely about this. The idea declined in the 18th century and was revived again in the 19th.

It was the view of the bible-preaching team on their soap box in central Liverpool a few weeks ago. One of them was wearing a red ‘Make America Great Again’ cap. I asked him if he was a Trump supporter. He was, but quickly turned to the subject of Hell and the need to accept his version of Christianity on pain of eternal damnation.

I don’t know of any church leaders today who preach this kind of thing as bluntly as he did. Nevertheless plenty of Christians speak more vaguely of ‘salvation’, and when I ask them what that’s about, something like the threat of Hell in the next life usually seems to lurk there. Maybe his view is actually very common among the middle classes, but they express themselves less bluntly – or haven’t thought it through as clearly as he has.

God doesn’t mind if we don’t worship, but has designed us so that it helps. To go back to the computer analogy, is about ‘rebooting’ the mind. We tend to be self-centred. Focusing on the purposes for which we have been created helps us re-commit ourselves to the common good. It’s a bit like meditation, except that someone is listening.

What form it takes can vary a lot. It can be individual or communal. It can focus on words, music, sights or silence. Different kinds help different people to feel they are having a spiritual encounter with the divine.

I was brought up with ACTS for prayer. ACTS stands for adoration, confession, thanksgiving and supplication. They can all be treated as something you have to do on pain of punishment, but the point of them is different. Each of them, in its own way, is about taking time to reflect on how we relate to God, the world, other people and ourselves.

We create our own values, so if some people like doing that sort of thing, they are free to do it. But there is nobody there to be worshipped, and no reason why it’s a good thing to do.

I shall carry on attempting the kind of worship that makes sense within Worldview 2. I’m not much good at it, but to me it makes sense.

Worship isn’t something God demands, but it helps us reaffirm our sense of who we are, why we have been given our life, and how to live at our best.