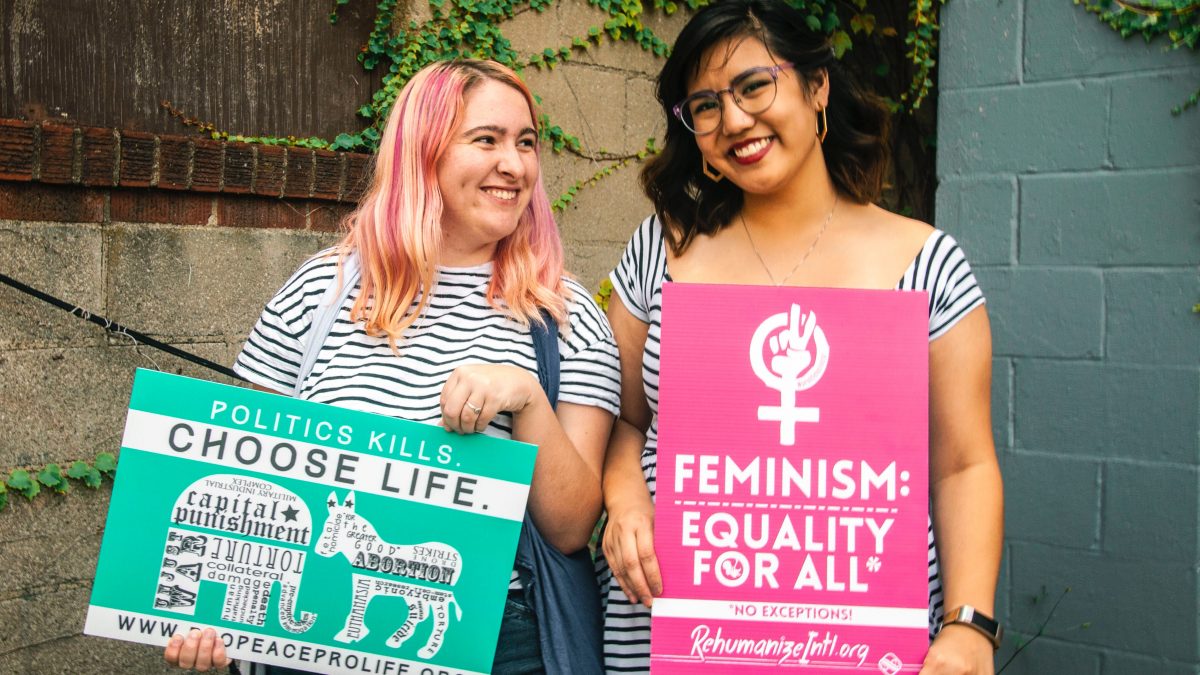 This Monday is the 70th anniversary of the Universal Declaration of Human Rights. It was a great achievement. Nobody publicly disapproves of human rights. They are too important.

But as soon as we ask what these things are, we get into trouble. Nobody has seen them. Do they really exist? Or are they, as Jeremy Bentham argued, ‘nonsense on stilts’? Positive rights are easily recognised: buy a bus ticket, have a right to ride on the bus. The right is granted by a known authority. Human rights, on the other hand, are a type of natural rights, and appeal beyond all human authorities. To what?

P G Lauren’s The Evolution of International Human Rights makes salutary reading on the events of 1948. The foundation of United Nations in 1945 and its Universal Declaration three years later are soaked in power politics. They could have turned out differently.

In the darkest days of the Second World War there was horror across the world at the atrocities being committed by the Nazis. How, people asked, could they create a peace where this never happened again? Across the world people wanted to establish a better world order.

When Allied forces eventually entered Germany they discovered that the atrocities had been even worse than they had suspected. The new revelations made public opinion even more determined to make sure it never happened again.

China, India, Africa and South America mostly longed for universally recognised human rights that would be equal for all people regardless of race, gender and religion. That would mean self-government for colonised and indigenous peoples, and some process for engaging with governments which denied human rights to their people.

If only! But winners like to do what they want. The USA had no intention to give equal treatment to First Nation Americans and blacks. Stalin denounced human rights as bourgeois individualism. Winston Churchill was adamant that nobody else was going to interfere in ‘our’ empire. All three insisted on the principle of sovereignty: one country has no business interfering in the internal affairs of another.

It was the less powerful countries that wanted stronger powers to protect human rights. It is to their credit that the Charter of United Nations and the Universal Declaration of Human Rights became as good as they are.

What are human rights anyway?

1) How do we know human rights exist at all? What are they?

2) Only when we know what kind of thing we’re talking about can we then ask the controversial question: who has which rights? Does the woman have the right to choose, or the baby the right to live? If you have a right to life, does the spider crawling up your leg have one?

3) Even if rights really do exist, why does it follow that we have a moral duty to respect other people’s rights? If you have a right to life, why shouldn’t I kill you? What is the logical connection between your right and my duty?

Modern secular society cannot produce convincing answers to these questions. So where did the idea of human rights come from?

It is often attributed to the Enlightenment, as one of the ‘Enlightenment values’. The two best known texts are from the American and French Revolutions in 1776 and 1789 respectively. The American one declared:

It is a self-evident truth that all men are created equal, that they are endowed by their creator with certain inalienable rights, among which are life, liberty, and the pursuit of happiness, and that governments are instituted to secure these rights.

The French one leaves out the creator and instead declares:

The end in view of every political association is the preservation of the natural and imprescriptible rights of man.

Imprescriptible! My dictionary gives ‘impossible to remove or violate’. Of course, if human rights really were impossible to remove or violate, or ‘inalienable’, there would have been no need to say so. The moon is inalienable and imprescriptible, so nobody takes the trouble to point it out. What these declarations really mean is that human rights ought not to be alienated or violated. Described in this way, human rights are a moral claims. Moral claims are not self-evident. They need to be justified.

Those campaigners, for all their shouting about rights, did not invent them. They inherited them from medieval theologians who had analysed their meaning.

The medieval Latin word was ius, a word that goes back to ancient Roman law.

Older languages usually have just one word to cover our words ‘right’ and ‘duty’. Characteristically it is derived from the word for ‘ought’. We might translate it as ‘due’, as in ‘giving someone their due’.

Treating rights as something distinct, separate from duties, came from reflection on God. The 15th century scholar Jean Gerson explained rights in terms of God’s justice. God gives each living creature what is due to it. His successors illustrated the point: it is right for a bird to take seeds, and a wolf to attack other animals, because that is what God has designed them to do.

These are ‘natural rights’: they apply to animals as well as humans.

By the seventeenth century the language had become closer to what we are used to. To Suarez ius was ‘a kind of moral power which every man has, either over his own property or with respect to that which is due to him’; to Grotius, ‘a moral quality of the person enabling him to have or to do something justly’. This ‘moral power’ was still understood within the context of creation by God.

By the end of the 18th century, however, the French revolutionaries, with their hostility to the Church, were determined to reject all mention of God while still being committed to human rights. Like the American revolutionaries, they claimed that rights existed self-evidently.

There is of course nothing self-evident about human rights. They seemed self-evident because their culture had inherited them from medieval Christianity. Countless campaigners today still take their existence for granted.

Removing God from the idea of human rights raises the three questions listed above. When secular moral philosophers defend human rights today they do not argue that there are some kinds of invisible shields in the sky giving people moral protection. They do not exist at all, except as constructs of the human mind. What they claim is that if we all agreed a set of rights, they could be a basis for justifying our moral intuitions.

They argue with each other about which set of rights we should agree on, but they agree on the task: to create a system of rights that expresses our moral intuitions. In a secular culture that has no place for moral authorities above humans, this is all they can possibly do.

In secular hands, therefore, human rights become a method for organising and classifying the moral intuitions that ‘we’ have. So it matters a great deal who ‘we’ are. The Universal Declaration of Human Rights represented the ‘we’ who won the war. If the Nazis had won, they were a different ‘we’ with different moral intuitions. If they had used the language of human rights in their victorious post-war settlement, we would have been given different rights.

In other words, the secular account of human rights – which does not accept any moral authority above humans – cannot do more than express the values of the ruling classes.

All those people, all over the world, who supported the Universal Declaration of Human Rights were expressing the moral intuition that everybody should be free from oppression by the powerful. They used the language of rights because it was widely available. It was a kind of lowest common denominator. It could express people’s moral beliefs without enquiring whether those beliefs were derived from the Christian God or Buddhism or a vague sense of moral truth. It was the moral intuition that mattered, and it was almost universally shared.

The Universal Declaration has had immense influence. Given the state of international politics, we do need a way of sharing moral intuitions across the boundaries of state, culture and religion.

Unfortunately, when elements of secular society become emphatically atheist, and deny the existence of any moral authorities above humans, they change the nature of human rights. The ruling powers become the supreme moral authorities. Human rights become putty in their hands, taking whatever shape they prefer.

In practice, we cannot do without shared moral intuitions that transcend the authority of every human. The importance of human rights is not an argument for Christianity, but it is an argument for some kind of transcendent moral authority – by which we all need to be guided. 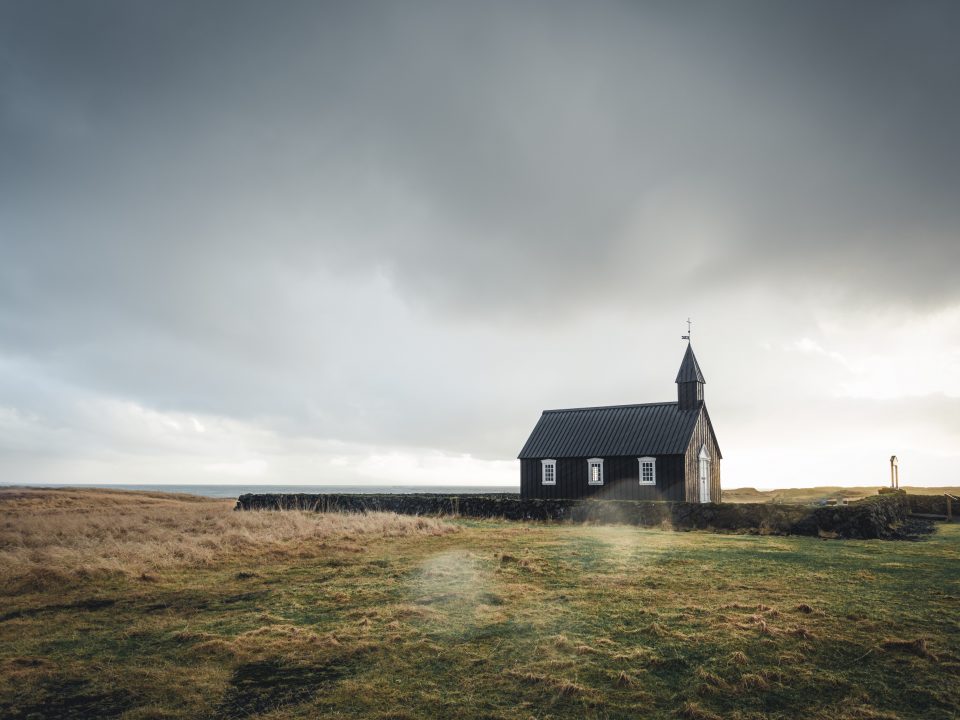