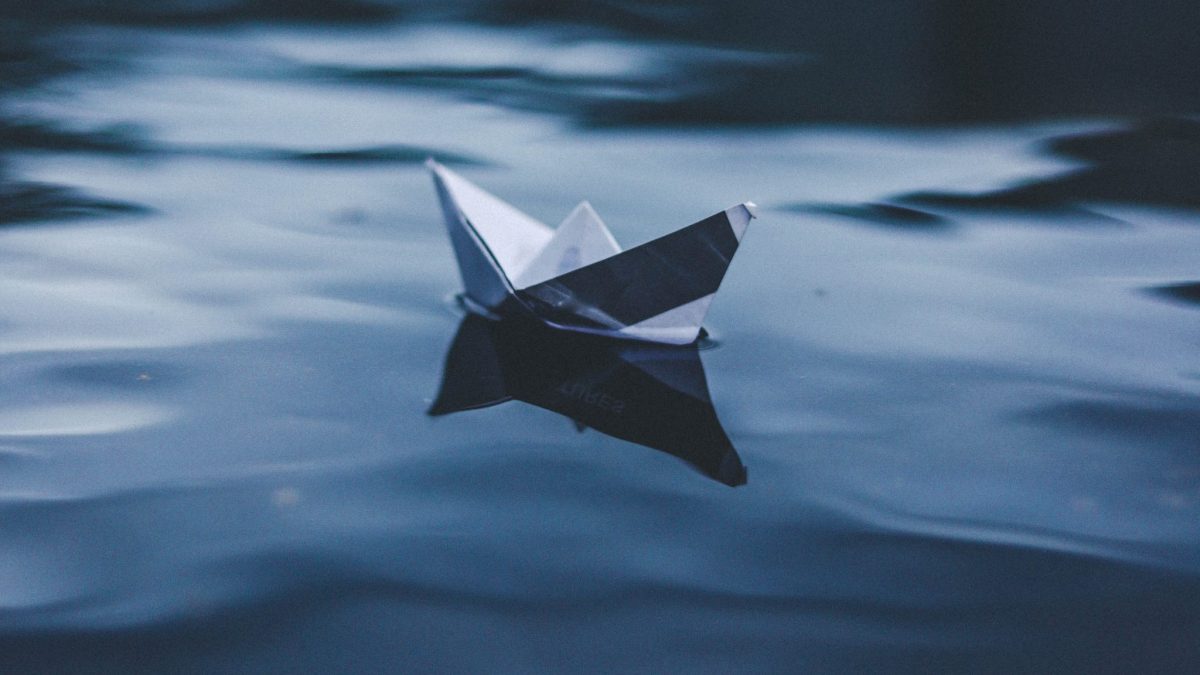 Seize the migrant boats in Calais, screams the Mail on Sunday in block capitals that fill most of the front page, after telling us that Britain’s Armed Forces ‘stand ready’ to stop migrants from crossing the English Channel.

As I write this, most newspapers have had plenty to say about Members of Parliament wanting the Royal Navy to prevent migrants reaching the UK.

The Guardian and Premier Christian Radio see things differently. According to the Guardian Trevor Willmott, the Bishop of Dover (pictured below) said that

the home secretary needed to remember that those attempting the perilous crossing were people in need.

“It is crucial that we all remember that we are dealing with human beings here,” said the bishop, speaking with the backing of the church. “Across the nation, we have been celebrating the season of hope and goodwill as we remember Christ’s birth – let’s not forget so soon that every person is precious.”

Why, over a few years, have we become so full of hatred for foreigners?

My guess is a widespread feeling of anger and bitterness, generated by the sense of being deceived and deprived. I think the feeling was expressed in the Brexit vote, and the American equivalent was the vote for Trump.

In Britain, a crucial change happened in 1975. The Chancellor of the Exchequer, Denis Healey, borrowed money from the International Monetary Fund but was obliged to meet a condition: that the Government should abandon its incomes policy. The incomes policy was the Government’s way of maintaining a relatively equal distribution of incomes across the country.

Since then the rich have got richer and the poor poorer. Not at the same rate, not in all parts of the country, not in all age and income groups. A lot else has changed as well; individuals benefit from one change while losing out from another. Nevertheless over time, for huge numbers of those ignored by governments and the mass media, buying power has gone down. More necessities cost money as public services are cut: schools, health services, social services, libraries, parks, police. The quality of life, for large numbers of the poor, has gone down and down.

Governments tell a completely different story. To hide the increasing gap between rich and poor, they talk about averages: numbers in work, wage rates, the economy, expenditure on this and that. Figures like these disguise the increasing starvation and homelessness.

The mass media do what governments permit them to do, and therefore hide the harsh realities under the blanket of encouraging statistics.

All this has been happening across the ‘developed’ world, but with the exception of the USA it has happened more in Britain than elsewhere.

So the disadvantaged live in two worlds. In their own local communities they know what is happening and it makes them angry. In the wider community – the country, the world – they depend on information from the mass media, which present a completely different story.

It was inevitable that resentment would build up over time. What can the oppressed and powerless do?

Nothing, until they develop a consensus about what needs to be put right. That means working out who is to blame. How to do that? Outside their local communities, their information is provided by the mass media, nearly all of it controlled by the very class of people who are impoverishing them. These information providers tell them who to blame – the Irish, Jews, Pakistanis, the workshy, the EU, foreigners and now immigrants.

As the above quote from the Mail on Sunday illustrates, the embittered are not only told who to blame; they are encouraged to feel angry.

The last time the British public were feeling this punitive about foreigners, they went to war. Are we heading for another one?

The search for a moral consensus

After the tragedy of the Second World War, almost everybody agreed that different nations had to find ways to live together in peace. The world’s peoples needed a sense of right and wrong that transcended the self-interest of the powerful and had enough teeth to restrain them. A moral consensus. So arose institutions like United Nations.

In Britain, we found our moral consensus in the idea that we are a Christian country. Church leaders were active in setting up new institutions like the Welfare State. Non-Christian countries could similarly appeal to the highest moral standards in their own traditions.

Could we do that today? Probably not. Christianity today would not be considered acceptable. We have become too secular.

Can secularism provide an alternative? Unfortunately, no. The reason, to put it at its simplest, is that the moral consensus we need must have the power to restrain the most powerful. It must be able to pass judgement on them. And the whole point of secularism is that it denies the existence of any authority that transcends humans.

Currently we have no consensus about any moral authority capable of telling the ruling classes when what they are doing is wrong. This is why they can do whatever they like and call it good. Increasingly, they use the mass media to persuade us to accept their values. George Monbiot’s latest article describes some of the new ways they do it.

It is precisely this situation, this lack of any shared moral authority strong enough to pass judgement on the ruling classes, that has brought us to our present condition. The last thing we need is a new settlement that simply repeats the flaws of the present one.

So it does not surprise me that opposition to the current hatefest comes not from politicians, not from newspaper editors, not from business leaders, but from the Church. The Church does recognise a moral authority that knows how we should live, and knows it better than the ruling classes.

It is central to Christianity that the whole human race is created by the one God, along with enough resources for everyone’s needs to be met. God loves us all and enables us all to flourish.

However God leaves us free to fall out with each other. When some grab more than their share, others are left without. This is contrary to the way God has designed us to live at our best. Traditional Christian words for getting it wrong like this are ‘sin’ and ‘evil’.

Of course there are many reasons why those people are stuck in Calais and so desperate to cross the Channel. Wars, economic oppression and climate change have all played a big part. But whatever the reasons, huge numbers of people are desperate. The fact that you and I are not now falling out of a boat and sinking to our deaths is pure chance – we were born to luckier parents.

From a Christian perspective, God loves them as much as us. But God has withdrawn from omnipotent power, to give us power to choose between good and evil. Between us, we as a community are morally responsible. Our task is to love them as God loves them, and find ways to provide for their needs.