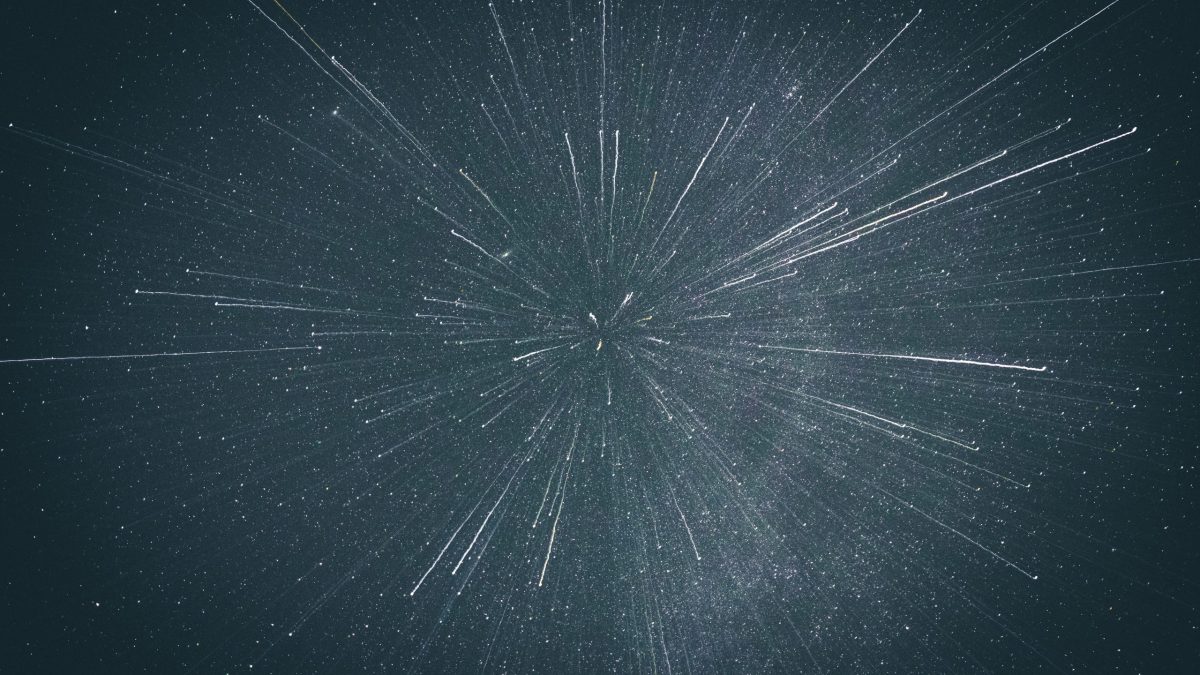 Like a lot of clergy (and others) up and down the land and around the world, I will spend some part of the next few days trying to think of something fresh to say about Christmas. Or, if not fresh, at least saying the same things in a fresh way.

Ironically, even after 36 years of ordained ministry, I have not preached that much on Christmas day. When I was teaching in Oxford I got to sit in the pews at Christmas (always a mixed blessing); when I was a parish priest, I often had colleagues who should have a chance; and while I was nearly 20 years in cathedrals, there was always a bishop or an archbishop to do the honours (another mixed blessing). My children, especially when they were teenagers and somewhat reluctantly in the cathedral on Christmas day, would spend the whole sermon working out which bit of the sermon was written just for the sound-bite for the news later on. It was usually all too obvious.

For all the clerical huffing and puffing that will go on, for all the thousands of carol services that will be sung, for all the increased attendance figures (which are like some of the post-Christmas sales: ‘for one day only’…), for all the tinsel and nativity plays, I’m left wondering if Christians really take Christmas and what it means all that seriously.

By that I don’t mean the rather hackneyed ‘Put Christ back into Christmas’ stuff: indeed, I rather like the notion doing the rounds on Twitter that we should be letting Christ out at Christmas – out of the manger, out of our control, and into the world. What I really mean is that it’s not clear to me that Christians take the idea of ‘incarnation’ very seriously.

Whether you are of the ‘the whole thing is a myth’ school, or ‘the whole thing is literally true’ school, it doesn’t really matter. It’s not about how Jesus comes into the world: we know that – Mary gave birth to him. It’s not really about how he becomes God for us: we know that – he was filled with the Spirit of God. Much more than that, it’s really about the only hermeneutical question: ‘So what?’

The ‘So what?’ question is the only one that matters. If the incarnation doesn’t really matter, then (apart from the presents, family gathering and eating, drinking and making merry – all good things) we might as well call the whole thing off. Christmas is the darkest time of the year festival that it began in Roman times. But if the incarnation really does matter, if it really does make a difference to the world, then it has to be more than a darkest days festival. It has to change us and the way in which we view the world.

In my view, the incarnation of God among us is fundamentally a positive statement of God’s relationship to the world, and that should matter a lot. It’s not a rescue mission, it’s more like a marriage where the two become one flesh (and since God is beyond gender, this is not a gender-based analogy). Where once upon a time we could think of God as ‘out there’ in some supposed heaven, because of the incarnation we can only think about God as ‘in here’: because of the incarnation, the profound truth is that God really is ‘God with us’. God is not distant and separate, a deity that demands blood and death. The kingdom of Heaven really is closer than we thought: it is here, it is there, it is everywhere.

Because of the incarnation we can now know something of God through everything that is: through every person, animal, star and speck of dust – all is imbued with the divine, all is a part of God. And we mustn’t become anthropomorphic about it either. Just as nothing distinguishes or separates us from the rest of the material world, so incarnation is not just about human beings. Even St Paul recognised that it is about the whole of creation. For God not only takes on our humanity, but also brings our humanity into God’s self. Without confusion, separation or division, the human and divine are included in one another, and each bears witness with the other to the love that stands at the heart of God, the universe, ourselves and everything.

The bottom line of incarnation is that it is an act of love. Those who live in love live in God and God lives in them. God so loved the world… All this means – incarnation means – that we must take the world, the universe, all that is with absolute seriousness as that through which we know God, as all that there is in which to live the love that stands at the heart of reality. There is no other context for our faith, there is no other ‘place’ where everything will be made right. If our understanding of incarnation doesn’t lead us to take the world and its great and urgent issues with complete and eternal significance, then it really doesn’t matter. The division between the material and the spiritual is, has now become, as Robert McAffee Brown put it, the ‘Great Fallacy’.

Perhaps the fresh message for Christmas this year is about a renewed commitment to take the world as seriously as God does – not as an object of pity or even hate, but as the object and subject of God’s love, the place and purpose of the divine life. The Word is made flesh and dwells among us, full of grace and truth.