The Search: An Exploration of the Spiritual Experience and the Origins of Belief 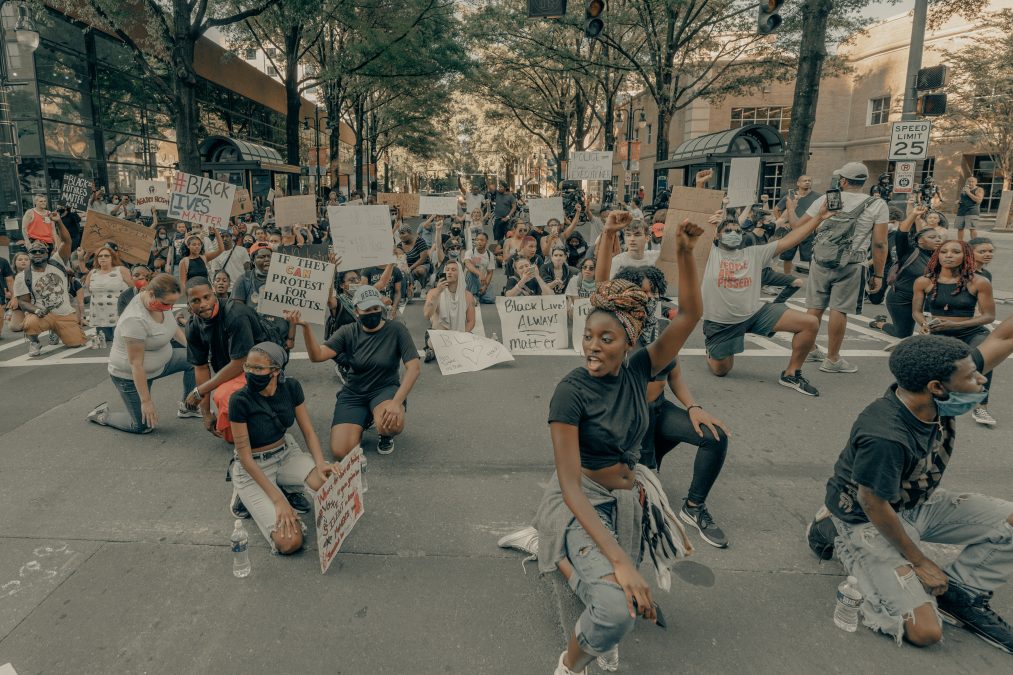 In the early 1990s, as a student in Berkeley, California, I found myself travelling in a car, north of the city, with two fellow-students (both of whom happened to be black) to spend the weekend with the rest of our college on a trip to a retreat house in the woods. A long way from the familiar comforts of Berkeley, the road rose and narrowed, and the landscape became ever more rugged and tree-covered. Taking a wrong turning, we found ourselves on a long track which led to what I perceived to be a stereotypical American wooden house, complete with front porch. I was about to suggest that we knock at the door and ask for directions. At that moment, a figure emerged onto the road and a torrent of abuse issued forth from his direction. Looking more closely, it seemed to me, in that split second, that the figure was armed. Perhaps motivated unwittingly by some naive sense of white privilege, and perhaps still labouring, unknowingly, under the misapprehension that this (and probably any) situation could be resolved by reason (especially when combined with a British accent and Received Pronunciation), I was offering to get out of the car, confident that I could explain any misunderstanding, have a polite conversation with the man and get directions. Before I could get the sentence out, our car flew into reverse, and we sped away from the situation. It all happened so rapidly, but I think that the other two in the car both immediately knew the deeper reality of what was happening. The two students in question were both highly-able, highly-educated, (and indeed have both gone on to reach senior positions within the Church), but I think that they must have known instinctively that in this situation, their intelligence, accomplishments and good character counted for nothing in the eyes of a man who probably saw in two young black men a threat, a danger. I think they were being judged for the colour of their skin. Though we did not have this language back then, this was a moment, beyond the liberal bubble of Berkeley, when I felt as if I came face to face with a harsher, different America, in which it felt to me as if the struggles of the civil rights movement had never happened and in which black lives did not matter. Though there will always be moments to take a stand, and moments which demand that someone speaks out, this was not one of them. Such a circumstance was not a moment for debate.  It was simply best to reverse the car as fast as possible.

Back in Berkeley, the next year,  we watched the reports of riots and protests in Southern California, following the Rodney King affair. Rodney King, a black man had been captured on film being brutally beaten by police in 1991.  The images had sent shockwaves around the world. The four police officers in question were acquitted in 1992 of use of excessive force and the sense of public outrage spread up the coast to Northern California and far beyond. In Berkeley there were peaceful protests, and students and staff from the seminaries of all the different Christian denominations – from Jesuits, to Southern Baptists and Unitarians, together with Buddhist neighbours – gathered to keep vigil, to pray, to sing ‘We shall overcome some day’ and to affirm a common humanity.

The recent sight of footage of a policeman’s knee on the neck of George Floyd brought all my Berkeley experiences flooding back to me. Chief among the emotions was a sense of disappointment mingled with disbelief that so little seemed to have changed in nearly three decades. Indeed, it seemed possible to argue that, in some respects, we had, like the car on that Northern Californian track, sped in reverse. Yet, reflecting more deeply, and looking backwards to those who engaged first in the struggle, and looking forwards too, I can see that there are some sources of comfort and hope.

The day I was writing this piece was the day marked by the loss of John Lewis. One of the ‘big six’ civil rights leaders, he grew up in an era of racial segregation under the ‘Jim Crow’ laws. Lewis was there at the heart of things. He saw it all.  He lived it all at a great personal cost. He was imprisoned as a Freedom Rider; he was beaten at Selma where he attempted to cross the bridge with Martin Luther King;  he spoke at that 1963 March on Washington. Later in life, he was a powerful and vociferous congressman from 1986; and, living to see Obama elected, he was a recipient of the Presidential Medal of Freedom in 2011. I take great comfort and inspiration from the fact that , knowing the realities of the struggle, Lewis never lost hope. He wrote:

“Take a long, hard look down the road you will have to travel once you have made a commitment to work for change. Know that this transformation will not happen right away. Change often takes time. It rarely happens all at once. In the movement, we didn’t know how history would play itself out. When we were getting arrested and waiting in jail or standing in unmovable lines on the courthouse steps, we didn’t know what would happen, but we knew it had to happen.”

Looking at the present generation, I am similarly inspired by all those who are prepared to take a peaceful stand to affirm that black lives matter, seemingly in response to the challenge which Lewis had extended:

“Every generation leaves behind a legacy. What that legacy will be is determined by the people of that generation. What legacy do you want to leave behind?”

Looking at the faith communities, I am similarly inspired by all those who have not lost hope, and who have not lost sight of that faith-inspired vision that all are created equal, that all are, in language from my own faith tradition but not entirely unique to it, made in the image of God as God’s sons and daughters to shine as lights in the world to God’s glory. Lewis expressed all this far more eloquently than I could hope to do:

“You are a light. You are the light. Never let anyone—any person or any force—dampen, dim or diminish your light. Study the path of others to make your way easier and more abundant. Lean toward the whispers of your own heart, discover the universal truth, and follow its dictates. […] Release the need to hate, to harbor [sic.] division, and the enticement of revenge. Release all bitterness. Hold only love, only peace in your heart, knowing that the battle of good to overcome evil is already won. Choose confrontation wisely, but when it is your time don’t be afraid to stand up, speak up, and speak out against injustice. And if you follow your truth down the road to peace and the affirmation of love, if you shine like a beacon for all to see, then the poetry of all the great dreamers and philosophers is yours to manifest in a nation, a world community, and a Beloved Community that is finally at peace with itself.”